Ashley Du Preez's absence against Mamelodi Sundowns has been explained

It has been revealed why the Kaizer Chiefs Football Club striker Ashley Du Preez is not available in the match which is against the Dstv Premiership Champions, Mamelodi Sundowns. 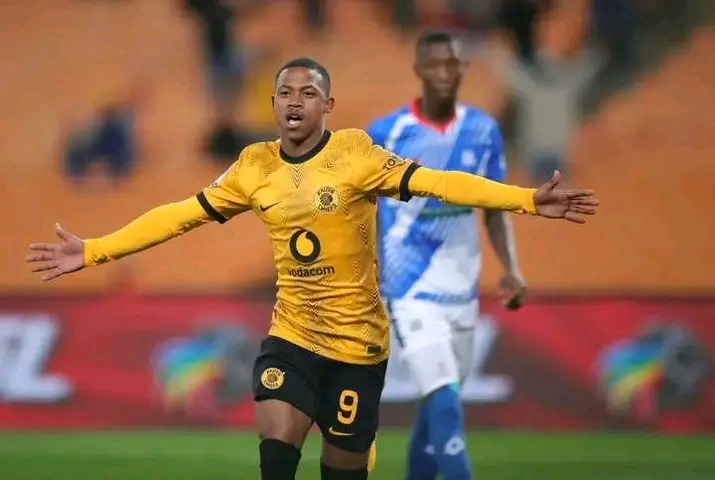 After an outstanding performance against Maritzburg united earlier this week, surely the supporters are wondering where exactly is Ashley Du Preez.

Well, it has now been explained where the former Stellenbosch Football Club striker is.

According to iDiski times, Ashley Du Preez was unfortunate to pick up an injury when they face the KwaZulu-Natal side, Maritzburg united.

Another player who is injured is the former Swallows Football Club midfielder, Lehlogonolo Matlou. He was also substituted against Maritzburg united due to an injury.

Arthur Zwane decided to replace the duo with Njabulo Blom and also the well-experienced Alexander Cole.

This means the coach decided to change the formation and added more players in the midfield.

The match will kick-off at 3pm this afternoon.