Former Mamelodi Sundowns defender Joel 'Fire' Masilela says the new Orlando Pirates defender Olisha Ndah is playing for the wrong team, he was should not have signed for a South African team since he deserves to play somewhere else not in the DStv Premiership. 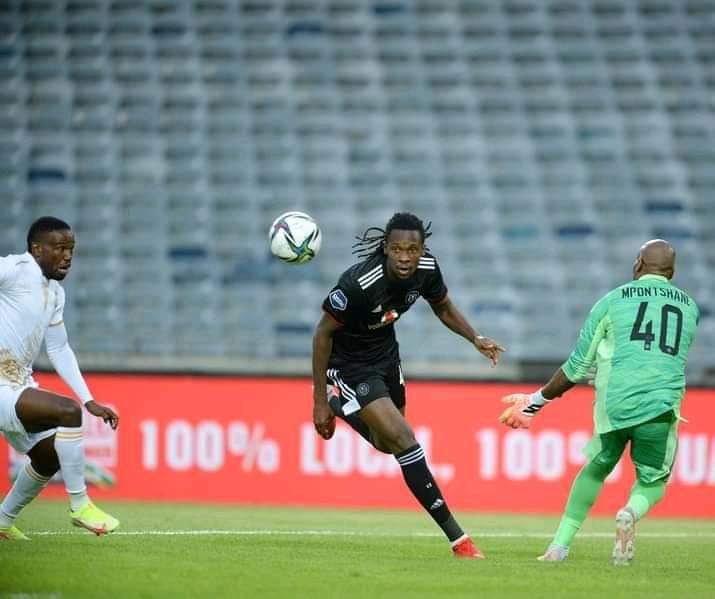 The Nigerian centre back signed for the Buccaneers during the transfer window period, he was signed from Akwa United and seems to have impressed after having played just a handful of games, he has already won the hearts of a couple of legends and he it seems he is going to become a good signing for the Soweto giants.

Accorto media reports, Masilela says the 23 year old Nigerian International defender should has signed for a wrong team since based on the quality he posseses, he deserves to play in big European Leagues, not in the DStv Premiership.

Fire said players of his quality from Nigeria are playing in Europeal and he doesn’t understand how the 1995 CAF Champions League winners managed to spot the talent in him. 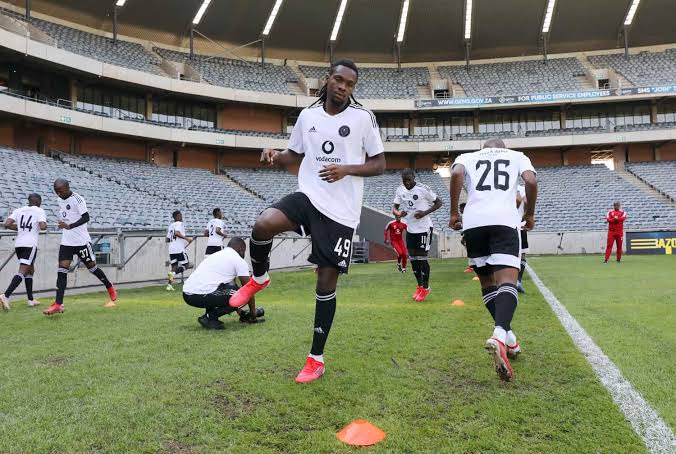 Ndah has fiver International caps for both the Nigerian junior and senior men teams, he played three games for the under 23 and played two times for the Super Eagles, and he is just 23 years old, he is definitely one for the future, Pirates may have made the best signing out it his guy. 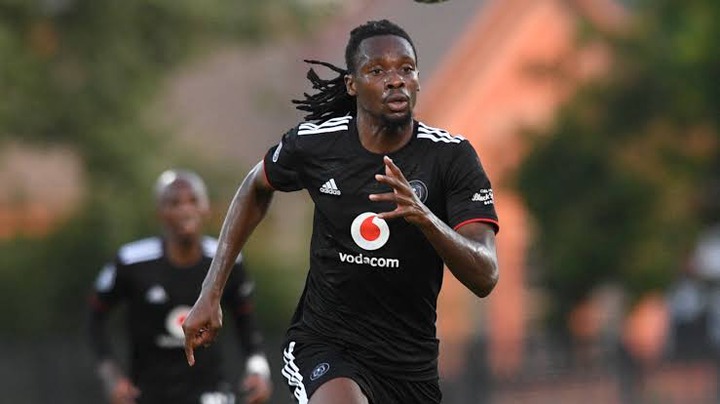 So far he has played less than 10 games in South Africa, but his mark has already been noticed.

Do you remember the Blue couch that was looted? See where it is now

Street fight till pants off between two bouncing slay queens got every one talking: Opinion

Bad news for Public workers after this happened