By Heist.money (self media writer) | 8 days ago 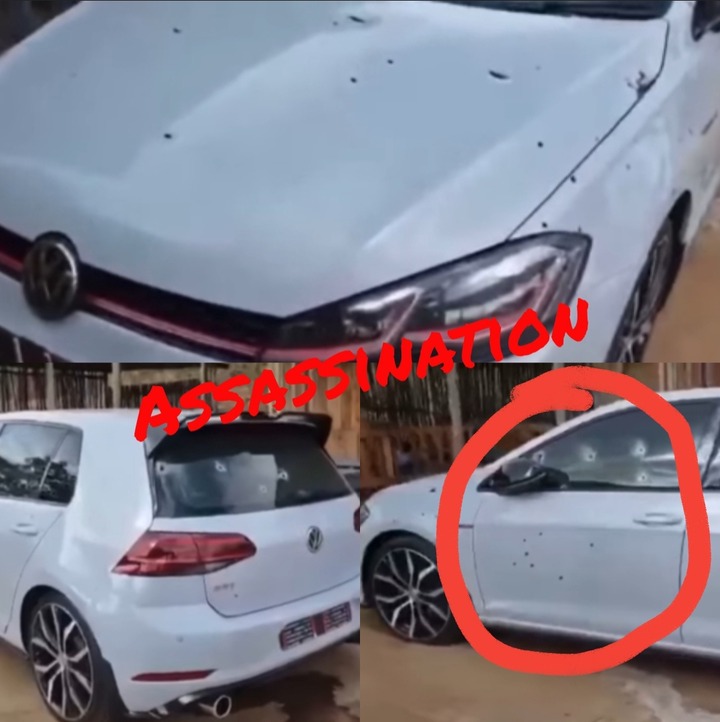 This is clearly a gang related hit and the suspects wanted to make sure that the victim did not survive the attack, so they unloaded their automatic rifles on their vehicle of the victim as if going around the car and shooting it up in order to determine that the occupant of the vehicle was dead. 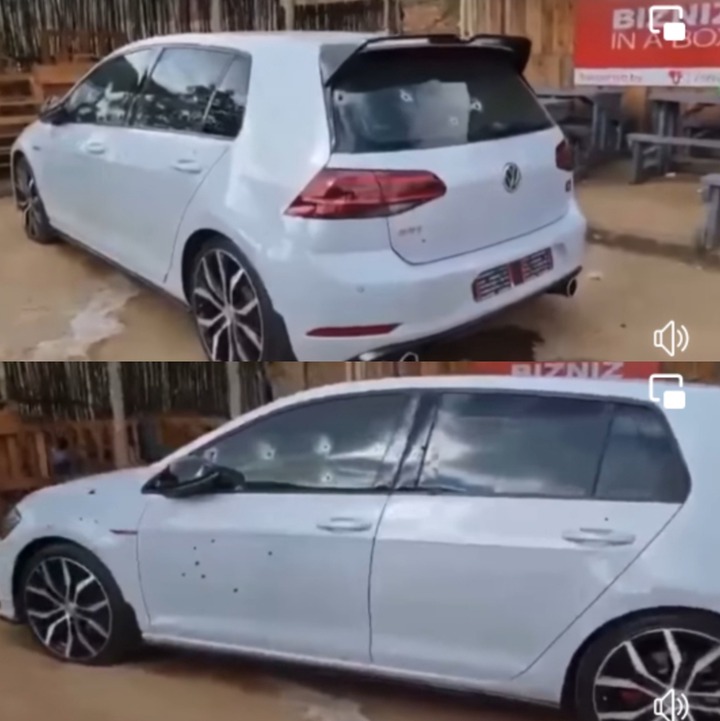 It is believed that the gangs in the area are involved in the extortion business where they go around asking businesses to take out a protection fee per month, or week and pay them otherwise they then get violent and attack the Pakistan national shop owners in the town.

They have a lot of influence in terms of how far they can bribe officers and make things disappear, and also take away officers in terms of ordering executions on them when they are carrying out investigations into their matters.

This has been seen evidently with another incident which took place where the victim was also taken out because of his investigations into the gangs and he was top detective Carl Kinnear, however the police have their hands full trying to put down these gang operations which are taking place and they know of their existence.

The police have shown a decisiveness in apprehending the perpetrators of crimes if they needed to, especially when they overstep their boundaries like executing police officers or doing extreme criminal offences unless it’s gang on gang violence which they usually close the book on.