Cele warns about the violence in mamelodi, keke and john wick will pay. 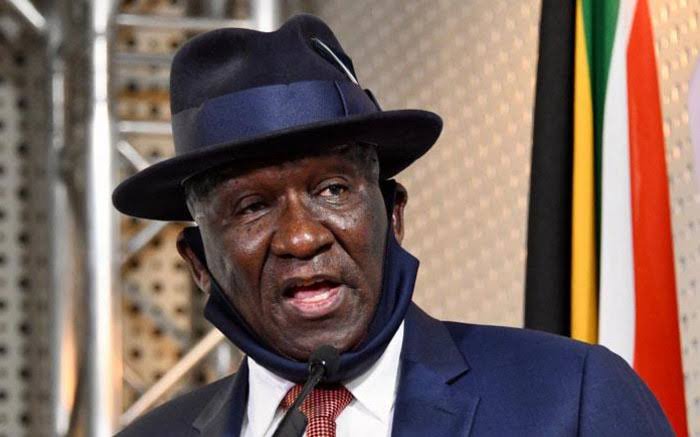 There's a concern when it comes to mamelodi said as the king of the boko Haram gang in Mamelodi by the name of like have been arrested, his behaviour and thinking that he rules the town.of mamelodi resulted in him being arrested.

Further more the minister of police cemetery said that it is important to create a good environment of safety in local communities as this will increase The confidence of people living in communities to be safe and be able to have their right to be free and also to feel free in their different municipalities.

Cele says that there's some group of people who want to take over the spot of meme as he is now arrested, he gives a warning to such people that they will pay for their actions as this actions also create a negative image in The local municipalities, as south Africa is heading to The local municipalities elections on.The 1st of November tea rights of the people should be respected and also The law should be respected says the minister of police bheki cele. 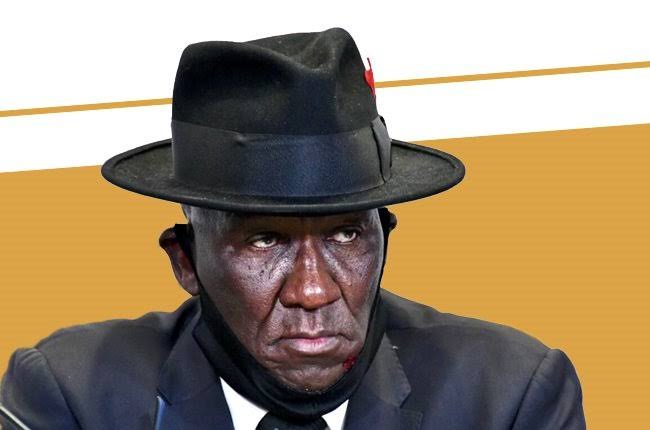 This will not be the easy journey for the police as there's some political killings in The kzn specially most of women who.are involved in politics get killed and this is a big concern for celebrating, because of The fact that it Is imp to protect women and children in the country, celebrating and his team have managed to be able to have a method of how they will prevent violence in areas like shoshanguve and also mamelodi.

Top criminals and people who have a negative impact in this hot spot area's will be arrested, investigations and special units will be implemented to investigate about this violence in area's like mamelodi, for cele prevention is better.