Trucks set land during the fight!

TWO trucks were burnt and in excess of 10 obliterated during a dissent in Winburg, Free State, on Thursday, 11 August.

Furious occupants of Zola casual settlement blockaded the N1 roadway with consuming tires and stones after the Masilonyana Municipality actuated a removal request, given last September.

Occupants were conceded a year to empty the land in the wake of being crushed in court, however, they took their disappointments to the road from Wednesday, 10 August, hindering the street among Bloemfontein and Joburg, and some purportedly stealing from shops.

A people group pioneer, who asked not to be named, let Daily Sun know that most unlawful tenants were jobless individuals who couldn't manage the cost of the lease.

The brutal local area fight prompted the burning of trucks on the N1 roadway. Photograph by Joseph Mokoaledi

"We believe that the region should formalize our region. We have been applying to start around 1994 with no achievement. We had no cash to challenge the expulsion request. We are South Africans and qualified to own property," said the pioneer.

Civil representative Zongezile Ntjwabule said all inhabitants who had been involved in the land were educated regarding the court application and had the chance to introduce their side with respect to why they ought not to be removed.

"In the interim, the district made elective land accessible to guarantee that individuals are not abandoned. Despite the over a year notice period, the quantity of unlawful occupiers isn't going down but instead expanding," he said.

He said that the land had not been recognized as a lodging improvement zone, on the grounds that the region was overwhelmed by a rough outcrop.

"It's external the metropolitan edge and near a biohazard cushion zone. The region has no entrance from outer street frameworks, which will represent a test to the traffic organization," said Ntjwabule.

"The police and traffic authorities are checking what is going on," he added. 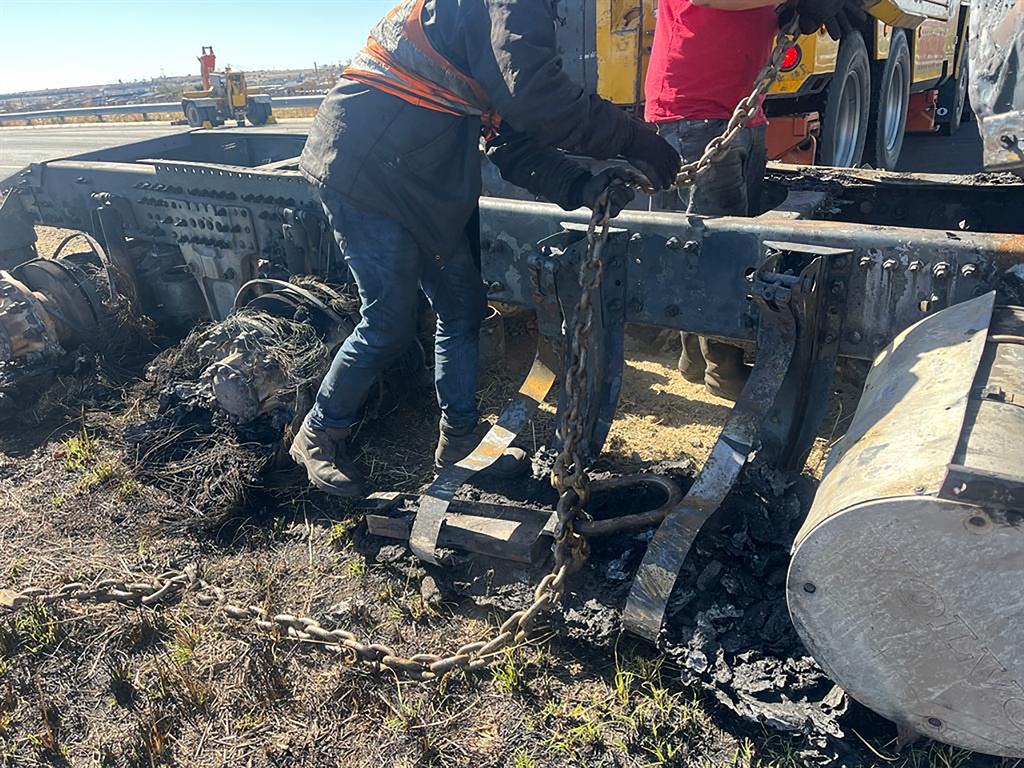 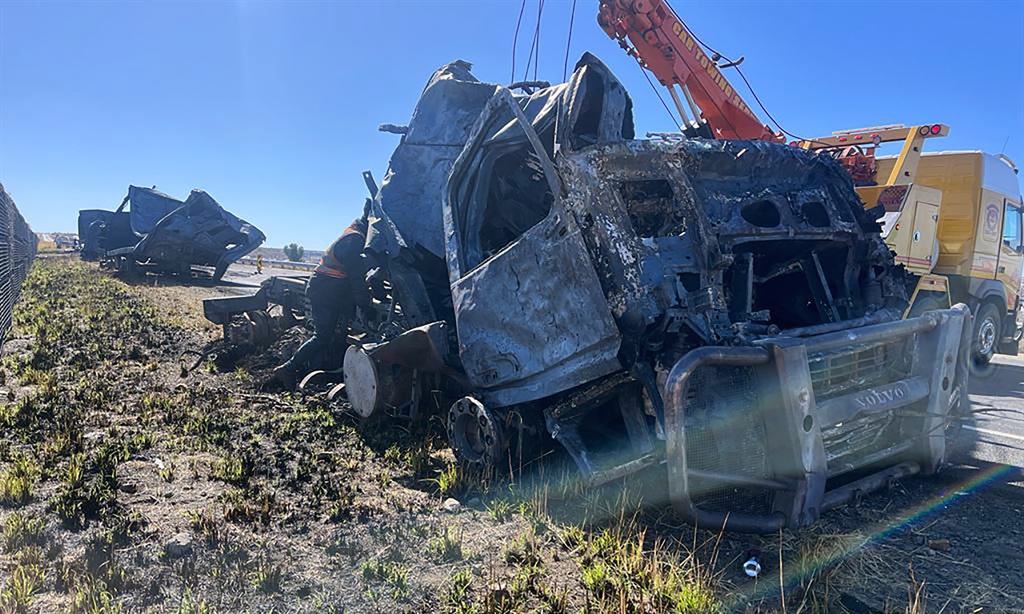