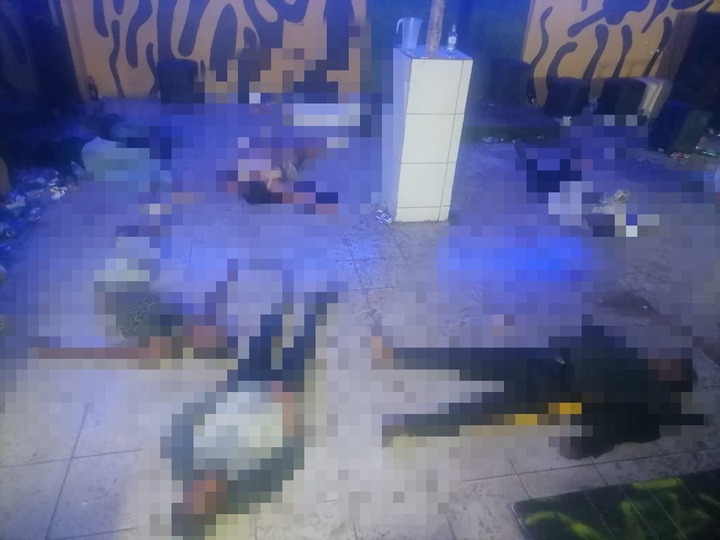 On Saturday, a community in the Eastern Cape woke up to the saddest discovery ever Police! Twenty-one teenagers had died in a local tavern after a night of heavy partying and drinking. At first it was suspected that the children died after there was a stampede due to large crowds attending a party at the tavern. Then came news of bouncers spraying the children with pepper spray in efforts to disperse the large crowd. Mzansi was not convinced that those were the real causes of death. Police Minister Bheki Cele has deployed a high-level delegation of crime scene experts from head office to support the Eastern Cape crime scene investigation teams.

Finally the real cause has been established. News24 has reported that Carbon monoxide poisoning is believed to be the cause of death for the 21 Scenery Park teens. “Sources close to the investigation believe the children were killed by toxic fumes that emanated from a petrol generator suspected to have been used inside tavern”, News24 says. 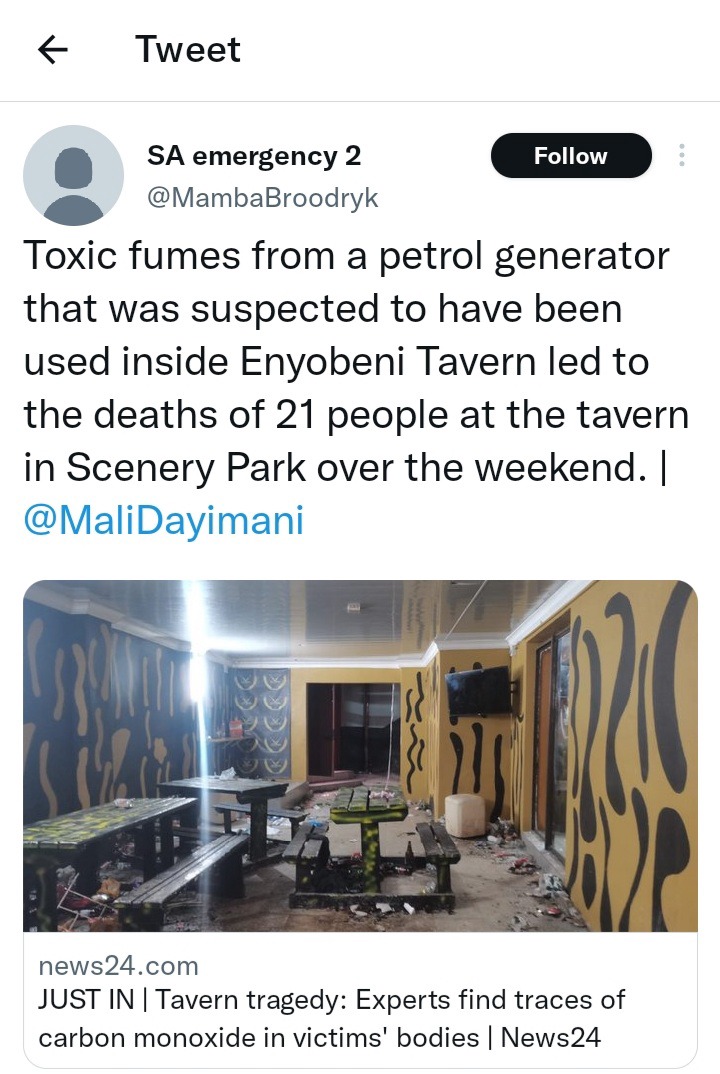 According to Preliminary results of post-mortem, there have been some examinations conducted on the victims. The examinations discovered traces of carbon monoxide in the stomachs of the children. A well-informed investigator told the publication that a petrol generator was found by the police crime scene experts at the scene. The police have revealed that the petrol tank was empty when it was found.The Eastern Cape health department has confirmed forensic experts are doing a further analysis of samples the department sent to the University of Cape Town. 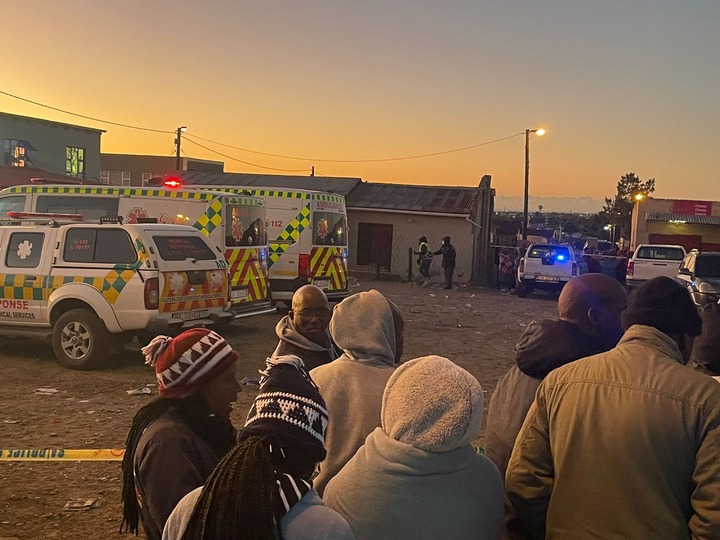 According to a source who spoke to News24, forensic teams at UCT are close to concluding their work after having gone through the victims' stomach contents.

These findings are disturbing. If this is the real cause of the deaths, it will be a truly heartbreaking example of the potentially deadly cost of SA’s power crisis. But then again, the generator inside the tarven defies logical thinking. Even with power challenges in the country, you can never put the generator inside such establishment. Build a secure generator cage, well ventilated away from the tarven /house. The saddest thing about this is that by next week we will have moved on to another big story. There is so much tragedy and trauma in South Africa, it never ends. I hope someone will keep this tragedy in the forefront so that those that are responsible will be held accountable. 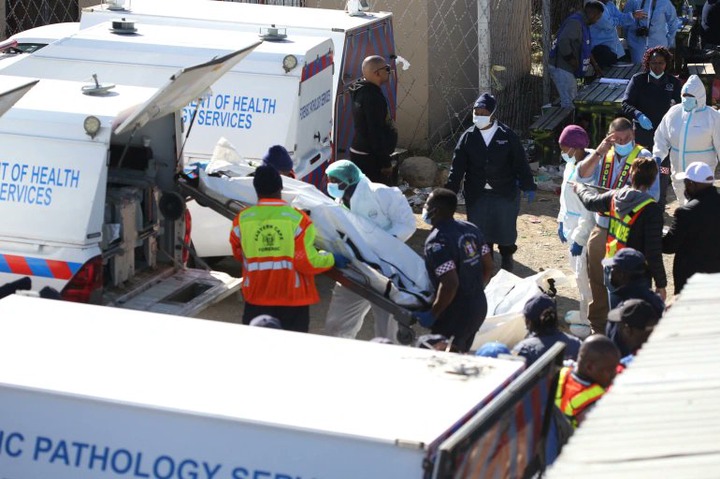 I still say, the incident that happened in the early hours of Sunday morning at Enyobeni tavern in Scenery Park where 21 teenagers were send to their early grave, is an act of irresponsible parents.

Deputy president of the ANC gives a warning about the ANC.