On Tuesday , Julius Malema appeared clearly upset when he announced that a fourth suspect had been apprehended in the murder of Hillary Gardee. When asked about the arrests of three other suspects, Malema conveyed the impression that his party had recruited private detectives who had a significant involvement. 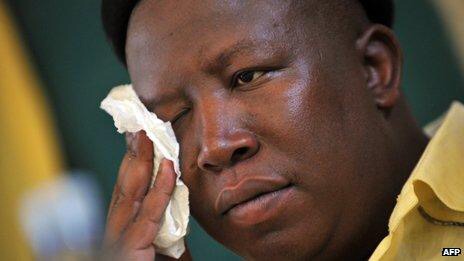 Police have now disavowed Malema's claim that they had detained a fourth person in connection with the murder of Hillary Gardee, proving that he lied without provocation. The party's private detectives tracked out a man in eMalahleni who was linked to a FNB bank account, the CIC told journalists. Before Gardee was killed, Malema said the man intended to transfer roughly R500,000 into the account, implying that she was abducted for ransom. 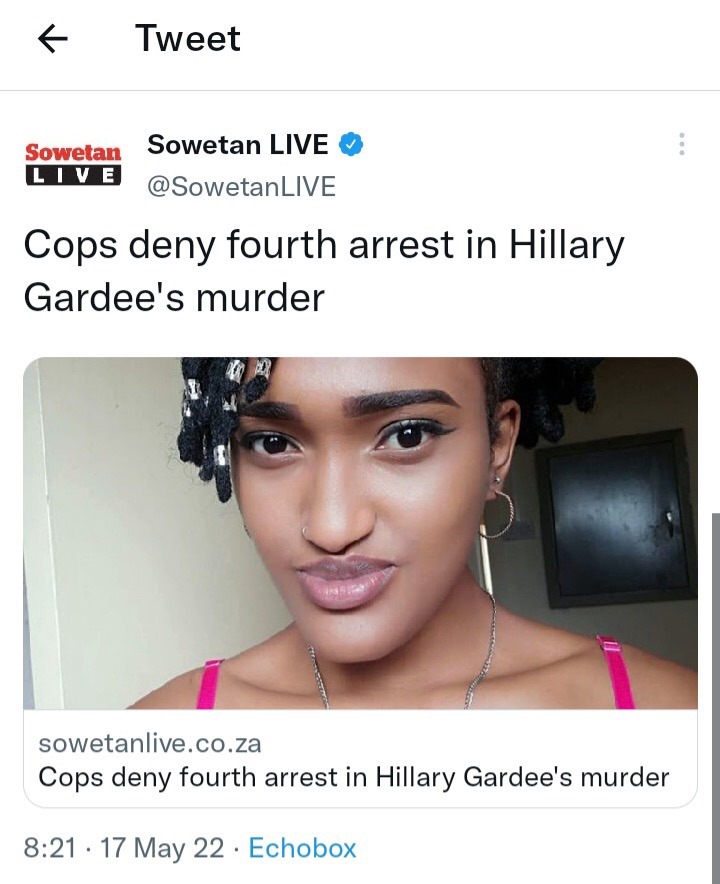 Mohlala, the spokesperson for the Mpumalanga police, said Malemo's claims are false. No one has been arrested yet," he added ", Mohlala said, adding that the total number of people in custody has not changed to three so far. "A person has been apprehended in Witbank [eMalahleni], but the investigating officer is unaware of this. In the event of an arrest, "we will inform the nation," Mohlala stated. 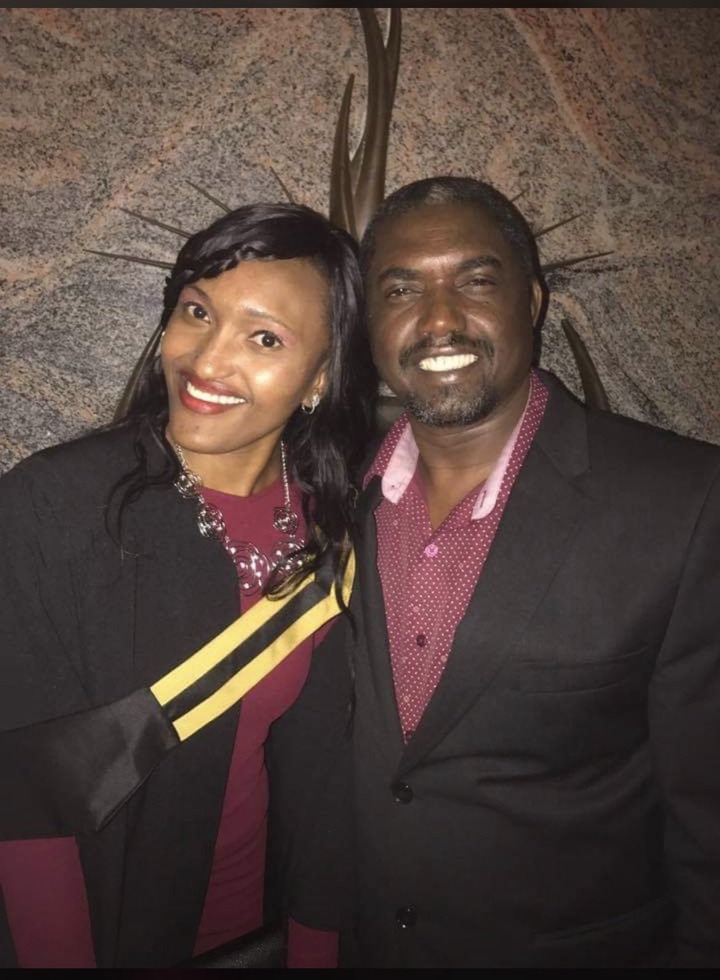 Most of us were puzzled as to why the police hadn't announced the arrest of a fourth suspect before Malema made the announcement. Malema appears to be in a hurry to apprehend everyone, or he knows there's someone else the police should be focusing their attention on. What other way could a leader like him lie without being confronted? Malema risks dividing his party if he does not exercise caution in his remarks about this case. An EFF senior member is said to have been drawn into the investigation at this time. Witness Philemon Lukhele claimed that police tortured him to accuse a senior member of the gang, reports said. On its own, this is drawing attention. Malema is fuelling the speculations by his behavior. 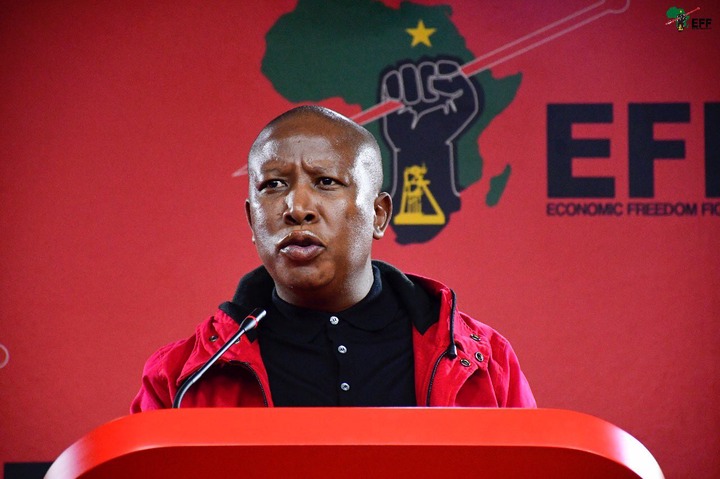 According to the CIC, the injuries on Hillary's body indicate that her murder was part of a ritual. Surely we should wait till the investigation is complete before making such claims? The fact that Malema is making more noise about this issue than the victim's father, Godrich Gardee, already raises concerns.