Mzansi, Check Out The House In Which Teenage Girls Are Sold To Nigerians Has Been Identified.

Since a few days ago, the general public has been watching video clips and listening to audio from Parklands, Cape Town, with heavy hearts. In these clips and recordings, a young woman is heard explaining to her mother and a nurse how she and her friends have engaged in sexual activity with men from Nigeria in exchange for money, clothing, and iPhones.

The girl, only identified as Asemahle, can be heard sobbing inconsolably in the recording after being confronted by her mother about her behavior. She admitted that she and her friend entertain Nigerian guys for R1,500, and that there were times when they did not use protection, out of dread of what would occur to her as a result of the situation.

During the time that the majority of people were venting their frustrations on social media, an entrepreneur in Cape Town named Luvuyo Jongile made the decision to go one step further. He went to a police station and opened a case against the unidentified suspects in order to bring justice to the teenage girls. 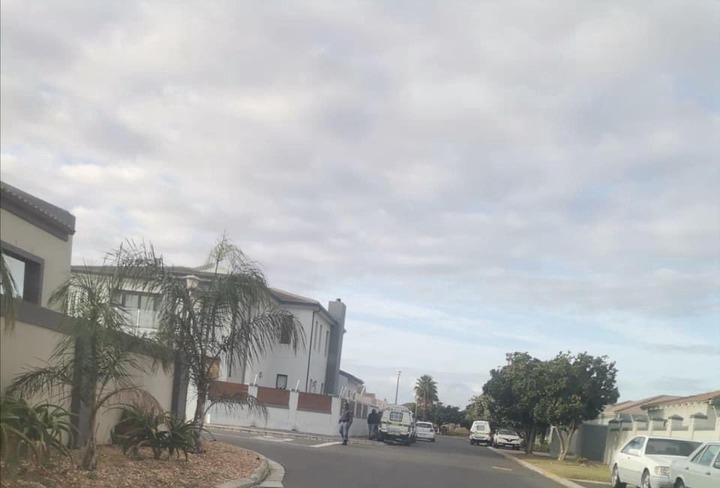 Luvuyo claims that the house in which young girls are reportedly sold to Nigerians has been located, along with the suspect who has been linked to the crime. The police conducted a search warrant on the residence and were able to positively identify the suspect as a result of their investigation. However, it is not yet known whether the suspect has been apprehended. 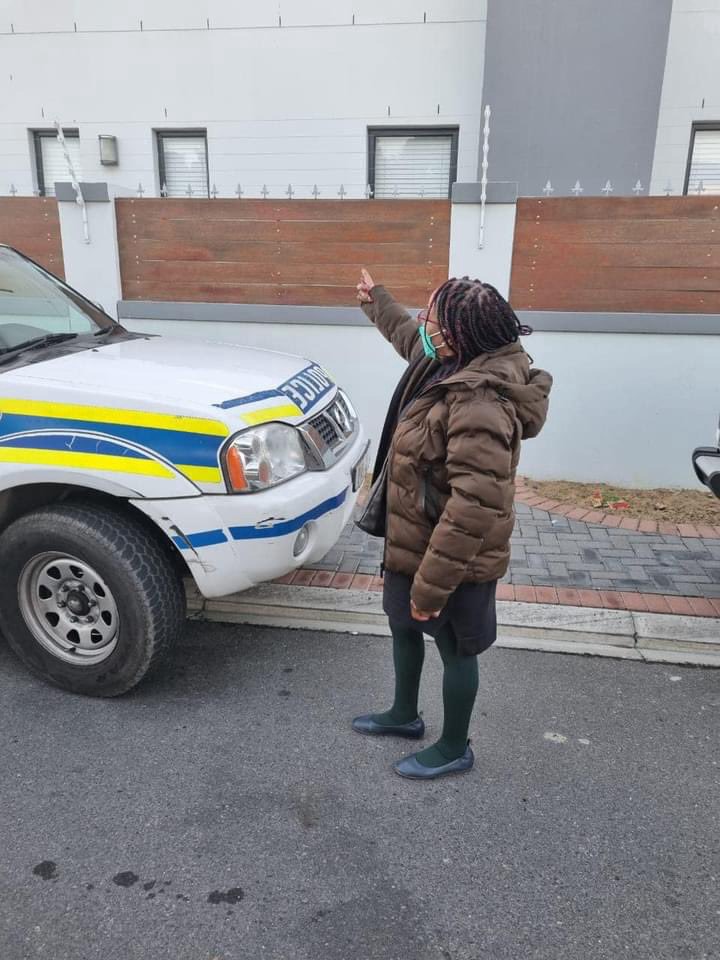 The Opinion of the Public

Although most people are glad that the police have apprehended the culprit, they are demanding that the house be torched as a sign of their approval. Some people are suggesting that law enforcement personnel and government officials knew about the crime but chose to ignore it in exchange for bribes from those suspected of the crime.

The parents ought to have a talk with their kids and give them a stern warning about the vultures who are skulking around their house and getting ready to ambush them. There should be no space that can be used to one's advantage by criminals. 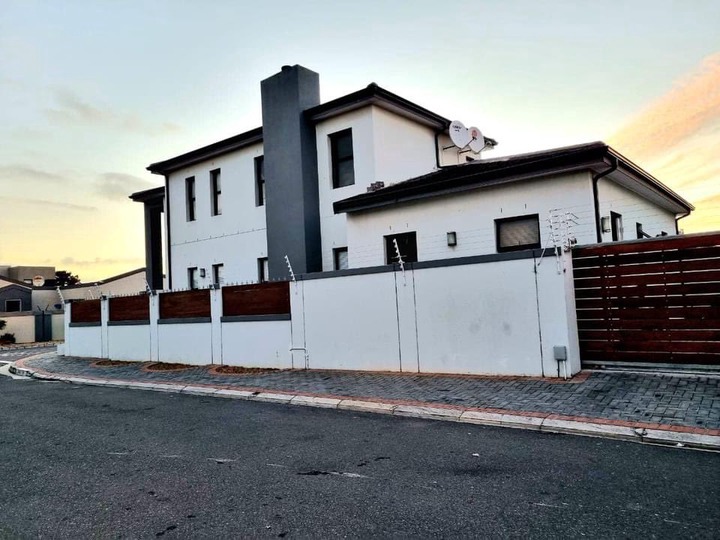 The general public's primary focus should not be on determining who the perpetrator is, but rather on ensuring that the victims are adequately protected against any and all outcomes. Even if the suspect is apprehended or attacked by the community, sexual assaults on minors can still be carried out by members of the community, such as neighbors or local pranksters.

Girls at a young age need to be given the tools to fend off advances from older boys and men. 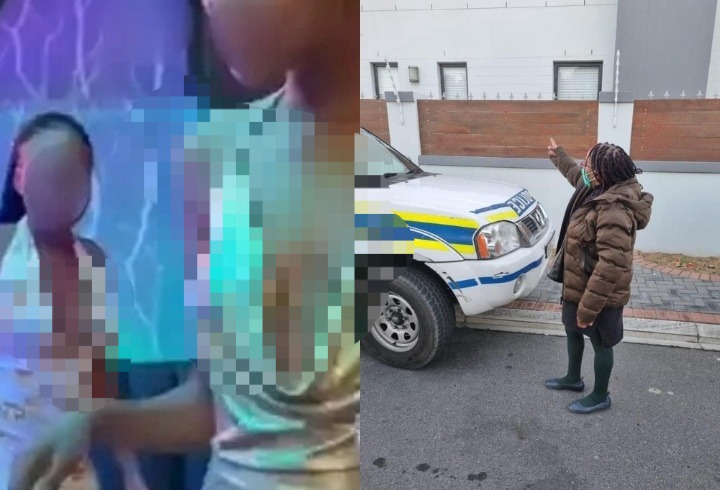 Young man show off his double storey house still in progress but mzansi is left speechless. Check it