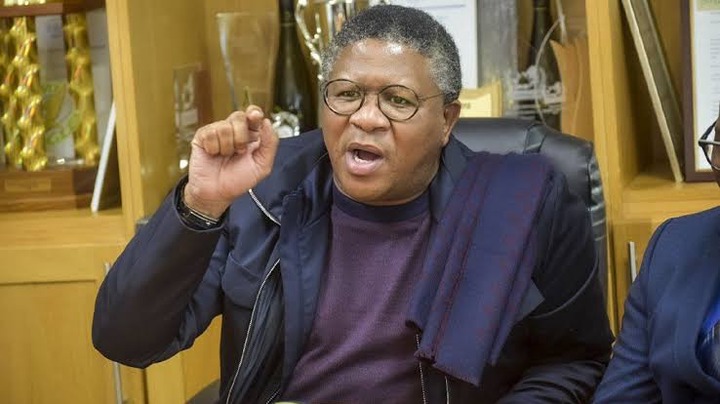 Transportation Minister Fikile Mbalula has condemned the recent taxi violence that erupted in Gauteng. The minister while addressing newsmen disclosed that the federal government is working on the issue. eNCA news confirmed this new development in a recent tweet.

“Transport Minister Fikile Mbalula says the government is attending to taxi violence issues in Gauteng. He has condemned the violence that led to the torching of several taxis in Joburg. He says he's encouraged by the meeting between the taxi associations, & the Transport MEC.” - eNCA. 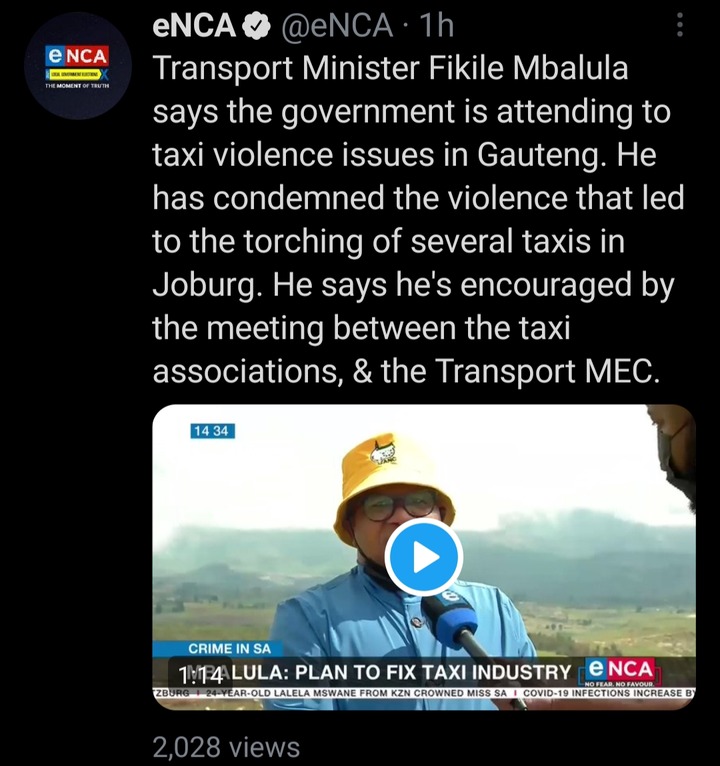 One of the Twitter users who read this news reacted by saying that Fikile Mbalula has no idea of what is going on because the situation is getting worse.

“This man has genuinely no idea what's going on. Has no plans to remedy the situation, instead, things will get worse,” says the Twitter user. 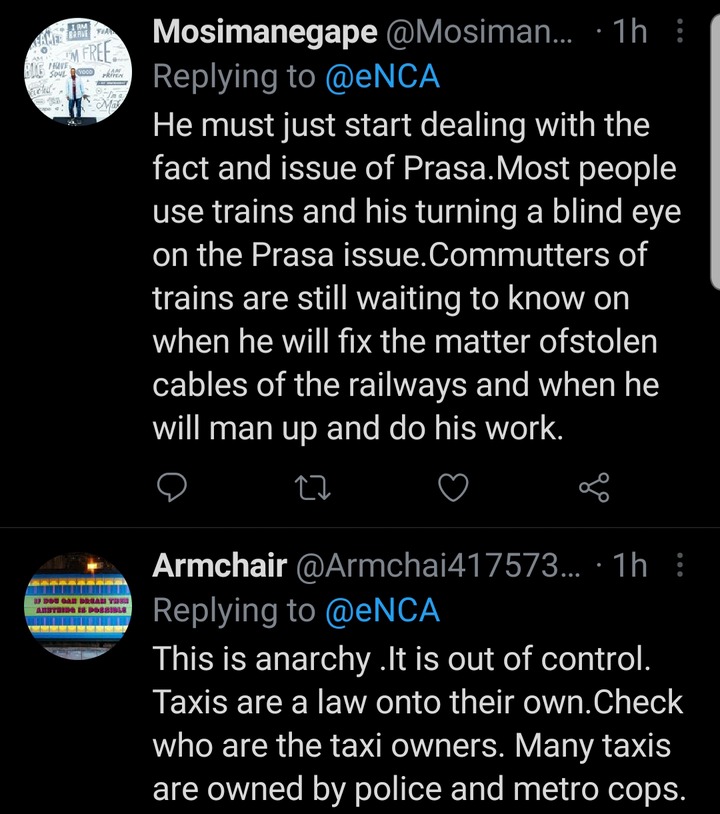 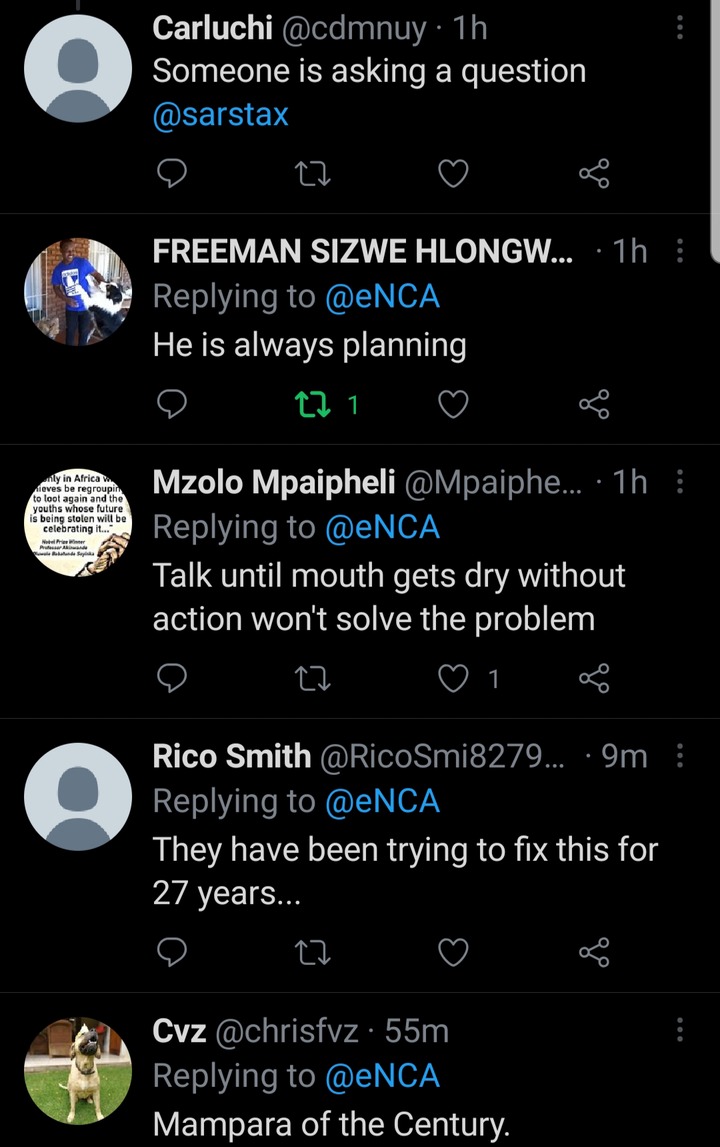 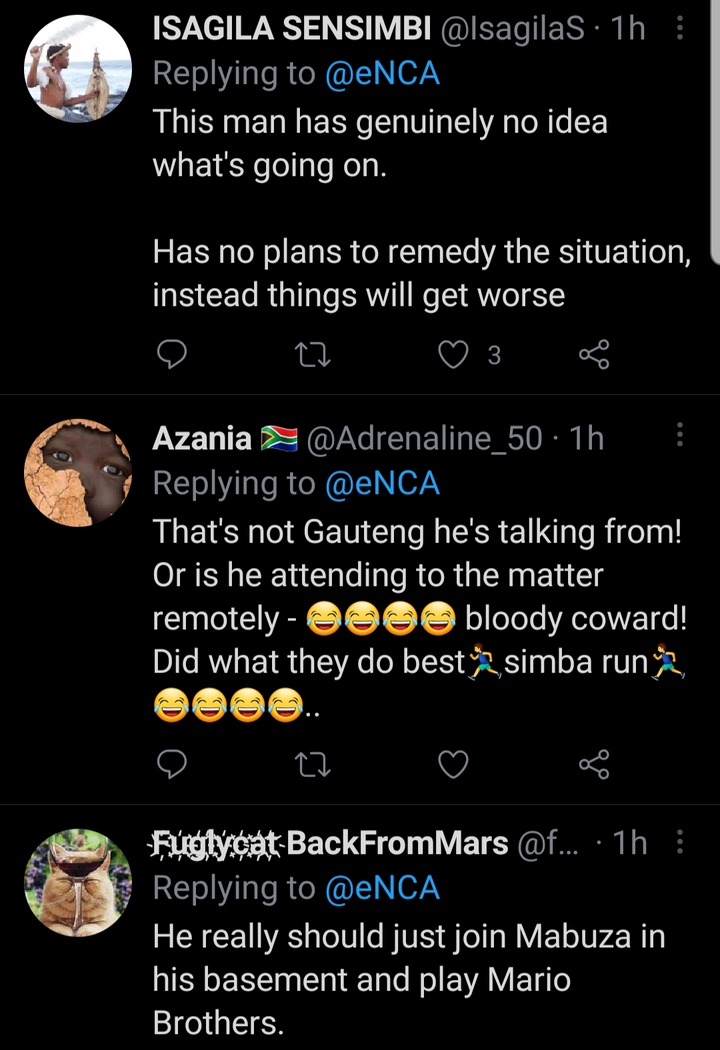 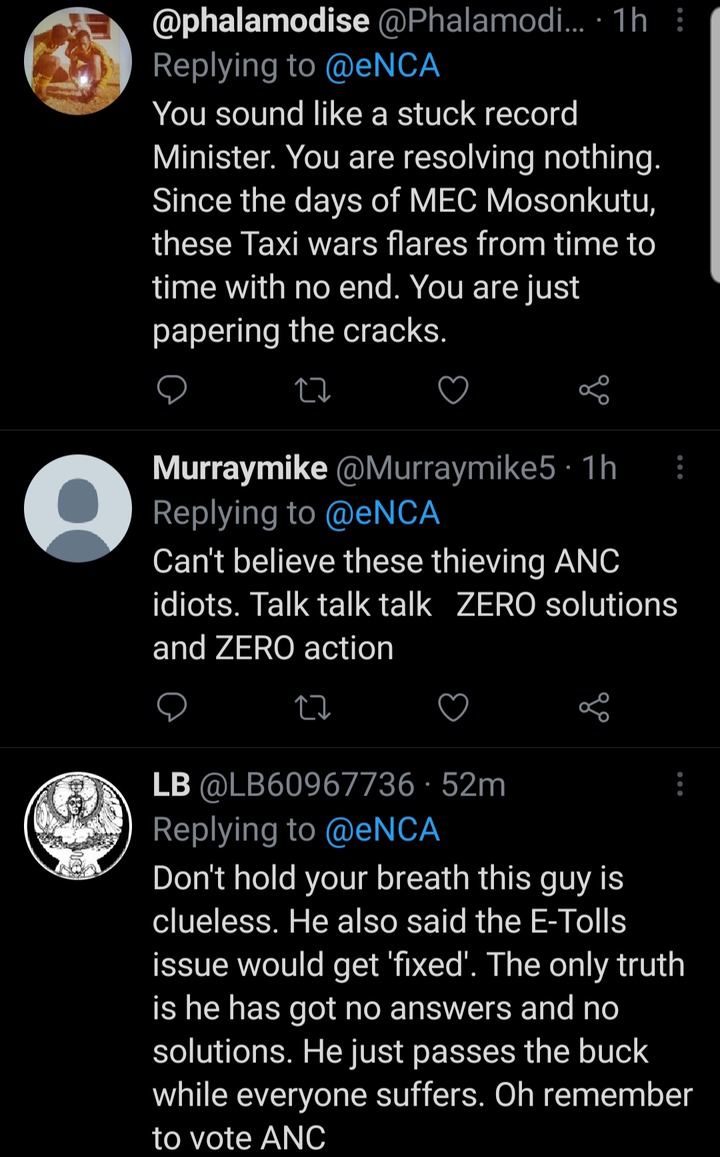 This is not the first time that taxi violence is erupting in South Africa. The commercial competition between taxi operators is one of the reasons that violence is erupting all the time. Some people reported that the indiscriminate issuing of permits is also a cause of the violence.

What can you say about the violence among taxi drivers that left many cars touched? Answer in the comment section.

Benefits of drinking Guava leaves you did not know about, ladies this is for you (Opinion piece)

Teacher stabbed 24 times in her classroom.

Black Is Beautiful | 20 Photos That Proves African Women Are The Most Women On Earth. (Opinion)

Did You Know THERE IS A LEVEL IN SPIRITUALITY WHERE MATING BECOMES YOUR STRENGTH?

Child Support Grant Should Come To An End Immediately | Opinion