A TESTIMONY from a teenager who survived at Enyobeni Tarven : How she felt and what she saw 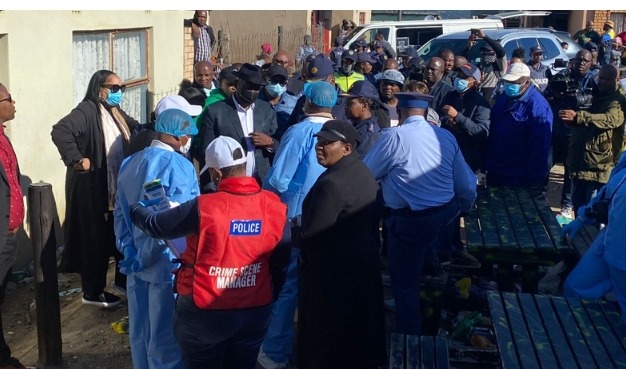 Forensic team , police and members of the public

A TESTIMONY FROM A SURVIVOR

Although a total of twenty young people died on Sunday morning, the nineteen-year-old Sinovuyo Monyane was not one of them . She luckily survived the devastating ordeal. She had reportedly been hired by the bar for the promotion of an alcohol brand .

How did she feel and what did she see?

Sinovuyo reportedly said that she was feeling confused about what happened to her and that she felt lucky to be alive.One of the experiences she remembered was how they struggled to make it out via a door that had been jammed . Although she was struggling to breathe, she alleged that they were shouting for people to let them out of the building. 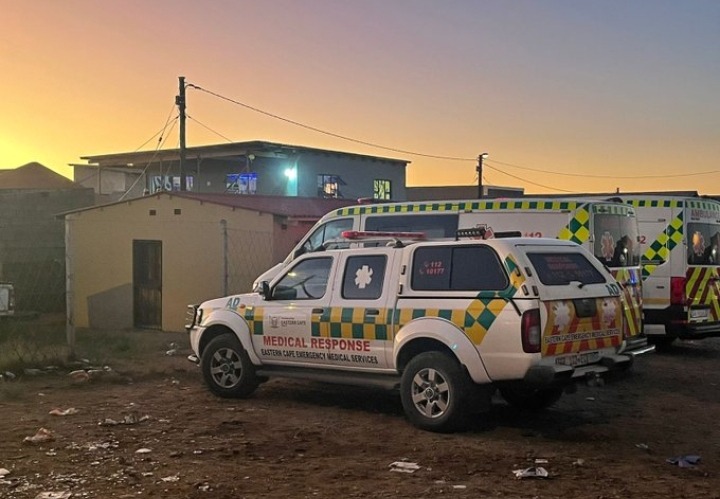 She said that there was a point where she passed out as a result of a strong smell that was making it hard for them to breathe. She was not sure what the smell was from.

However , she became conscious and continued to fight for her life when someone reportedly sprayed water on her .She went on and added that when she looked around, she saw bodies lying all over . When water was sprayed on them , they did not make any movements as they were dead . 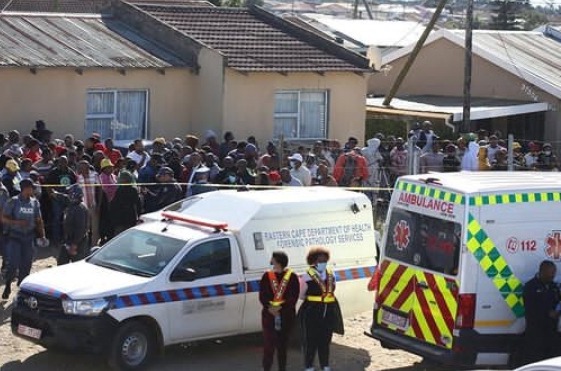 The owner of the place reportedly expressed his condolences to the families and friends of those who died at his tavern . Police are still investigating the cause of the deaths of the young people.

However , in accordance with the testimony from one of the survivors, suffocation as a result of an unknown substance may have led to the deaths of the patrons. The relevant authorities are yet to give a report on the verified results of the post-mortems .