By Relationship (self media writer) | 11 months ago 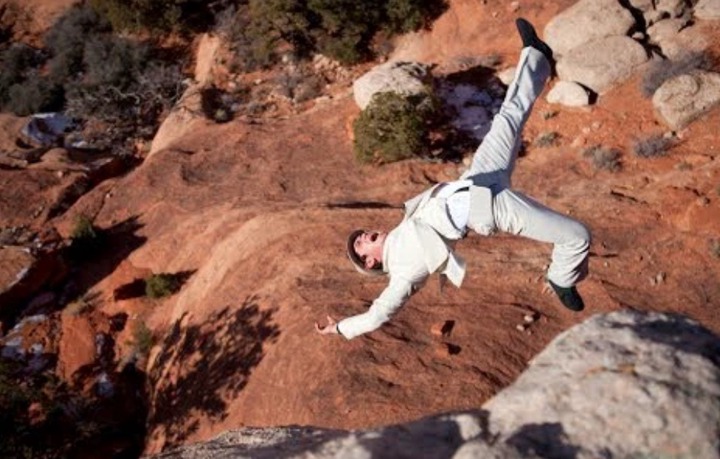 According to a story published on March 11 by the Fox News Network, a man in the state of Texas in the United States threw his 78-year-old father off a cliff and severely injured him on the morning of March 8, according to police reports. He has been taken into custody and placed in jail. On March 9, the man appeared in court and was charged. 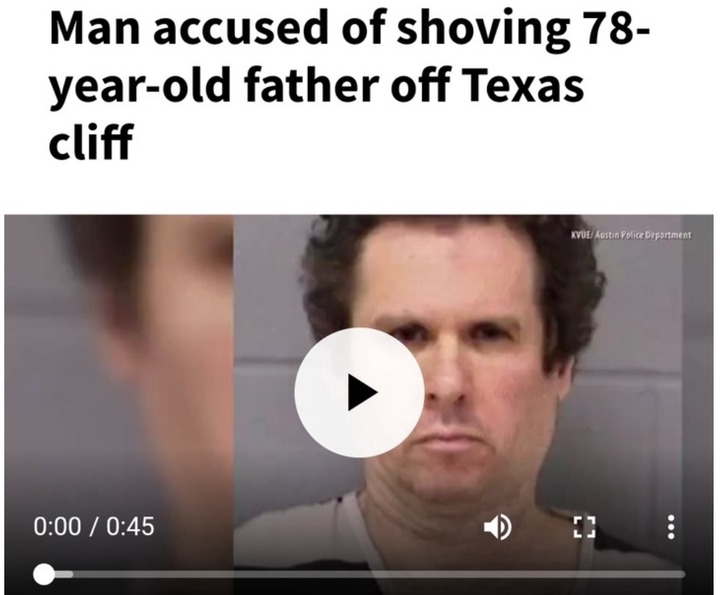 Gerald McCants, 49, has been accused with causing severe injury to an elderly guy who appears to be no one else except Gerald's biological father, who is 78 years old. According to reports, Gerrard left the house at approximately 8:30 a.m. on Sunday, March 8, and returned a few minutes later to inform his father that he wanted to surprise him because he had seen a rattlesnake on the mountain. And so, after convincing his father to join him in the car, they drove to the Alpine Ridge area northwest of Austin. My father recalled that it was around a half-mile walk from our house.

According to court records, Gerrard enticed his father to the precipice of a cliff by offering him money. "Look, there's a rattlesnake there," he added, pointing to a specific location. Suddenly, while his father was looking for the rattlesnake along the cliff, Gerrard shoved his father off the cliff. cliff. According to reports, his father rolled around 12 meters in dense woods and bushes after falling from a cliff.

Fortunately, a witness came by and noticed the elderly guy who had fallen from the cliff, prompting him to contact the authorities. Approximately 9:10 a.m., police officers arrived on the scene and sent the unconscious father to Dell Seton Medical Center for treatment. The event occurred in Austin, Texas. A police officer discovered that he had deep wounds on his forehead, back of the head, and back, as well as varying degrees of cuts and abrasions all over his body. He was sent to the hospital for treatment.

Gerard was apprehended by authorities and sent to the Travis County Jail on Monday, March 9, where he was charged with causing serious bodily harm to an elderly individual. It was necessary to post bail in the amount of $ 20,000 (about $ 140,000 RMB). Despite the fact that Gerald's motive for attempting to kill his father is still unknown, the inquiry into his actions continues. According to the hospital doctor, his father is doing well and should be discharged shortly. Personal safety protection orders for the elderly have been approved by the local courts.

It was really scary, according to the father, to hear his son standing on the edge of the cliff and laughing as he was falling off the cliff and reporting it to the police. The following comment was made on the internet: "He (Gerald) is making a planned attempt to lure his biological father, and the reason for this must be dreadful."

Content created and supplied by: Relationship (via Opera News )

'This Is How To Submit A New Sassa R350 Grant Appeal;