Young boy gets shot dead after this happened

By AfricanChannelNews (self media writer) | 17 days ago

On Monday the 4th of October 20 21 some saddening news was shared to the nation. Many were brought to their tears as yet another innocent soul had been lost after an act of negligence was committed. 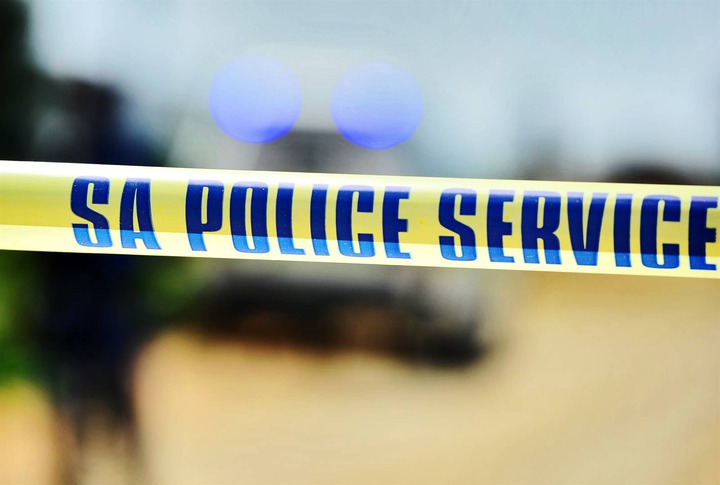 So many questions were left being asked about the state of security as well as the level of responsibility among some citizens of South Africa. This was after a tragic incident happened in the Eastern Cape province.

According to report, a 7 year old boy is said to have lost his dear life. The life of the young boy was prematurely ended after he got killed in allegedly accidental shooting incident. Reports state that this shooting happened in an area called Libode. 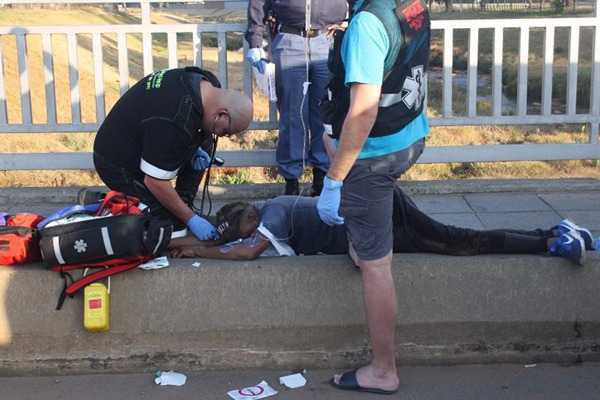 A tweet was shared by SAfm News narrating the incident and it was said at the time of the tragic incident, the young boy was playing at his home in the Siqikini location with his cousins. All of the cousins are said to be minors and they found a firearm under the bed and took it. 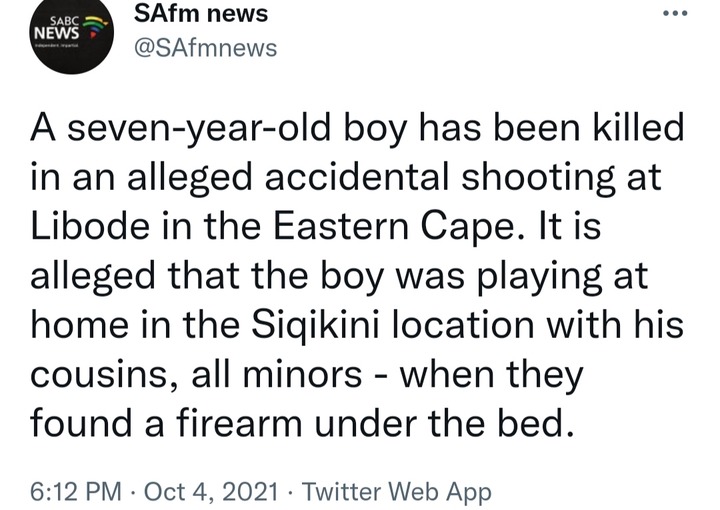 Some members of the public have condemned the reckless behaviour which was displayed by the owner of the rifle. A firearm is supposed to be kept out of children reach.

At most times, it must be kept in a secure place such as a safe or gun cabinet. The cabinet should have a looking system installed to make sure that no unauthorized person can have access to the firearm.

It is widely expected that the owner of the firearm who happens to be the grandfather will be charged for negligence, in terms of the Firearms Control Act of 2000. When one owns a firearm, they should exercise extra care and diligence to ensure that the lives of others are not at risk.