By Nomsaa (self media writer) | 2 months ago

Cosmo City residents woke up to sheer nightmare after two bodies were found in their streets.

The bodies were that of a police officer as well as his wife.

IPID is now investigating the incident. 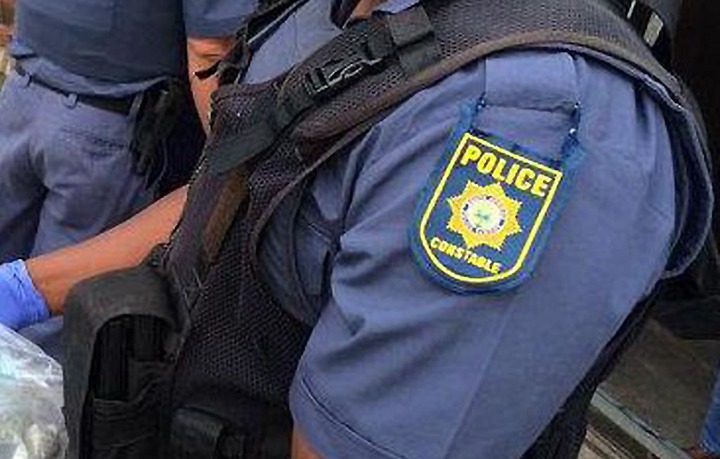 The police watchdog said in a statement that a Sergeant and a Warrant Officer from Honeydew police station were driving in a state vehicle when they came across the Sergeant’s wife at a street corner.

The sergeant got out of the car and approached his wife, after which an argument ensued. The Warrant Officer reportedly implored the two to sort out their issues, and drove off.

It is not clear what the couple was arguing about and how the argument between the two later turned out.

About half-an-hour later, a passer-by found two people dead in the street, and immediately reported the matter to police. 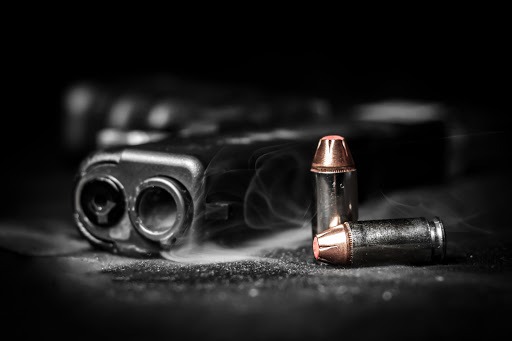 Next to the woman was a 9mm pistol.

Ipid collected two spent cartridges and from the scene, and 13 live rounds were found in the pistol’s magazine.