By MichaelMtshweni (self media writer) | 1 month ago

During a shootout with a group of robbers in Cape Town on Friday, a 48-year-old police sergeant was killed and his colleague was injured. 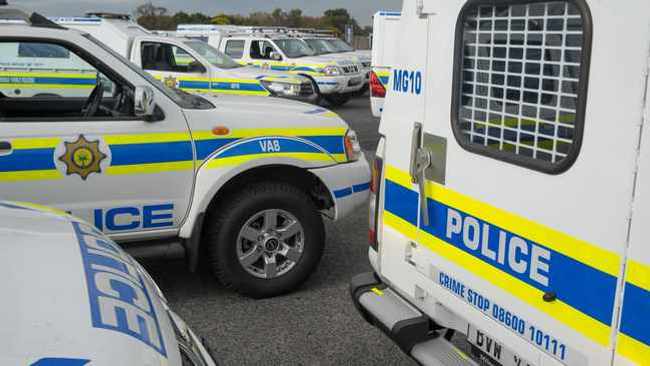 Police officers and a security firm responded to an armed commercial robbery by four suspects in the Killarney Gardens industrial area, according to police spokeswoman Brig Novela Potelwa. The robbers held personnel inside the premises at gunpoint and began shooting on policemen as they fled. "As a result, a shootout ensued, resulting in the injuries of two police officers and two robbers," Potelwa explained. A Table View police sergeant was shot in the head and pronounced dead at a hospital institution. A second officer was wounded in the leg. Two suspects, ages 34 and 36, were shot and taken into custody. Two additional people are still on the loose.

"A manhunt has been initiated for the fugitive suspects, with more police joining the vast search." Later in the day, provincial police commissioner Lt Gen Thembisile Patekile was expected to pay a visit to the family of the deceased officer. We pledge to employ all available resources to track down the remaining suspects. They must be taken to the police station. In the same breath, we caution officers to remain attentive at all times as they deal with ruthless criminals who will stop at nothing to carry out their crimes."