By 1NewsAfrica (self media writer) | 3 months ago 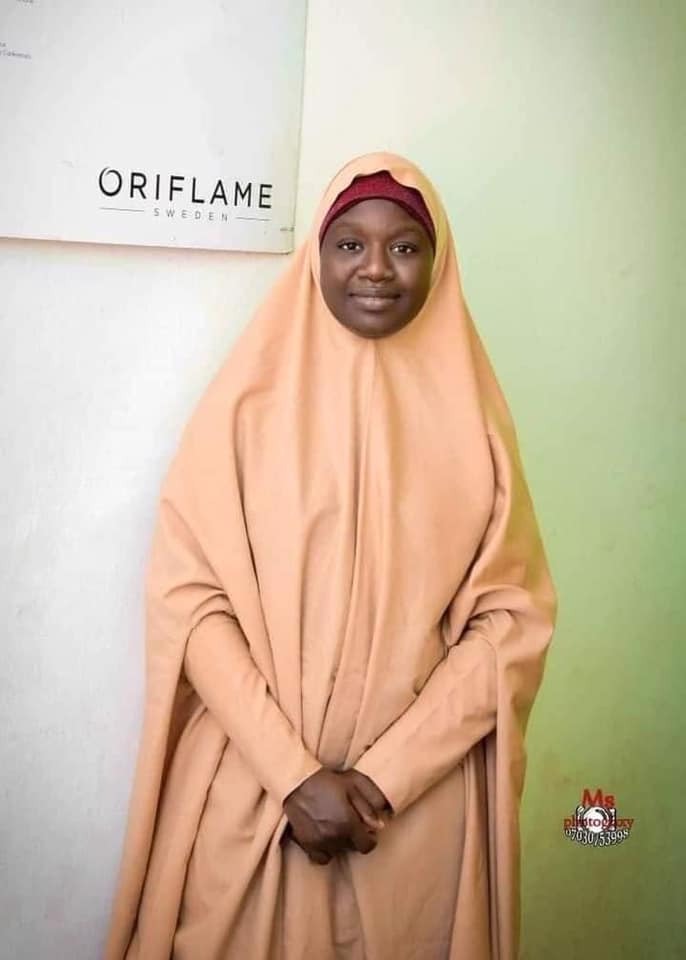 As reported by the BBC, a pregnant Pharmacist, only named as Hannatu, has been allegedly killed by bandits who kidnapped her after she informed them that she couldn't walk since she was pregnant.

A pregnant pharmacist is reported to have been shot.

She suffered a tragic end, however, after informing the kidnappers that she was unable to walk anymore, probably due to her pregnancy, which led to her death.

Shehu Sani said on Instagram, with a photo of Hannatu, "

“Hannatu is a pharmacist at the Ahmadu Bello University Teaching Hospital who is also a pregnant mother of two children. She was taken along with others last Friday in Zaria, Nigeria, and executed by bandits when she informed them that she was unable to walk on her own. May Allah bestow Aljanna firdausi upon her. Amin.”

See his blog article below for further information.

A pregnant pharmacist is reported to have been shot.

Moreover, President Muhammadu Buhari of Nigeria recently stated that the attack on a site belonging to the Nigerian Defence Academy by the infamous Bandits will only serve to bolster the country's military action to completely remove security in the country.

According to Buhari, the morale of our Armed Forces will not be dampened in the manner in which it is intended, but would instead be accelerated in their drive to put a definitive stop to the criminality plaguing the country.

The president observed in a statement issued by his Special Adviser on Media and Publicity, Femi Adesina, on Wednesday, August 25, that the incident, which resulted in the loss of lives, occurred at a time when the military had placed insurgents, bandits, kidnappers, and other forms of criminals on the run.