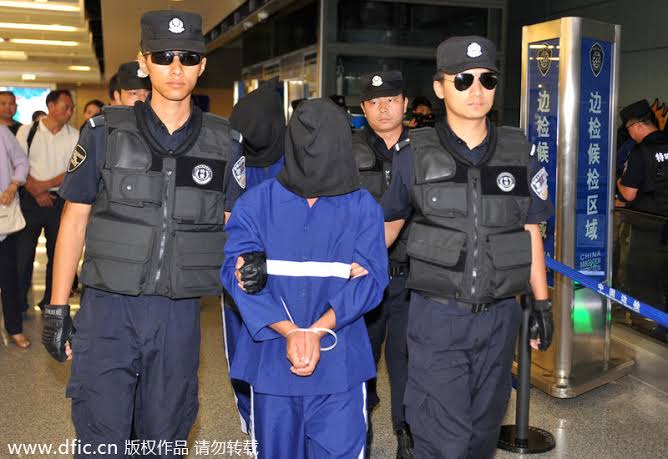 According to Wikipedia, China ranks top in the world in terms of drug-related executions. The law that governs the people who live in the country frowns on unlawful drug-related activities, and many people, including Nigerians, who have been involved in drug activities have been executed. 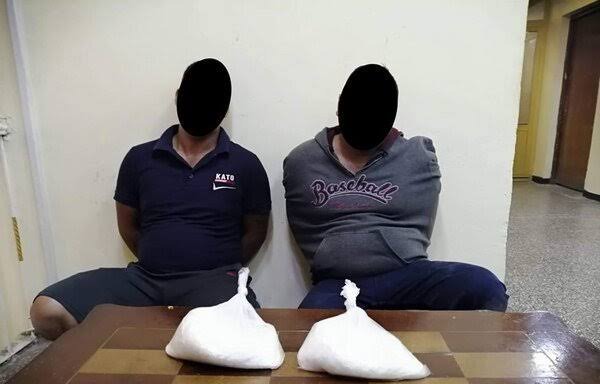 Drug trafficking is a severe crime in the country, as evidenced by the hanging of hundreds of drug smugglers. Every year, a large number of drug traffickers are sentenced to death by hanging. According to Wikipedia, Iran has the second highest number of executions in the world. 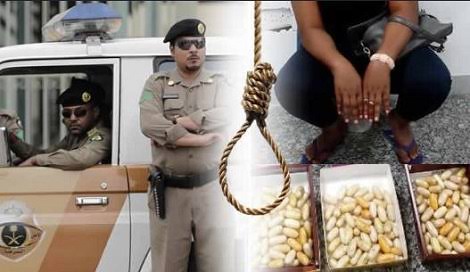 Saudi Arabia is one of the most dangerous countries in which to engage in illegal drug-related operations. In terms of executions, the country ranks third in the world. A high number of people have been convicted of drug smuggling throughout the country. 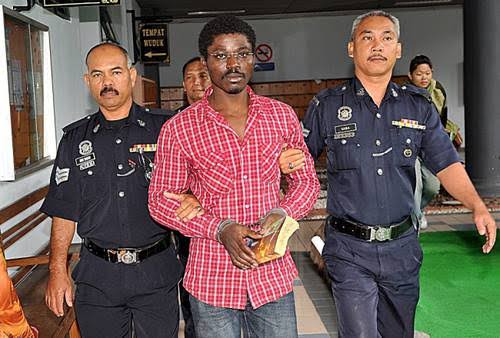 Malaysia is another Asian country where drug trafficking is a capital offense. Individuals arrested in possession of heroin and morphine weighing 15 g or more, opium weighing 1,000 g or more, cannabis weighing 200 g or more, and cocaine weighing 40 g or more will be sentenced to death, according to Wikipedia study. 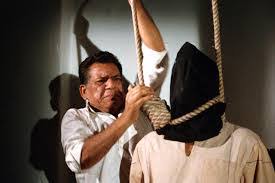 Singapore is a welcoming country with various Asian tourist attractions. It may interest you to know that illegal drug dealers are rewarded with the death penalty. Muhammad Ridzuan Md Ali's case in 2017 is one of the most well-known. Despite his pleadings, he was executed by the country's administration.

Should the death penalty be used to punish drug smugglers in Nigeria? Let us know what you think in the comments area.