South Africans must put a stop to the practice of tribalism that exists amongst their people. Killing one's fellow Africans is not, and will never be, a viable solution to the problems that they are currently experiencing.

Residents of Bolobedu, Limpopo, were complicit in the murder of a Mozambican man, according to authorities. According to investigators, the exact reason for this man's death is still up in the air at this time. A young man was, on the other hand, robbed by a group of thieves who were on the search for money, according to reports. A police investigation into the death of a Mozambican man whose body was discovered in a pool of blood next to an RDP house he was renting in Moletlane Village in greater Tzaneen on Sunday at 4:30 p.m. has been launched by police officers in Moleketla. The man was from Moletlane Village in greater Tzaneen. The discovery of his body revealed that he had been a resident of Moletlane Village. 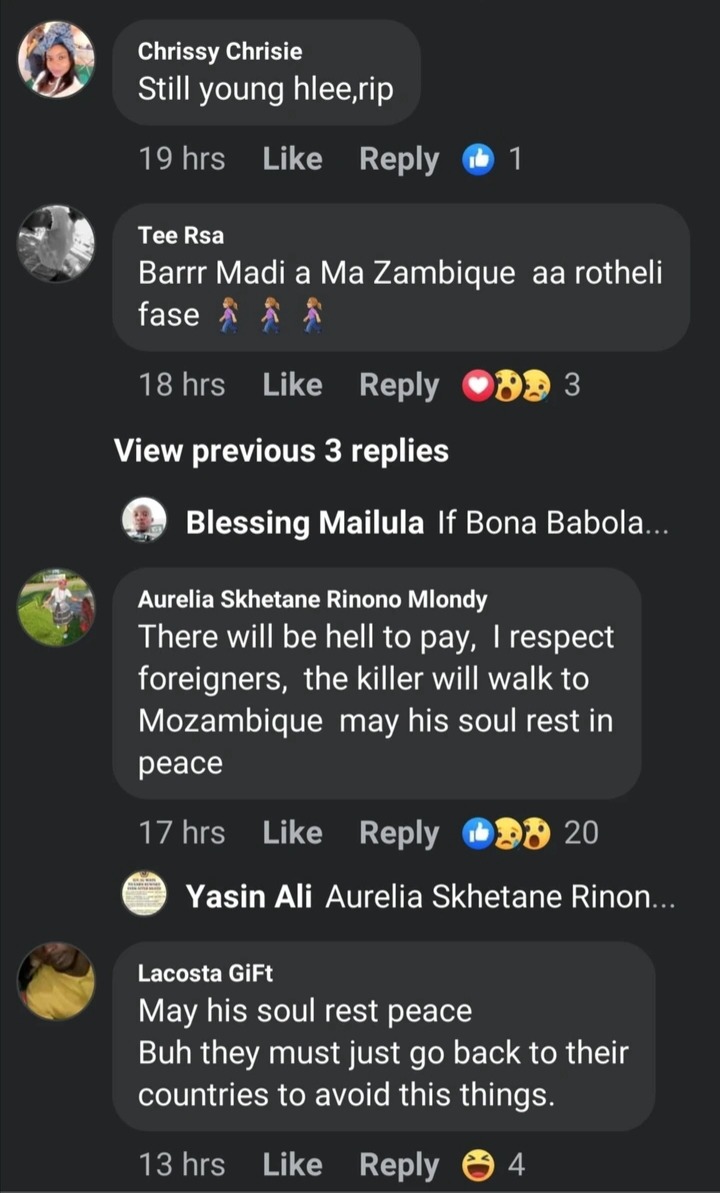 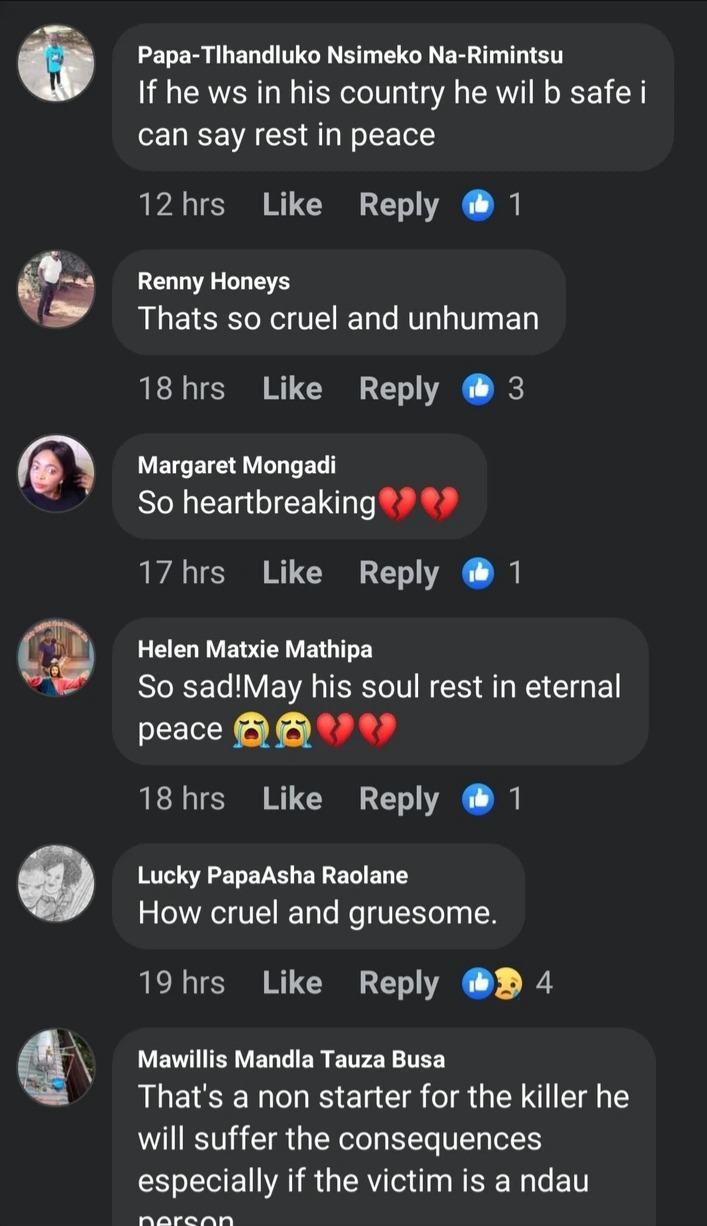 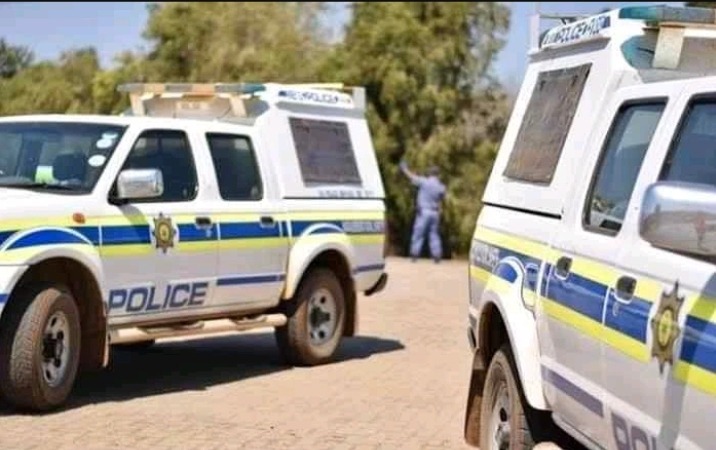 report from Sergeant Maurice Nkhwashu, a communication officer for the Tzaneen Police Department, stated that the department had received a complaint of murder and that when officers arrived, they discovered the body of a 22-year-old Mozambican national, who had four severe knife wounds and a cut throat.

An inquiry into a possible murder has been launched, and a preliminary report has been issued. Lt Col Ngwenya can be reached on 0824690931 or 10 111 if you have information that could lead to the arrest of perpetrators.

Please, South Africans, put a stop to the killing. It is not acceptable. Let us join together and unite as one because we are all Africans, and we are stronger t ogether.

God can permanently reject you if you intentionally do any of these 4 things.

Black Is Beautiful: 15 Photos That Proves That African Women Are The Most Beautiful On Earth Opinion