In this article we take a look at the latest news trending on Twitter.

Our first article is about Jub Jub. The Uyajola 99 preseter is under fire after two celebrities revealed that he rape them.

The first one who opened up a can of worms is Amanda Du-Pont. She opened up about rape after Jub Jub revealed during an interview that he smashed her. 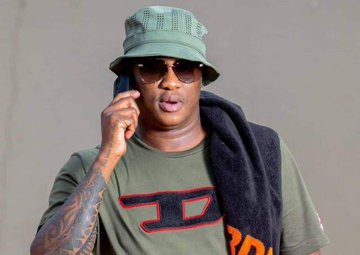 Afte a day, Du-Pont made a video and posted it on her Instagram stories. 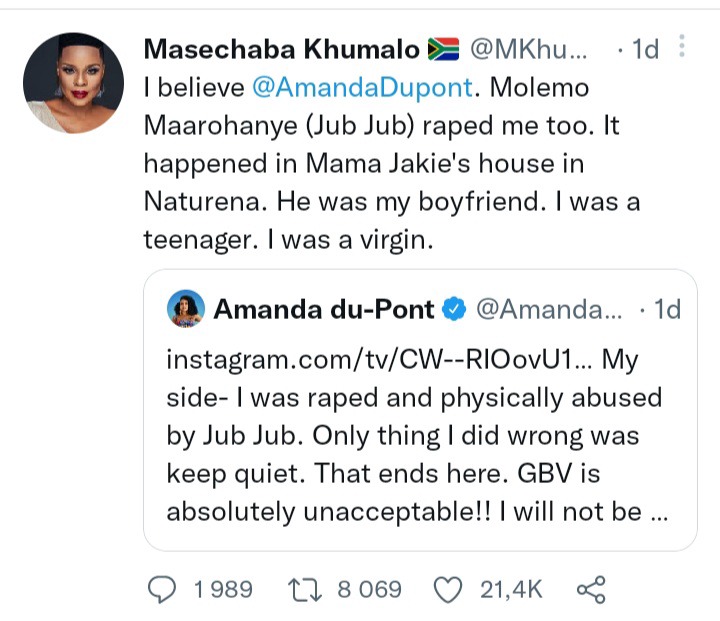 Jub has since been trending on all Social media platforms. Moja Love has also suspended him until further notice.

FIFA has thrown out South Africa protest against Ghana regarding the World Cup Qualifier 2022.

They cite that the Protest didn't meet FIFA requirements. 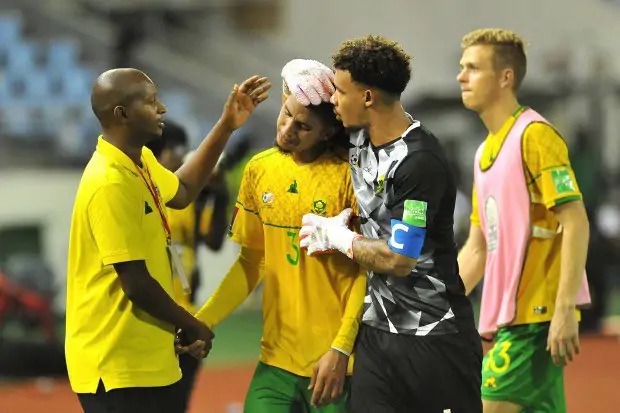 Bafana Bafana had claimed they were "robbed" after their 1-0 defeat last month, with the only goal in the game scored from a first-half penalty.

"So they took this long to just say the lodged complaint did not meet the requirements. I'm finding it so hard to believe this. Where is the actual signed response, like the one they sent when they acknowledged receipt of SAFA appeal?" asked Carol.

The Naturena based outfit has been hit by the coronavirus pandemic. Chiefs has released a statement to revealed that 30 of their players have tested positive.

They announced that they have closed their offices until next week.

“Players and staff at Kaizer Chiefs Football Club have been closely monitored for symptoms during the COVID-19 pandemic and have been tested regularly. More personnel tested positive this week as we were preparing for Saturday’s game,” the club announced.