People need money so badly that they would do anything to get it. Some think about starting small businesses to keep themselves going and make a little money, which turns out to be very useful. On the other hand, some turn to illegal activities that could land them in jail, but South Africans were shocked to hear that a 72-year-old woman had been arrested for selling drugs. 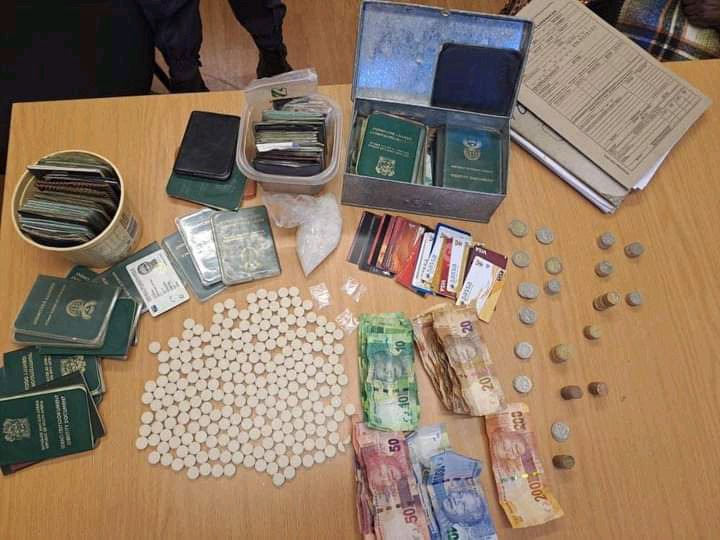 Reports say that Gogo from Matlakeng was arrested on Monday after she was found with Mandrax, which she was allegedly selling. In addition to having Mandrax, the old woman also had 56 bank cards, three passports, and more than sixty identification documents.

When the police thought they had seen everything, the senior citizen also had a driver's license and cash on her. She was reportedly arrested on the spot and will have to go to court soon on multiple charges, including selling drugs.

"72-year-old gogo was arrested in Free State for selling drugs. Yesterday, she was taken into custody in Matlakeng, Zastron, in the Free State. This happened because someone told the police that a woman was selling drugs. When they got there, they found her with 56 bank cards, more than 70 IDs, 3 passports, drivers licenses, money, and Mandrax pills. She was taken into custody right away, and her first court date will be at Zastron Magistrate court. 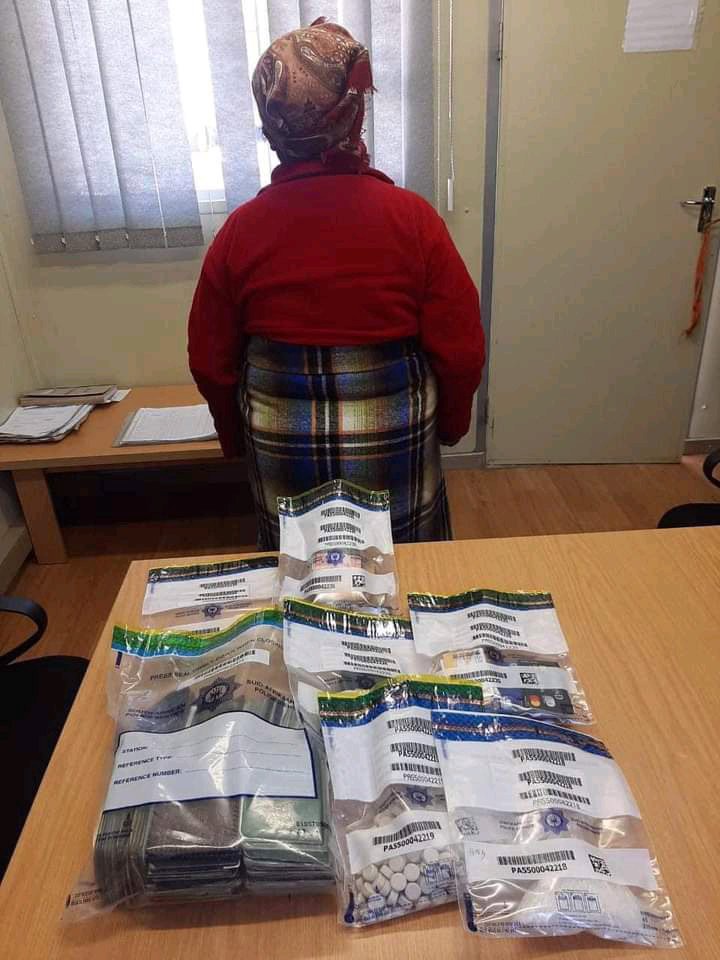 This old lady is probably South Africa's oldest criminal. She may have broken the record for being the oldest drug dealer to go to jail for her crimes. She was probably not happy with the old age pension she got from the South African Social Services Agency, so she thought she had to do something illegal to make up for it. Unfortunately, she was caught, and now she will be going to jail.