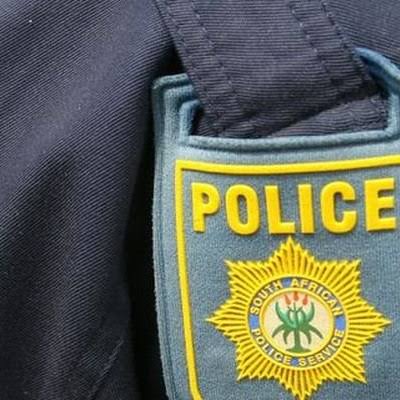 We in a women's month, and it just devasting to hear the killings of women especially during the period of women's month.

According to the source, the couple who were renting a house at Sishwili in Ulundi, KwaZulu Natal, the neighborhood heard voices coming from their house as they were arguing on a women's day on the 9th of August.

The source revelead that, during their argument, they were fighting Infront of the child. The Source went on saying that the 24 Year Old accused, beat her 42 year old girlfriend Miss Nini Gazi until she die.

The body was found in a bush near the house they were renting. The body was found with many wounds. After other tenents suspected that, something was wrong, they contacted the police, the accused ran with the child, and he was later arrested.