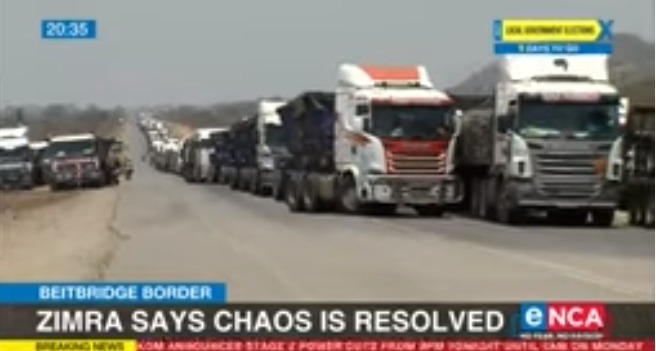 In the past days, a report emerged from the Beitbridge Border of some chaotic scenes which saw some truck drivers being stranded. It had been due to the fact that it was taking longer than expected for them to get cleared. 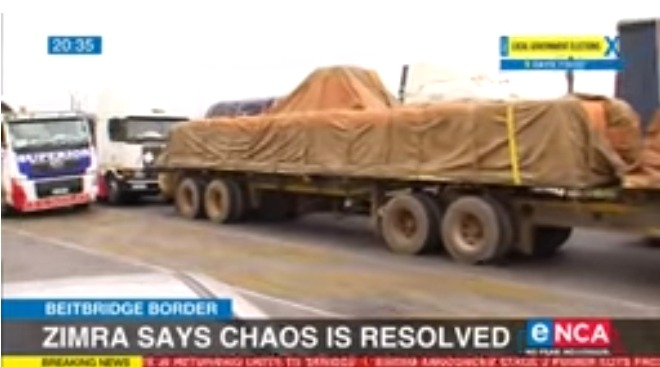 The ZIMRA official at the border responsible for fee collection indicated in the video above that the issues at the border had been resolved as promised during the week.

Ramek Masaire, who is the Acting Commissioner General gladly informed that the situation had been resolved, putting an end to the worries over the resumption of business between South Africa and Zimbabwe. 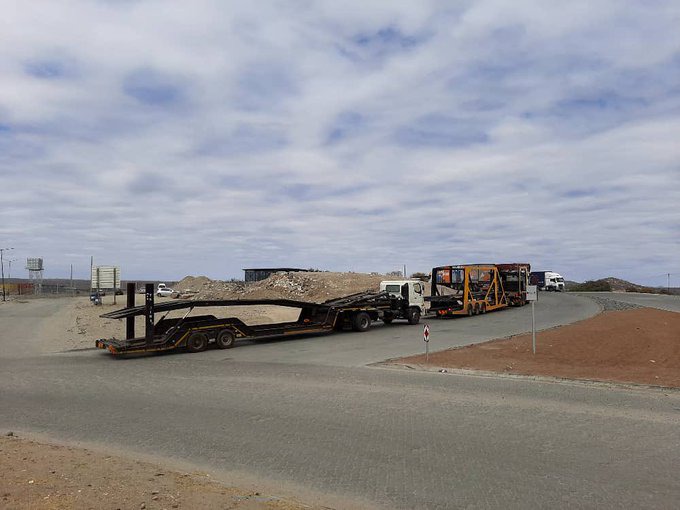 He revealed that when the problem at the border started, they had to go with different government officials to the Beitbridge Border to identify and help solve problems that were creating the chaos.

He also spoke of the new system as another problem. It was added that there had been an increase in the number of managers at the Beitbridge Border Post. 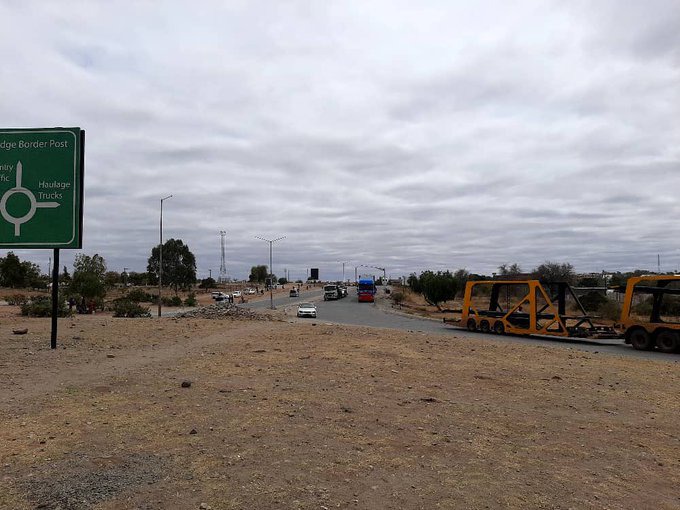 Mr Masaire also said that the staff workers had been increased at the border and that there had been an introduction of the streamlining of its system in order to improve the situation.

It must not be forgotten that there was a similar situation in December 2020 which saw some people losing their lives while they waited to make their way into and out of Zimbabwe. Do you trust Masaire's remarks that everything has been sorted?