By TheReal_Max (self media writer) | 10 months ago 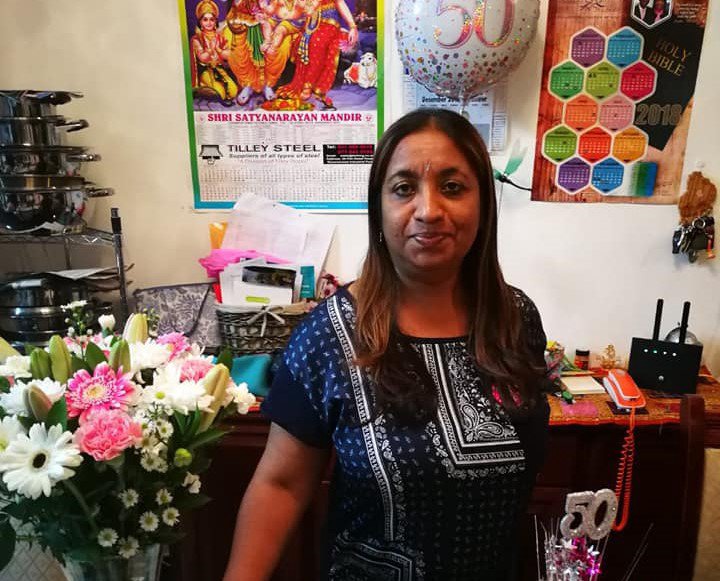 Phoenix - Colleagues of slain whistleblower Babita Deokaran say her ethical work within the government must be maintained. Deokaran was the acting Chief Financial Officer at the Gauteng Health Department where she lifted the lid on alleged PPE's corruption. The 53-year-old was then murdered outside her Johannesburg home on Monday.

She has been described as a fearless leader, and doting mother. Those fond of her say Babita Deokaran's life was stolen too soon from them. This was testament by how her niece Karishma Ramballi described her.

"Her world revolved around her daughter who she often called her life her gold her everything. She was diligent in her career and would often be working into the late hours of the night. Batha was a trendsetter a trailblazer and a role model to young and old alike" said Ramballi.

On Monday morning Deokaran left her 16 year old daughter at a school before returning home where she was gunned down. At her funeral Deokarans daughter sat beside her mother’s coffins watching a number of activists speak of her mother as a national hero. One such was Prishen Rambali who described Deokaran as a woman of integrity.

"She believed and stood by her principles of integrity honesty and morality. And fought fearlessly and relentless against fraud and corruption" said Prishen.

The Special Investigating Unit confirmed that Deokaran served as a witness in their investigations into alleged tender fraud at the Gauteng Health Department. Deokaran worked there for several years.

Rose Phashe, one of Deokaran Colleague at Gauteng department of Health also spoke fondly of her former boss.

"She was appointed in the public service on 9 May 1988 as an accounting rep and joined Gauteng department of health on the 7th of March 2006 as a deputy director. She understood the core values of ethical leadership, and I believe ethical leadership" said Phashe. 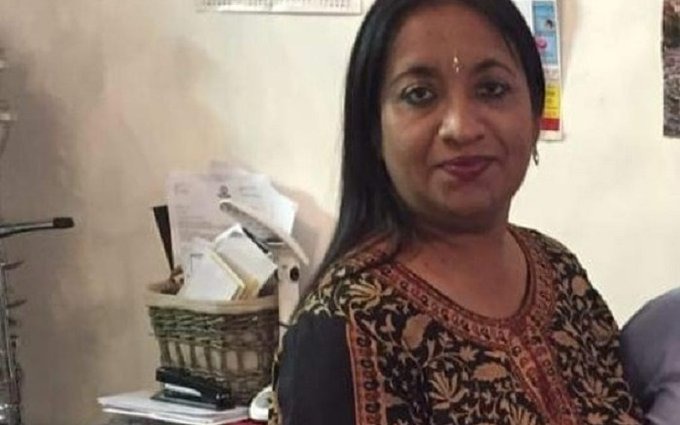 As the one of the close colleagues who often worked late into the night with Deokaran, Phashe says she does not feel safe at all but the work must go on. must now return to their office.

"Look you’ll never feel safe. The fact is that work of government needs to happen service delivery initiatives need to be taken care of, and we can't live with fear. We need to continue from where Babita has left of. For me as a person I wish that for those who know what Babita stood for, and who knows what we want as the department of Health to be like, to continue to do the work in her honour" said Phashe.

Deokaran has been cremated in her Phoenix hometown today.

"They came for a wedding booking and I will be preparing for it." A guy posted