Watch: Angry Mob Chase Away The Police As They Beat Tower Batteries Thieves 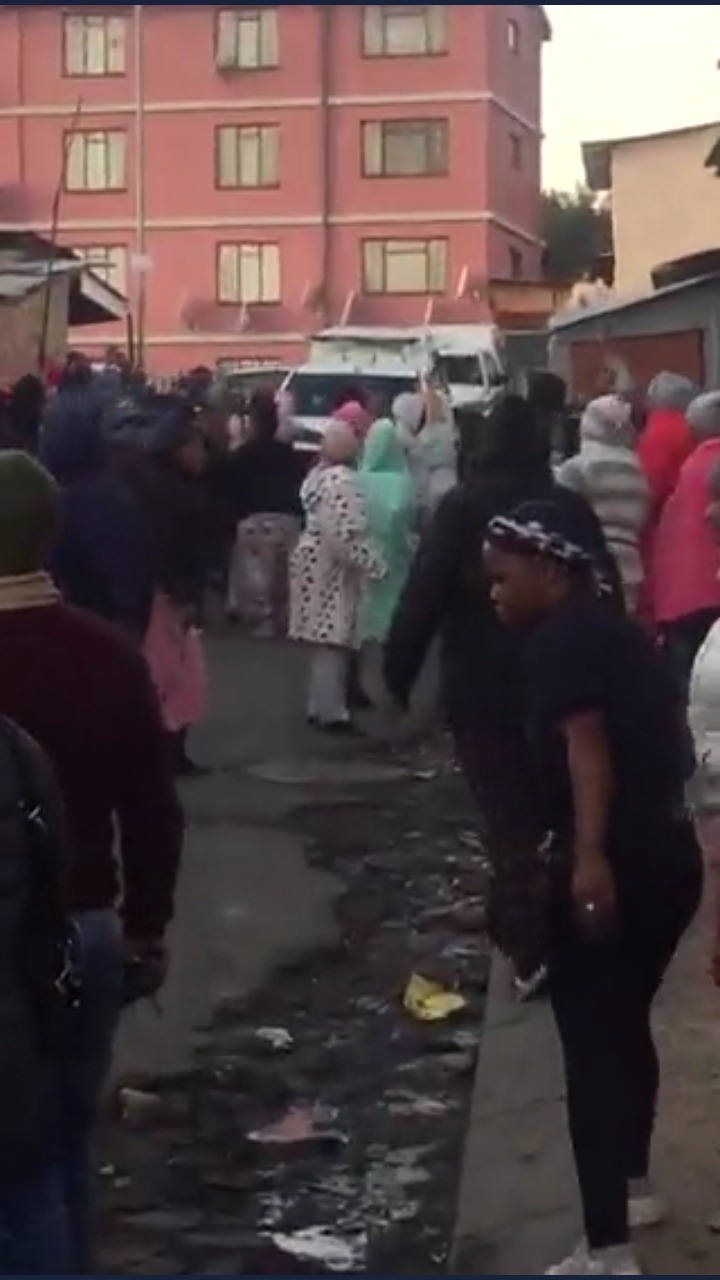 The fed up south african communities cannot take it anymore,the people are now doing the job of the police their way,south Africa was never a crime free country,however,things have turned out to be worse as the criminals are turning the country into a complete anarchy,for many communities,the police have proven to be useless as the mob no longer bother to report the cases to them.The ordinary south africans are under extreme attack by the people who are snatching their valuables and invading their houses at night.One other crime that is on the rise is the stealing of the tower batteries and the copper cables,this crimes are also affecting the poor south africans negatively and costing the government and the manucipalities billions of rands per year. 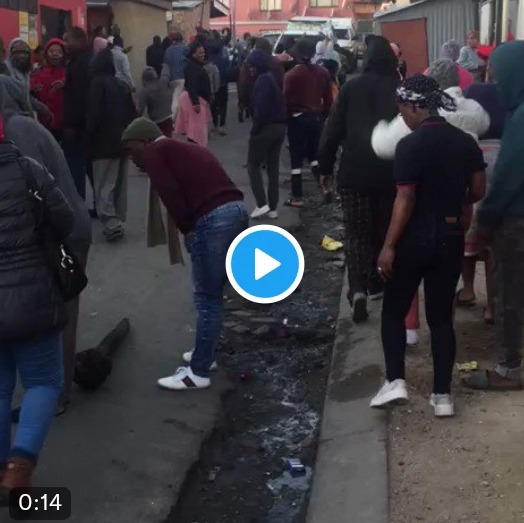 The residents of Alexandra in the province of Gauteng caught few criminals in the act of stealing the battery towers,the community took the law into their own hands and beat the hell out of the criminals,one suspect was seen rolling on the ground while the people were throw hard objects towards him.The police were called to the scene and came with the two pick up vehicles,they were over powered by the angry mob and chased away.The community stood infront of the police vehicles to stop it from accessing the suspects. 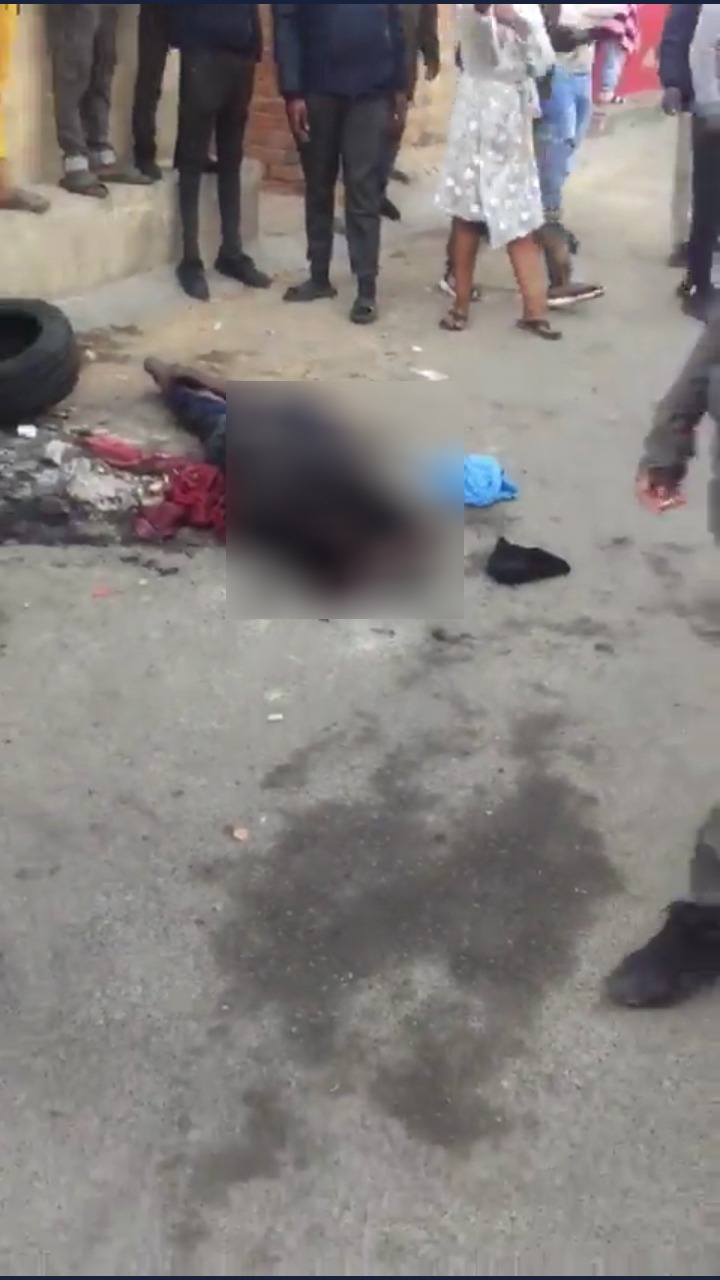 The south african police services needs more manpower to attend such issues,one can't jus send two vehicles to the protesters or the angry mob that is taking the law into their own hands.The police department haven't recruited the new members in the past two years,their capacity to control the crime was severely compromised by this factor.The cutting of the budget by the government has also played a role in disabling the public security to carry out their duties to the satisfaction of the masses.The very same people who are cutting the police budget are enjoying the VIP protection from the private securities and the bigger walls with the electrified fences.

Man Kills his Step-mother's Boyfriend And Later Killed by Villagers