With each passing day, it seems as if criminals always come up with new ways to evade the police. This means that at times extremely dirty tactics are employed as they seek to get away with valuables which they will have robbed.

Following several cases of vehicle thefts and hijacks that had been reported in this country, law enforcement agents are reported to have carried out one successful operation in the Gauteng Province.

According to a media statement which was published by the members of the South African Police Services on the 25th of October 2021, three suspects are in police custody. This follows their arrest after they were caught stripping a hijacked taxi.

Reports state that on the 22nd of October 2021 at about 12:40, a 43 year old taxi driver was accosted by three armed robbers. They pounced on him while putting on balaclavas while he was seated in his taxi in Berea along Lancers Road.

At gunpoint, the driver was ordered to lie down as the suspects drove him away and finally dropped him off in Wyebank area. A report was made to the KwaDabeka police on the very same day and investigations began. 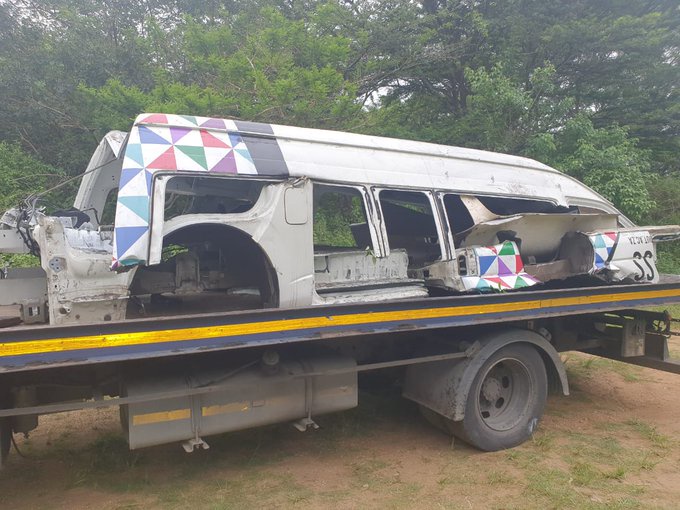 Yesterday at about 14:00 hours, a team of officers from the Provincial Vehicle Task Team made a follow up on information they had received regarding the suspects. They learnt that the suspects were in one forest were they were stripping the taxi.

As the members got to the said location that is at Wushwini Road, Kwangcolosi, three suspects were caught red handed ripping off parts from the Toyota Quantum taxi. The taxi matched a description of the vehicle which had been reported hijacked. 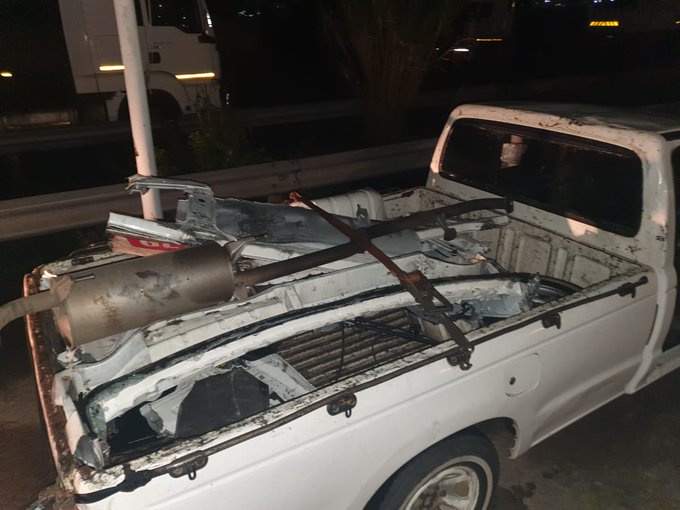 Three suspects aged between 19 and 32 were arrested on the scene and a Ford bakkie which they were using to ferry the parts was confiscated. Investigations are set to continue as the suspects will be profiled for their role in similar robberies.

Currently they are being detained at Hillcrest police station and will be making an appearance in court soon.

The methods being implied by the carjackers of stripping vehicles are leaving law enforcement agents in the dark and it is becoming increasingly hard to recover hijacked vehicles. 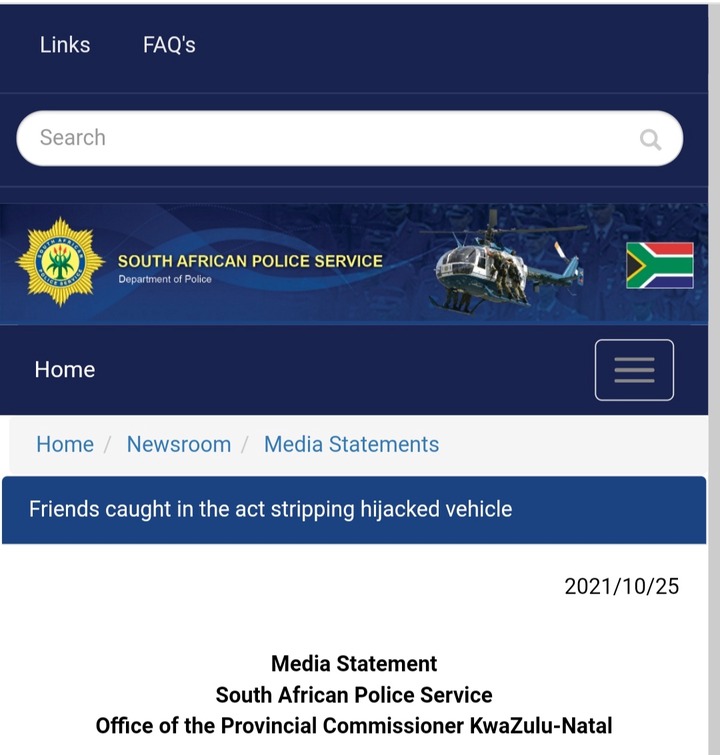