Five dead and two critical injured after shooting at Goudkoppies

By Surprisesipho (self media writer) | 8 months ago 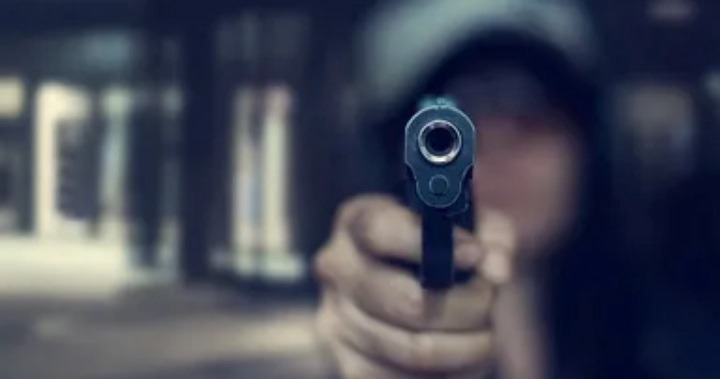 Police spokeswoman Col Brenda Mulidilli said a man armed with a rifle and a pistol arrived at the entrance to the dump on Tuesday and started walking towards the door and the door without saying a word security shot. courtyard.

Two security guards are still in the hospital.

He said the shooting happened around 5:50pm, shortly before the night shift started. "An unknown group of gunmen approached on-duty security personnel belonging to two private security companies, as well as internal security personnel, who then opened fire."

All insourced guards will be reassigned, he said, adding that "nearby residents are urged to use alternative disposal facilities."

Security personnel on duty at the time of the incident will be referred to the health plan.

Police and subway officers will be patrolling the area, he said.

I condemn this senseless attack and call on law enforcement agencies to work expeditiously to properly investigate this matter and bring the perpetrators to justice. "

Content created and supplied by: Surprisesipho (via Opera News )