By Mkhadie (self media writer) | 2 months ago 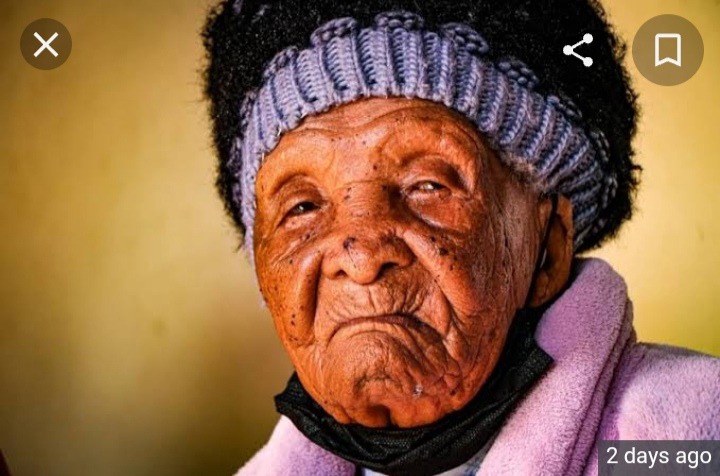 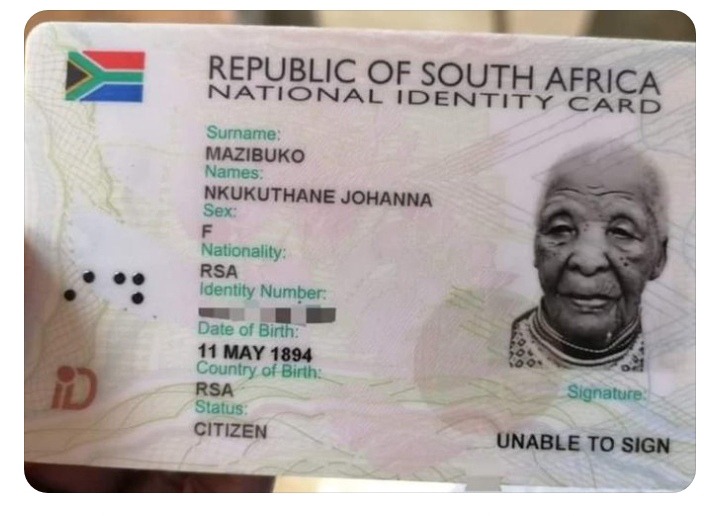 An old woman whom she is named Mrs Mazibuko Nkukuthane Johanna she is now 128 years old Johanna Mazibuko, who lives in a small town south-west of Johannesburg.

This was after a young man posted this saying that look who is the oldest person in the South and the rest of the world. This has shocked many of those Mzansi people because they did not expect to hear such a thing what they have had.

Most of us people cannot what was posted by Aviwe ndabazipheli because it is highly impossible for a person to live upto 128 years and she has not yet passed away and they even make some jokes about what the boy has posted on Twitter.

Especially the youth people, they are the ones whom they jump into the comment section and owner. How could a person live up to 128 years while our life expectancy in South Africa is 70 to 90 years and this old person has been living for 128 years.

This has caused havoc on the Twitter comment section because the youth people thought that the person who posted this was lying to them and they start to make fun of what he is saying about an old woman.

Look what people of Mzansi has been saying on comment section : 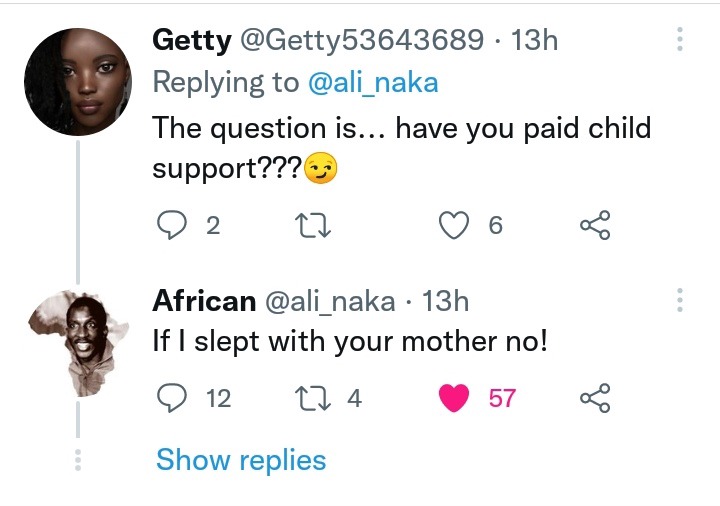 On my own point of view I think Mrs Mazibuko Nkukuthane Johanna used to eat healthy food on her younger and this is what have led her to longer than the years expected by a person to live up to.