A South African national and Television channel Newzroom Afrika said in his Twitter account @Newzroom405 "that Police Minister Bheki Cele says 6424 people were killed in South Africa between April and June 2022 in 1st quarter of the year crime statistics."

Read the Full Details below. 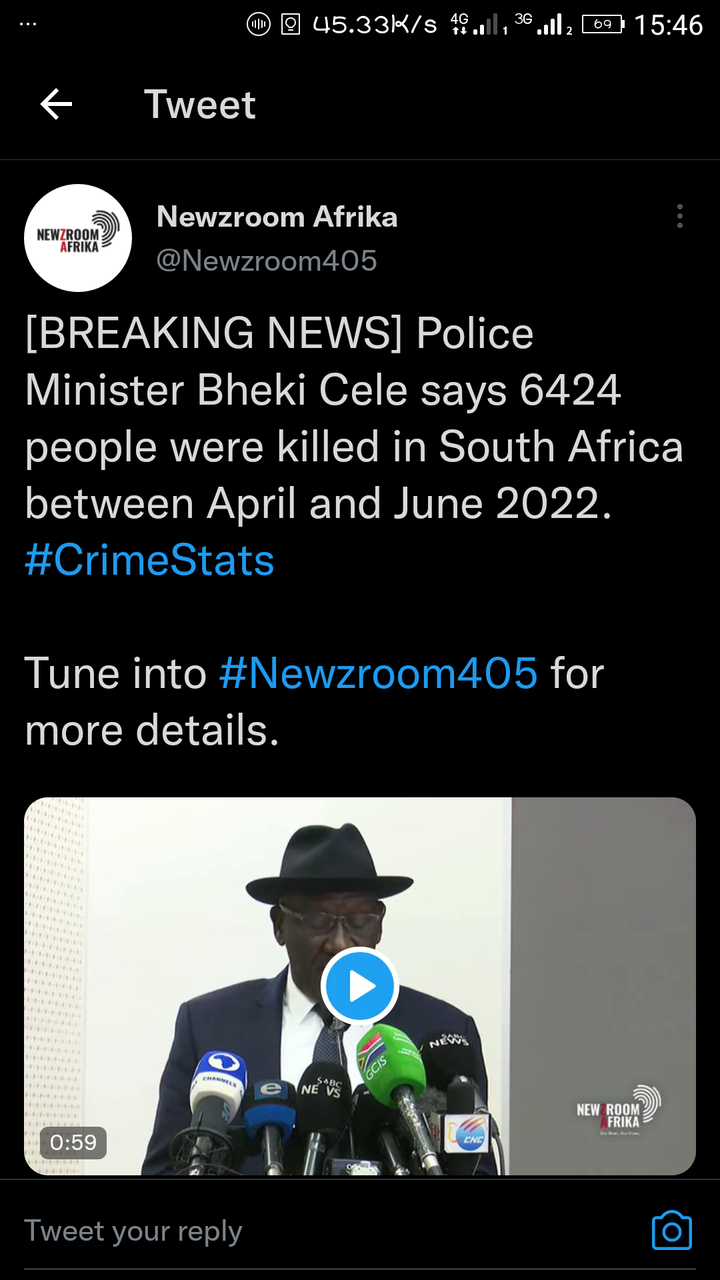 Police minister Bheki Cele while releasing the annual crime statistics said " The number of matters and crime in this country remain high and worrisome. 6424 people was killed by other persons in the first quarter of the year. This is an increase of 664 more people death compared to the same period last year when the country was pace under covid -19 lock down phase 1&2.

The three main causes of these death was mainly arguments and misunderstanding, retaliation, revenge and defence while the last one was police and vigilantism. 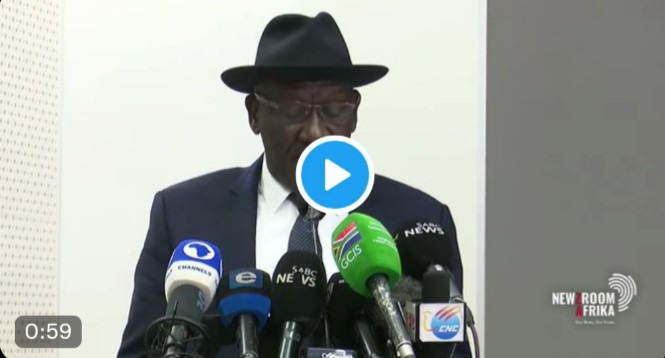 He further said "Police stations in KZN and Eastern cape registered the highest number of murder cases during this period."

This News have left many South worrisome as many Commented "saying that Bheki Cele and the ANC should votseek while another blamed this on the citizens." Based on the first annual reports. 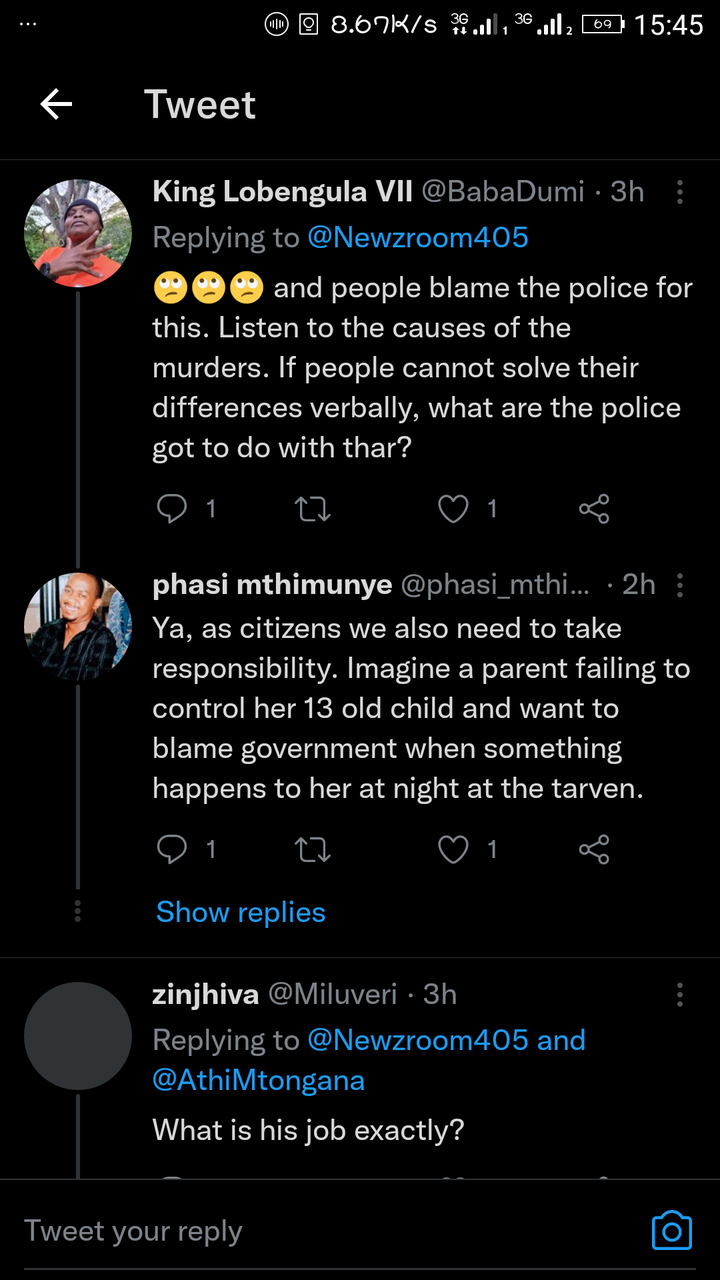 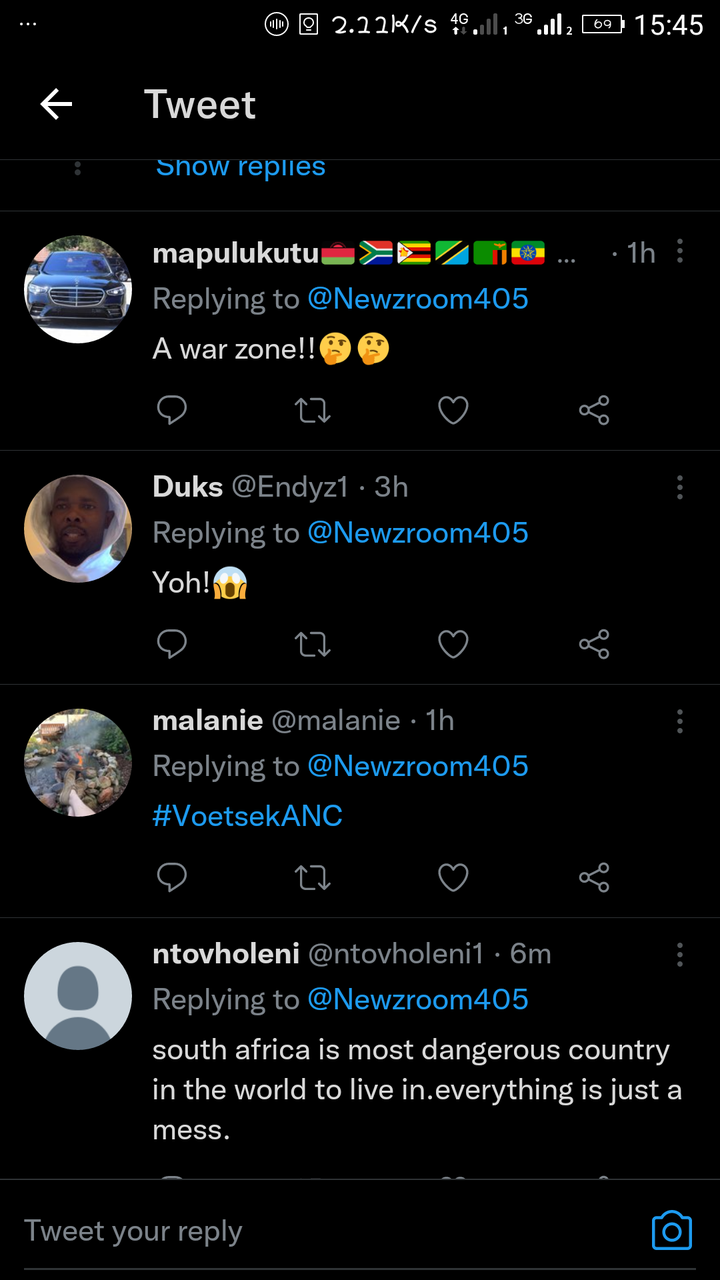