On Saturday; 6 August 2022; a man who lives in a house in Hendrina; very close to the scene where 11 alleged CIT robbers; were arrested on Friday; discovered an AK47 assault rifle several magazines and bullets; stuffed behind his washing machine; which is kept outside the house.

Before the suspects were arrested they had engaged in a shootout with the police and two of them fled on foot but were later captured; which seems to suggest that; they may have hidden the items there.

The Hawks have been deployed to look into how the automatic rifle; ended up being hidden behind the washing machine at a house in Hendrina. 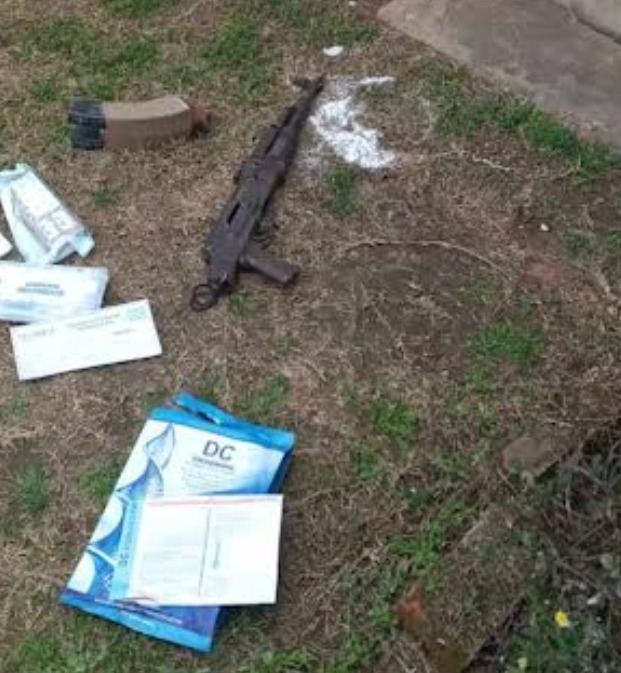 Mpumalanga man found rifle behind his washing machine; outside his home. Picture: SAPS.

A police report has revealed that; an AK-47 rifle; a few magazines and ammunition were recovered; the day after the police shootout with suspected CIT truck robbers.

According to the spokesperson for the SAPS in Mpumalanga; Brigadier Selvy Mohlala; the recovered items were suspected to have been hidden by the suspects; while they were fleeing from the gun battle with the police on Friday. 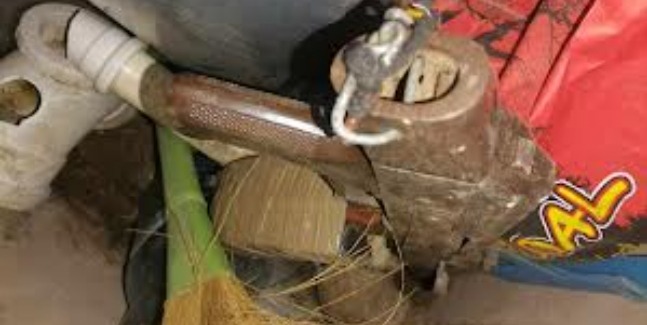 Police were called after a Mpumalanga man found an AK-47 assault rifle stuffed in his washing machine. Picture: SAPS

Mohlala said; on the morning of Saturday; the house owner; noticed something strange behind his laundry machine; which is kept outside the house. On closer inspection he discovered; an AK-47 rifle; three magazines and 69 rounds of ammunition. 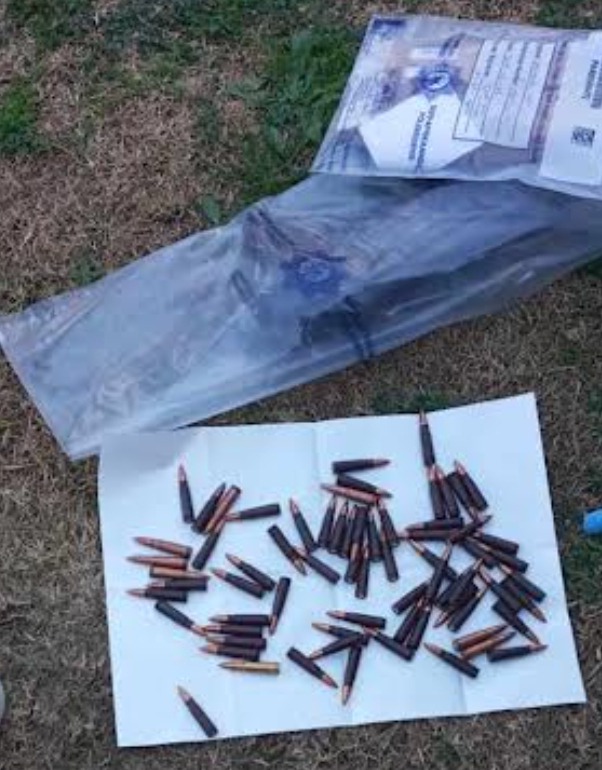 The man had noticed that the washing machine had been shifted from its original position; while trying to adjust it; he discovered the asernal.

The Hendrina police were informed of the find; when they arrived together with other role players; they confiscated the items.

The recovered items are now part of the investigation; which has been handed over to the Directorate for Priority Crime Investigations (Hawks); in Mpumalanga.

Mohlala said; forensic testing will be conducted during the ongoing probe; involving 9 suspects who have been arrested in connection with the foiled CIT truck heist.