By TshiamoMbiza (self media writer) | 24 days ago 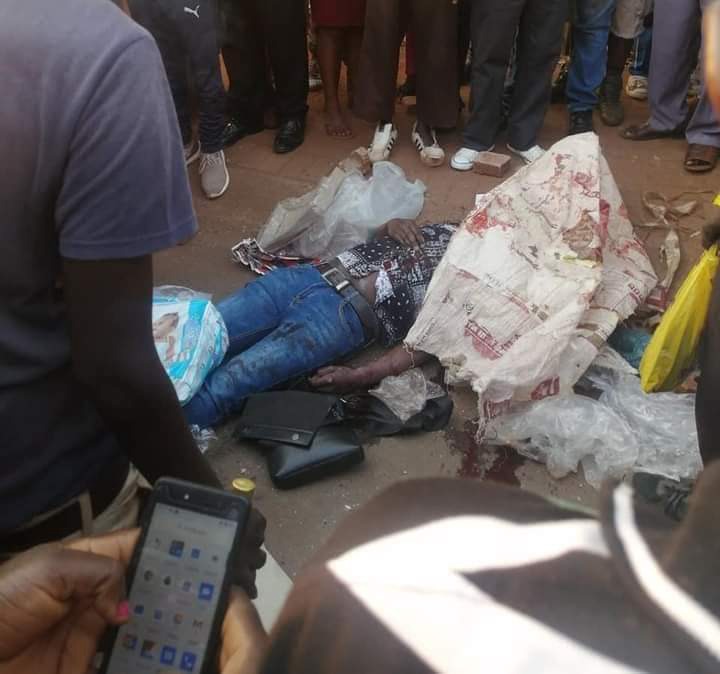 A man in his 40s was brutally stoned to death by angry commuters after it's alleged that he pointed a gun at a person who stepped on his shoe.

According to the daily talk online TV news report, its alleged that the man was walking towards a taxi at a taxi rank in Thohoyandou and someone mistakenly stepped on his shoe, he got angry and pulled out a gun pointed it the guy who stepped on his shoe other commuters who saw came towards him to ask him to put away his firearm. 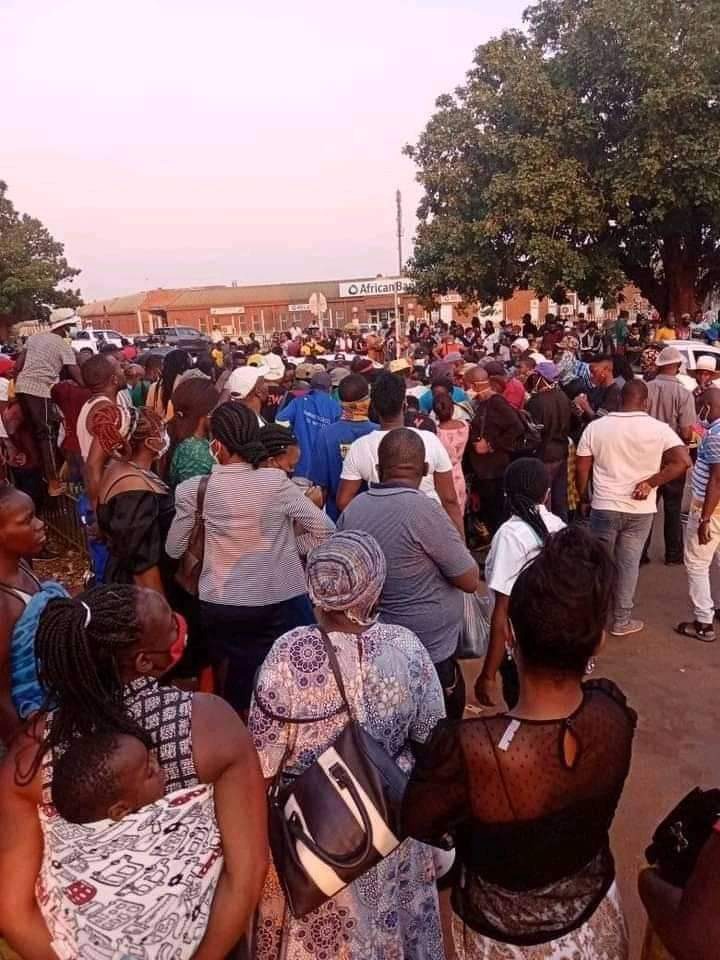 The man became afraid and started firing his gun at the commuters who tried to convince him to put away his firearm, one community member was hit on the leg and as soon as this occurred they started chasing after the gunman until he was finally cornered and caught, he was pelted with stones until he died.

Although the man was wrong for what he did it was was wrong for community members to take the law into their own hands, they should have caught him and called the police so that he can be arrested.

Be careful when you notice this kind of driving you are about to be hijacked: Video