A self-proclaimed Prophetess, 36, has found herself in difficulty after being arrested and charged with sexually assaulting her son's 12-year-old friend. 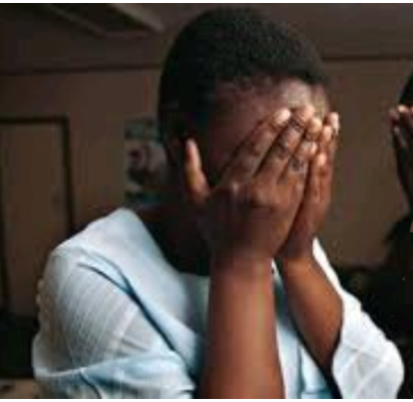 According to reports, Prophetess Rose Friday from Zimbabwe was apprehended and arraigned before Harare magistrate Dennis Mangosi on accusations of aggravated indecent assault and theft, according to the media.

The Zimbabwean mother is accused of allegedly influencing and luring her son's 12-year-old friend into stealing money from his parents' bank account in the United States. Afterwards, the money that the juvenile had stolen was used to pay for sexual favors that his friend's mother was providing him.

The incident occurred when the kid went to play with Friday's son at the latter's home, and the minor was not injured. According to reports, the minor's mother works as a forex trader, and the suspected predator approached him and encouraged him to steal US$20 in exchange for something more valuable. Friday insisted on another robbery when the youngster returned with the US$20, which he dutifully accomplished.

Following a few hours, while the juvenile was watching television with Friday's son, she summoned him to her room. After her kid had fallen asleep, she allegedly directed him to return to her bedroom.

The 12-year-old did what he was told and returned as soon as his pal had taken his medication. After that, the 36-year-old sexually molested the youngster before ordering him to return to his television viewing position. It was also said that she told him not to tell anyone about the encounter, threatening to do something dreadful to him and his family since she is a'red-garment' prophetess unless he complied with her instructions.

The theft and sexual abuse were discovered after the minor's mother confronted him about the missing money and questioned him.

Following the arrest of Friday's husband, Kudakwashe David Mugabe (27), who allegedly threatened to harm the youngster over an allegation made against his wife, the minor was taken into custody and charged with impeding the course of justice. The threats were made in front of a group of law enforcement officers.

Women cannot be charged with rape in Zimbabwe, according to the country's penal code. Under Section 65 of the Criminal Law (Codification and Reform) Act [Chapter9:23], r$pe is defined as any nonconsensual sexual encounter with a female person that results in penile penetration on the part of the male participant. Rape carries a sentence of life imprisonment as the maximum punishment. Critics have asked for reforms to this statute, as well as an expansion of the definition of rape in the criminal code.

Rose Friday was denied bail by the court, and she was instead directed to file an application for bail at the Zimbabwean High Court of Justice. 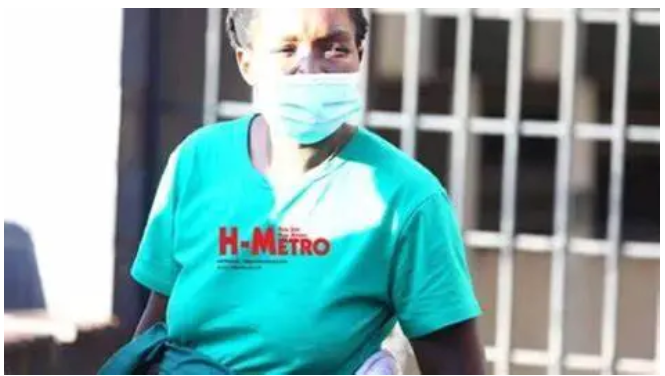