A tense debate between father and son on the dinner table ended in a nightmarish attack.

The son grabbed a dinner plate and fatally struck his father with it. He is now facing murder charges.

It is reported that 27 years old Ruben Perumal of Veronica Way in Cool Air, Dalton in KZN, is accused of killing Jagatheesan Perumal, 56, at their home.

The deceased was divorced and had been staying with his son. It is stated that father and son had a stable relationship. 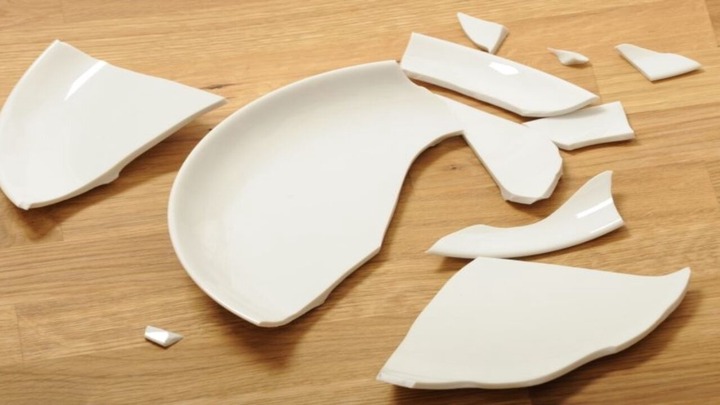 Perumal’s sister, told POST: “The police informed us that my nephew was arrested on charges of murder. This is shocking news to us. Everything seemed normal between father and son."

He was released on R1000 bail. He is expected to appear back in court at a later date.

Knock Knees, See What It Means

What God Has Joined Together Let No Man Separate

If You Notice His Veins Are Like This, See What It Means