The recent killing of six people in Inanda has been described as an execution-style ploy between known enemies in the area. 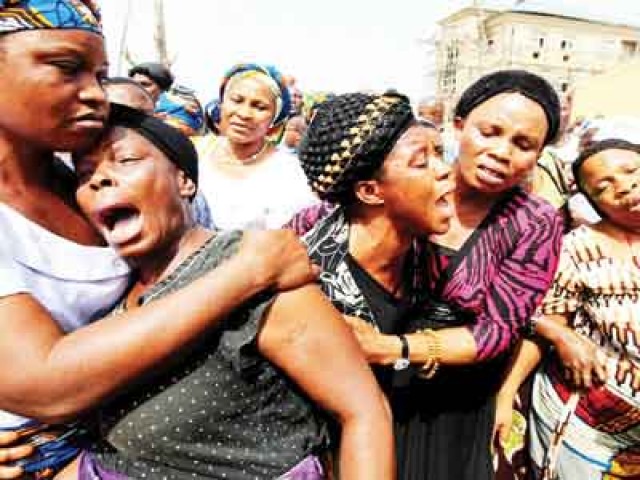 This shocking information was revealed by community members and relatives of the murdered youths on Monday. The six young men were gunned down execution-style in what police described as a suspected drug-linked shooting.

Two boys among the victims had just begun their matric year on Monday last week. In the incident, the police reported that three people arrived at a tuck shop in the Amaoti area opening fire at a group of men seated behind the Tuckshop. At that time, provincial police spokesperson Colonel Thembeka Mbele said information gathered from the scene indicates that the deceased was seated behind the tuck shop, consuming drugs and that the attack might be drug-related. 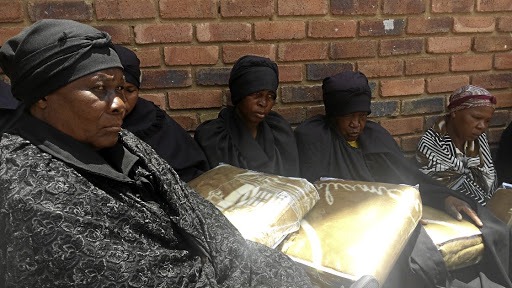 But the community members who spoke to the Daily News on condition of anonymity said it was a revenge killing after the death of a local business owner. One community member said there was a robbery in a nearby tavern last wrong. Three of the murdered boys were suspected to have also murdered the owner of the bottle store during a scuffle when they robbed the place.

He added that it was not true that the mass murder was drug-related, but some of the murdered boys happened to be in the wrong place at the wrong time. The community member said it was too painful to witness especially after hearing the first few gunshots and seeing the men come out of their vehicle to finish off the job execution-style. 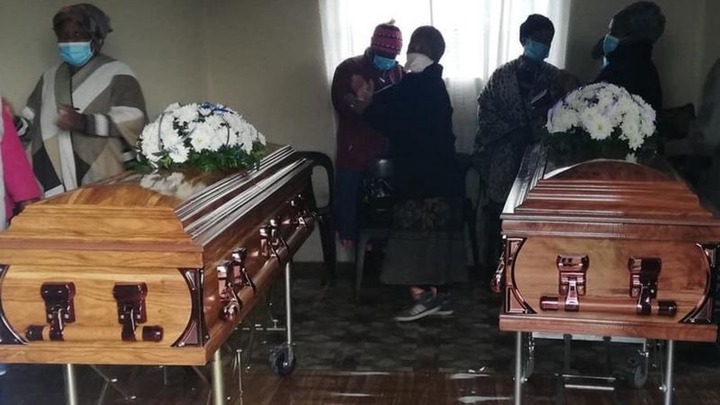 Adding that they feared for the safety of their children in the area. He said they cannot even protest this kind of criminality because they will be singled out and killed. A family member who also refused to be named for fear of his life said they were shocked by the extent of cruelty in the killing of innocent children.