On Thursday 19 May, the Cape Town residents of block 6 squatter camps, in Browns Farm were shocked after the discovery of a foetus in their mobile toilet. 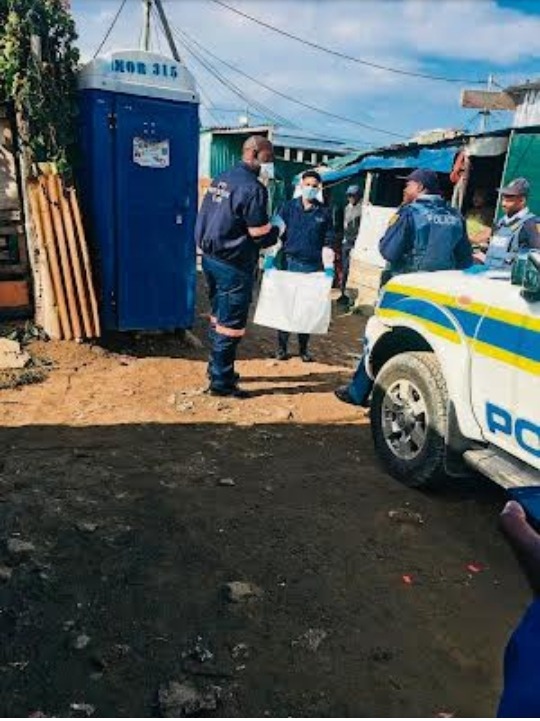 It is alleged that the foetus was found by cleaners who then called Nosakhele Zenzile who is the community leader.

Nosakhele reported that its a toilet used by four families. However the toilet keys were broken, which makes it difficult to suspect who could have done this.

Even after the matter was reported to the cops, Nosakhele said they conducted their own investigations. She reported that they entered house to house with other leaders checking breasts of young girls they suspected could have done the matter, she said.

Permission from their parents were asked first, Nosakhele said.

It was reported that through their investigations they succeeded in finding responsible for the matter. It is alleged that the girl had some breast milk coming out and her clothes were wet on the breasts area, Nosakhele said.

The girl was questioned and she told them the father of the baby denied the responsibility, so she had to abort as she could not be able to care for the child alone.

It was confirmed that an arrest of a woman from Block 6 had been made by the police spokesperson Warrant Officer Joseph Swartbooi.

The police spokesperson said that the woman was charged with concealment of birth, he said.

Next Week On Skeem Saam: See How Ma'Ntuli Going To Find Out That Pretty Is In Joburg With Lehasa