Who killed my daughter? Family needs answers from Delft In Cape Town

By ISWEAR2GODNEWS (self media writer) | 6 days ago 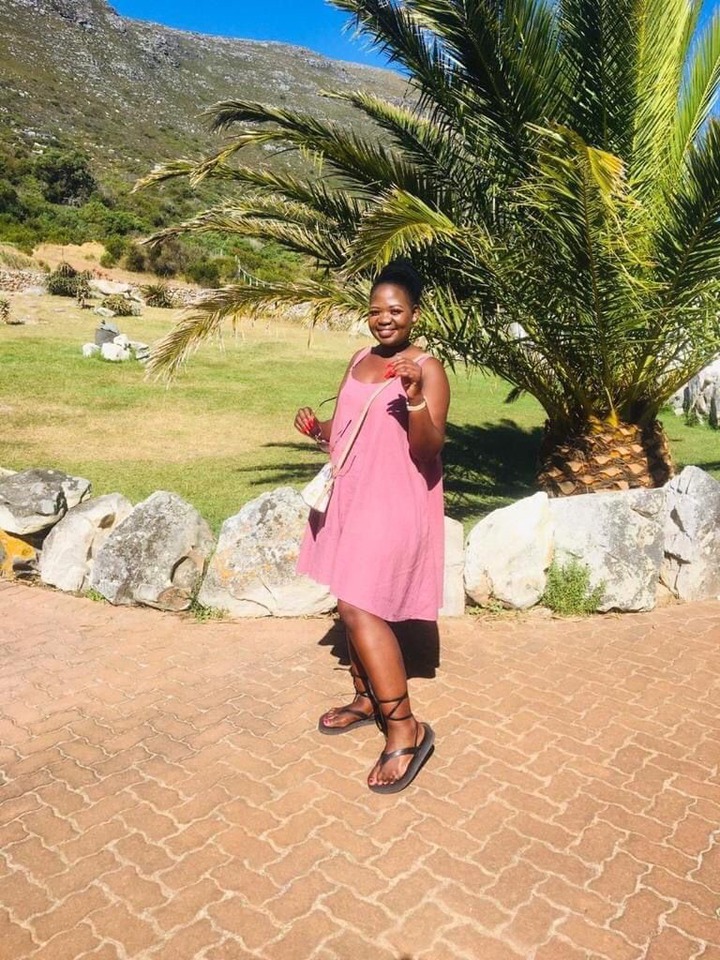 WHO KILLED MY GIRL.

The Zathu family in Delft in Cape Town needs answers following their daughter's physical appearance at Monwabisi beach last week. The victim's mother Noseko Magazi-Zathu announced that they were family and left with too many questions. Embarrassing about her pain she announced that and her girlfriend came here saying she has people who should work headaches in Khayelitsha. ′′ My hat wasn't even strong enough because I was shocked by the three girls who were shot in the city ", said Zathu.

This girlfriend promised that nothing will happen and they will make heads back on Sunday as they left here on Saturday. ′′ Because a friend was asking and begging me to free a girl and I also know that she is doing well with people's heads and nails, I ended up agreeing ", Zathu said. When it was o'clock on Sunday he called his girlfriend asking why he didn't come back. ′′ I called him but didn't get him because it was closed, I woke up on Monday and worked hoping that when I came back he wasn't there ", said Zathu. 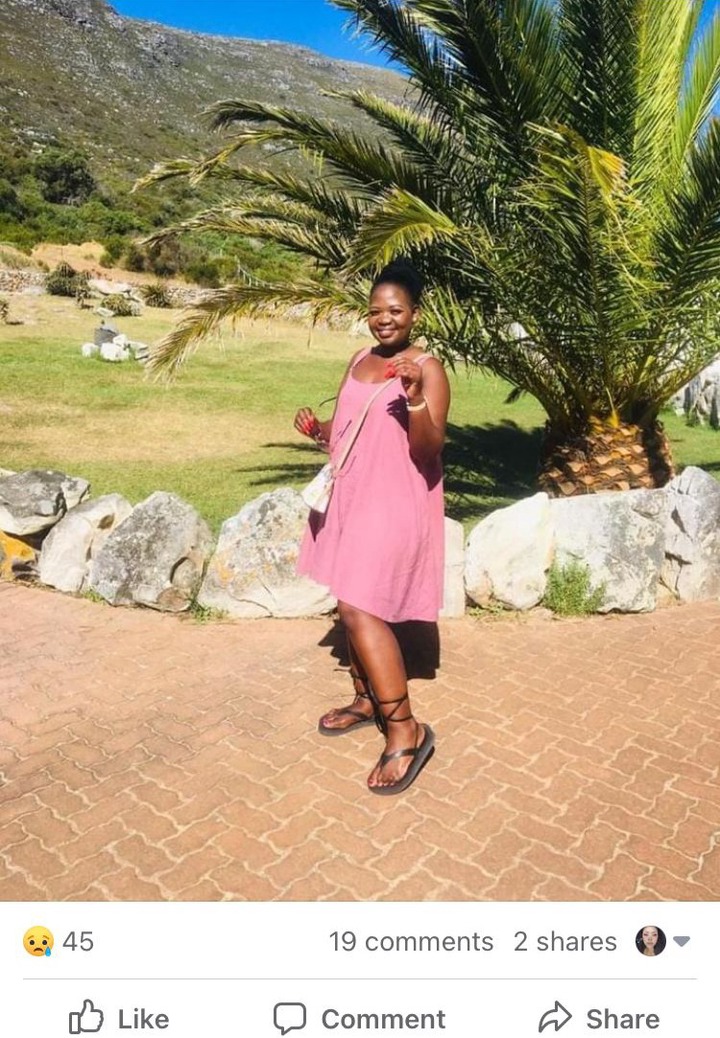 Tried calling a friend and told her it was going to call her and ask if she didn't come back. ′′ It's Tuesday now that means a friend, when I ask how you broke up with him he says he went out to buy airtime and he was not happy." There is no answer he got when he asked if as a person who took his child from the house why when he was lost and didn't inform them." No answer is what I got until we saw the body was put on here on social media, even though the face was covered but I just realized this is my girlfriend sleeping here ", said Zathu.

He drove by and said they went to Tygerberg and where they came from it's real ′′ My child had no border luding underwear, there's just a lot of unrelated things here and my wish is to know what killed my child ", said Zathu.