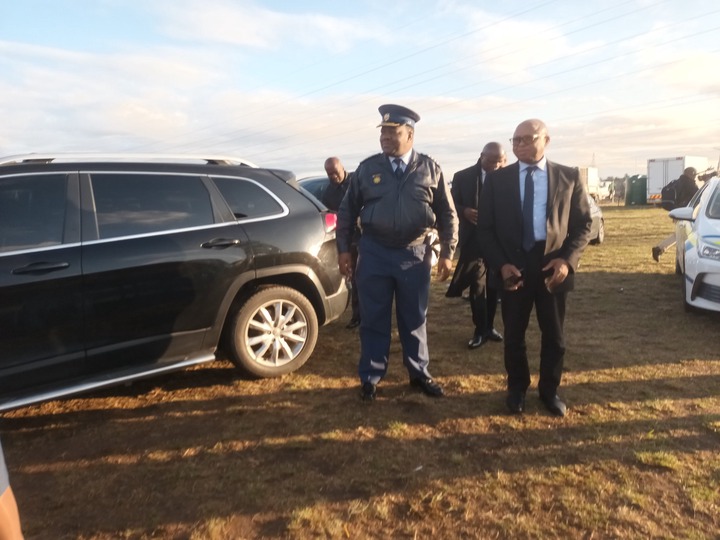 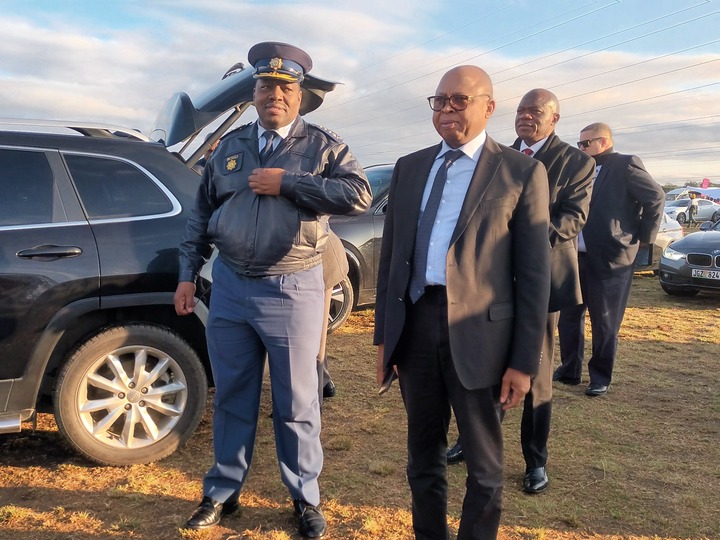 South Africans learnt with great shock, some weeks ago that some 21 teenagers sadly passed away while they were at a now famously known Tavern called Enyobeni. And it has been reported elsewhere that the parents of the 21 teenagers are yet to know how their teens died. And today the mass funeral is underway.