By LeahWrites (self media writer) | 6 months ago

Ntuthuko Shoba has stuck to his version that his slain lover, Tshegofatso Pule, was picked up by a vehicle she organised herself the fateful night she was killed.

This directly challenges the State’s version that Pule boarded the silver-grey Jeep believing it was an Uber taxi that Shoba had called for her.

Muzikayise Malephane, the Soweto man who confessed to killing and hanging the eight months’ pregnant Pule, drove this Jeep.

He testified on behalf of the State that Shoba had organised him to pick up Pule, and then he proceed to hang her to kill her.

Malephane, a self-confessed gangster, said Shoba was due to pay him R70 000 for carrying out the “hit”.

It emerged in court that he actually never received this money. Malephane claimed this was because Shoba avoided him after he had killed Pule.

Malephane shot Pule and then hanged her body from a tree in a secluded area. He testified that he could not stick to the “brief” and hanged her alive because he did not have the guts. 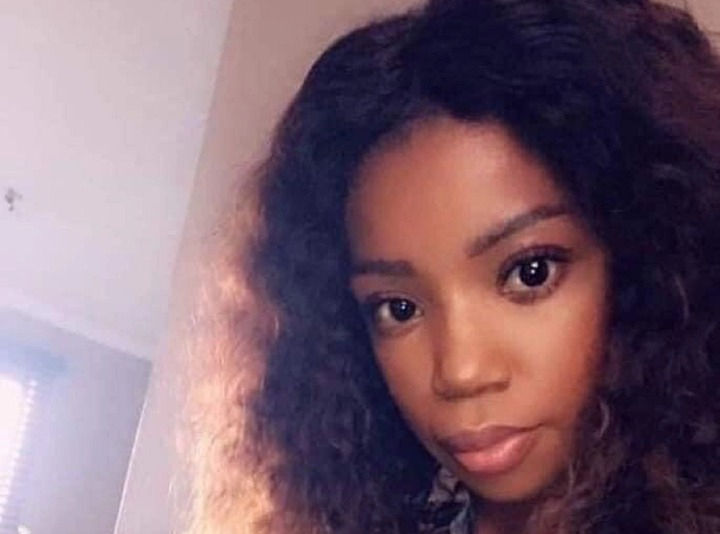 He told the court that she arrived at his place in Florida, Roodepoort, with an Uber that picked her up at her residence in Soweto.

Shoba said Pule was mostly on her phone, using social media, while at his residence.

She had also expressed unhappiness about the phone call he received from his main girlfriend, Shoba testified.

“Later on she said her ride was outside, which was a bit of a surprise to me. I said cool and we walked out,” he said.

He was surprised because he usually drove her home or ordered an Uber for her, Shoba testified. He told the court he did not raise his surprise with her. 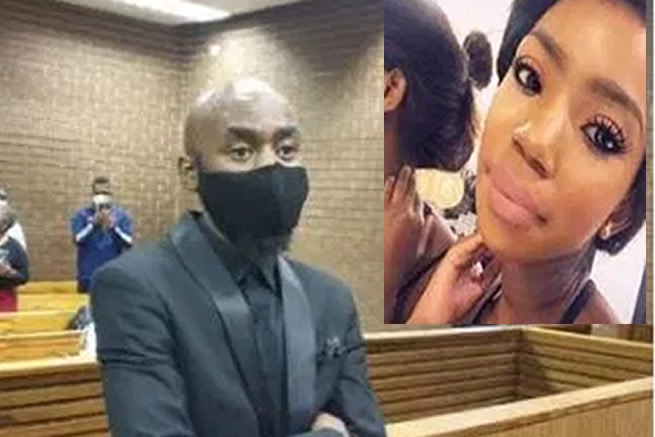 He further testified that Pule’s interactions with the driver of the Jeep did not alarm him.

“I figured it was someone she knew because of the brief conversation that they had.

“Then she said goodbye and she got into the front seat, which further convinced me that she clearly knew the person. I went back to the house.”

He maintained that he stood about seven to eight metres from the Jeep and given that it parked at an angle and under darkness, he could not identify the driver.

It was common cause that Shoba and Malephane knew each other for years.

Opinion|| Will the government continue to provide SRD with R1,500 per month after this?

Look at how court concluded that Ramaphosa can be sued for Marikana tragedy. Read the following.