By Candylee (self media writer) | 21 days ago

Road accidents happen every day, the government and authorities have tried their best to ensure that they avoid them but it does not seem to be going well.Because a lot of blood of so many people is still being shed on the roads and some even end up losing their lives right on the roads which is a tormenting situation to the families and the victims. Alcohol has a negative impact on road accidents, as well as roads that are not conducive to traffic.

Many roads in South Africa are not conducive to traffic but because the government is neglecting people they end up being forced to use the roads as they do not have any other routes or efforts to fix the roads.

People have often complained about bad roads but the government has ignored everything people say, but we cannot blame everything that happens on the roads on gorvenment, because we also play a big role in road accidents happening daily.

Many motorists do not want to go to driving schools they buy illegal driving licenses and cause accidents because they are not fit to be on the roads.

Also, one of the most serious side effects of roads accident is alcohol abuse and driving, a number of road accidents are caused by reckless or negligent driving while intoxicated.

Here we will look at celebrities who have been victims of road accidents, yes many were not fortunate enough to have a second chance at life but the following were very fortunate because they did get injured here and there with God's grace they are still alive. 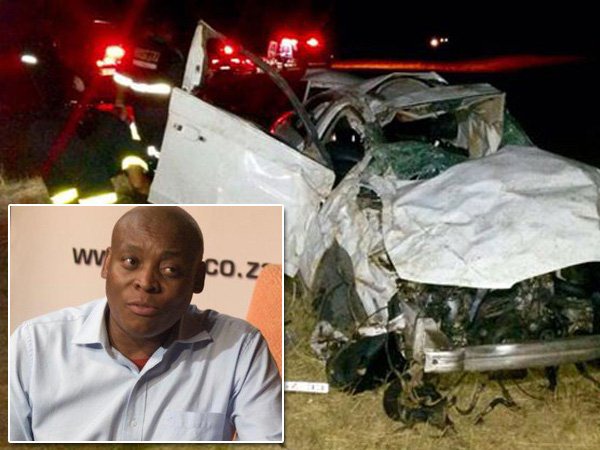 Back in 2017 he was involved in a car hijacking of which almost cost his life,the actor had to crashed his car to save his life,he was badly injured and fighting for his life in hospital for months. 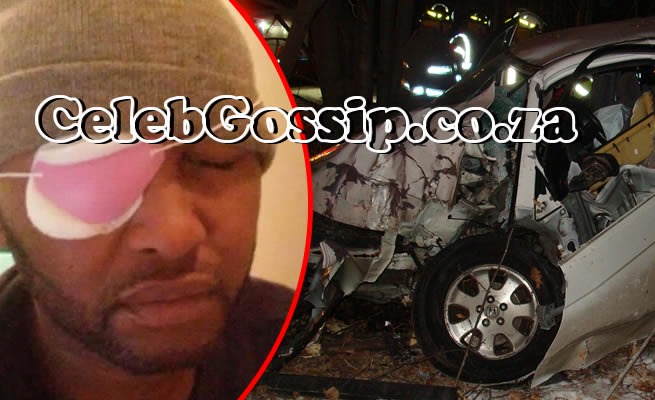 Afro-soul artist Vusi Nova, who is also Somizi's best friend, was also involved in a car accident in an attempt to hijack his car back in 2017.

The robbers allegedly abducted Vusi and his accomplices and drove off, first leaving the man he was traveling with near Riverlia and then about an hour later they released Vusi between Eldorado Park and Brixton.

He was also injured in a car crash last year(2020) on his way to the airport when his car veered off the road but he was not injured. 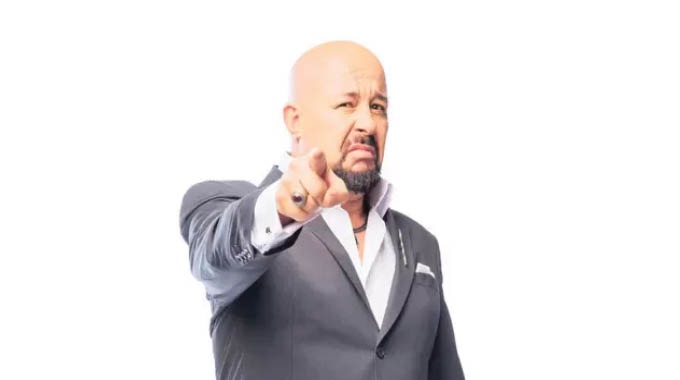 Jamie Bartlet is another veteran actor whose talent of acting is praised all across the continent, Jamie was left shattered and scared for his life after his hijackers took his car and numerous valuable possessions. 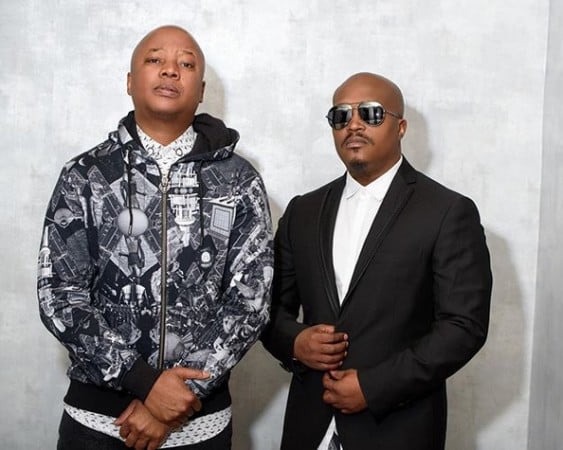 Dj Mahoota also became a victim of a car accident when the hijackers made off with his car leaving him stranded.It was reported that DJ Mahoota’s vehicle, had contained all of his recording equipment and an expensive watch at the time of hijacking. He was then forced to offer a reward of R30 000 for any information that could recover his goods.

Palesa, who is mother of Somizi's child Bahumi, and also a South African actress, was also involved in a car accident that left her with serious injuries. 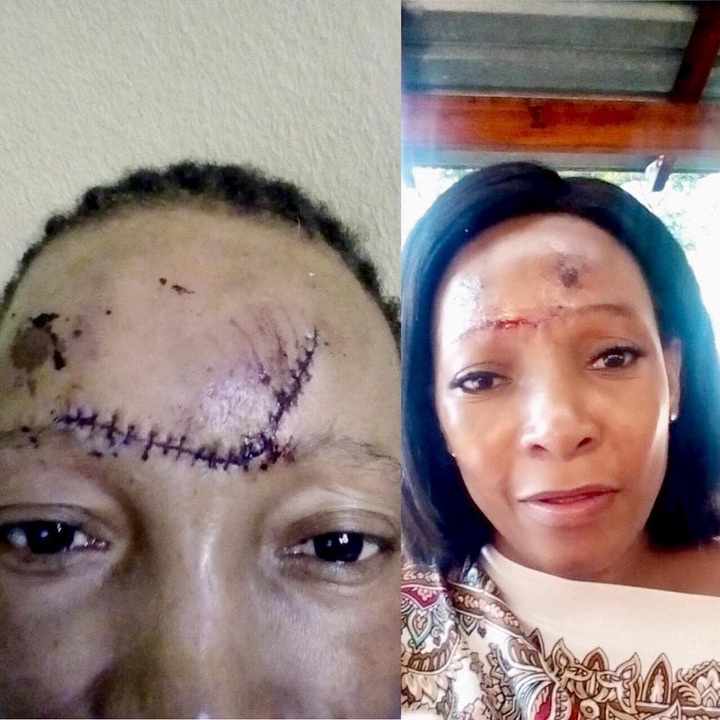 Sbahle Mpisane, the step daughter of businesswoman Shaun Mkhize in 2018, was involved in a bloody accident that left her fighting for her life in hospital Sbahle was left paralyzed and suffering from Amenia for several months. 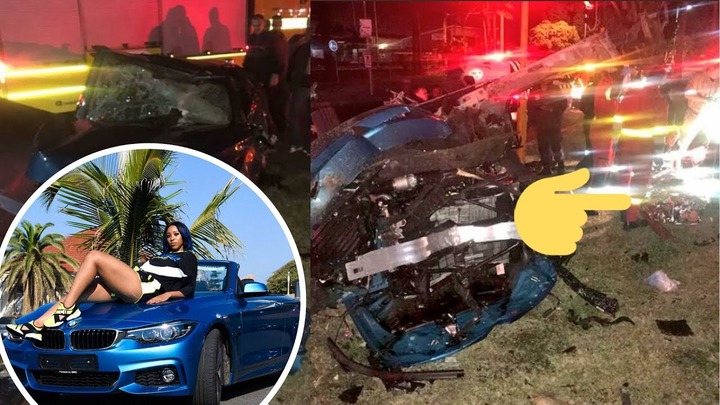 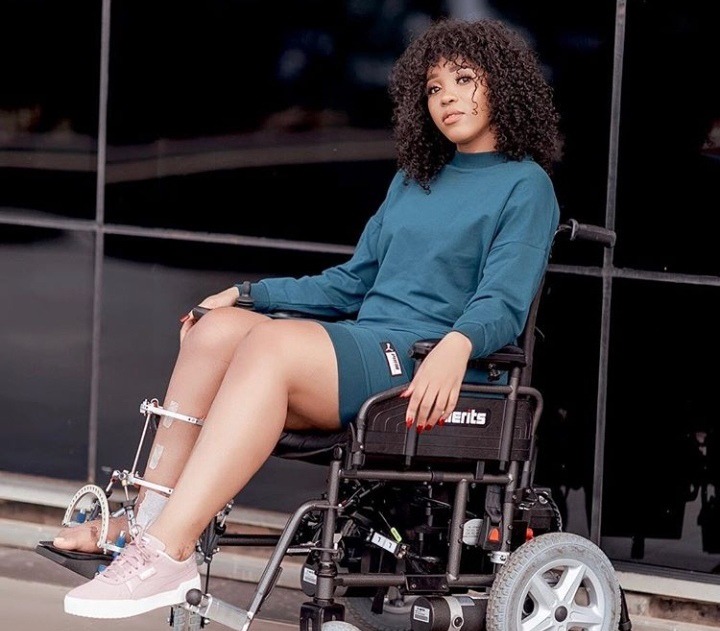 Willard Katsande, who recently resigned from Kaizer Chiefs a few months ago, surprised many with the news that he had been involved in a car accident that left him with minor injuries. 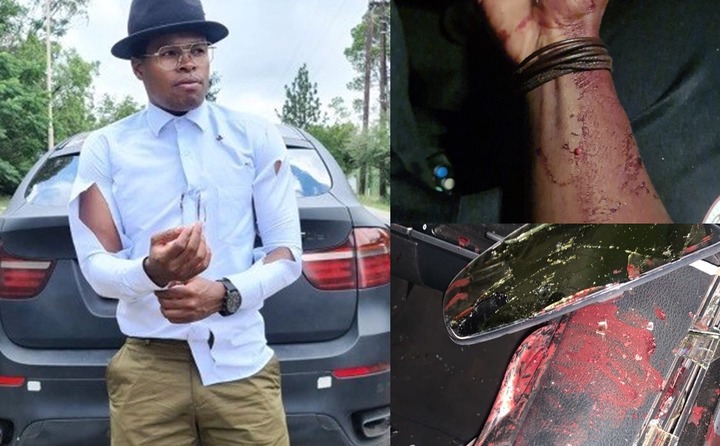 South Africa's favorite Zola 7 left many shocked and fearful for his life last year,when news emerged that he had been involved in a car accident.Zola allegedly suffered from epilepsy while driving which caused his car to overturn. 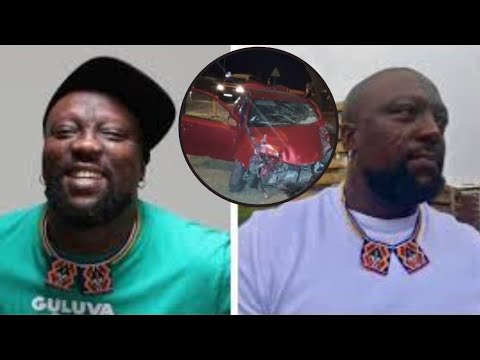 Mlindo the Vocalist is also one of the South African artists who found themselves being of involved in a car accident.

It is said that the singer has twice been involved in a car accident for several months in a row, even though his car was beyond repair but he was lucky because he came out unharmed. 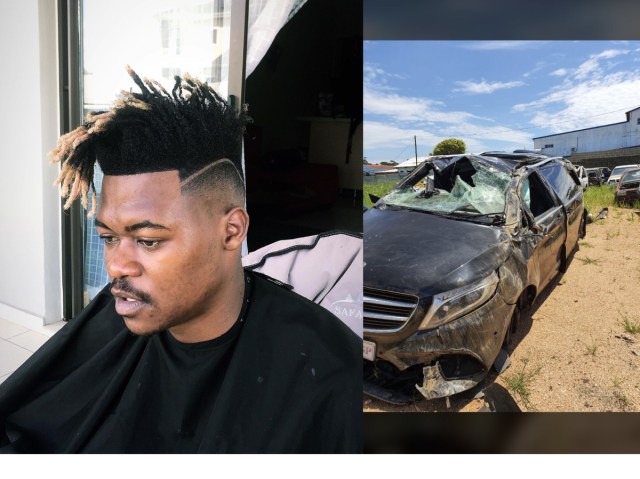 Kwaito musician L'vovo Derango also this year was a victim of a car accident, leaving him with minor injuries.He revealed on social media that he was in hospital after being involved in a car accident but was recovering. 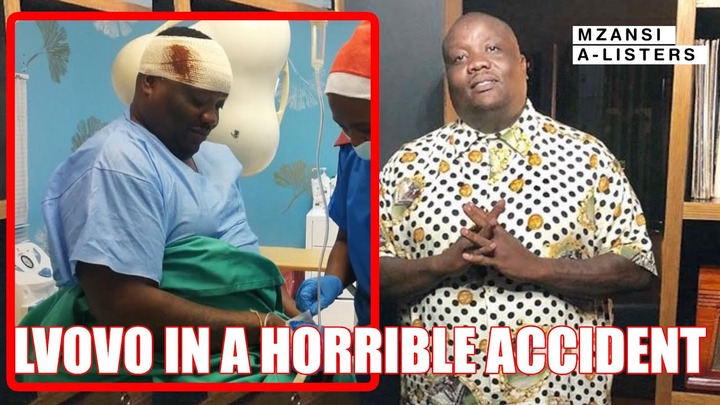 Gospel musician and songwriter who is popular know as 'Big Fish' suffered a tragic accident in 2014 that left him fighting for his life in hospital. The singer has reportedly been involved in three car accidents in few years apart. 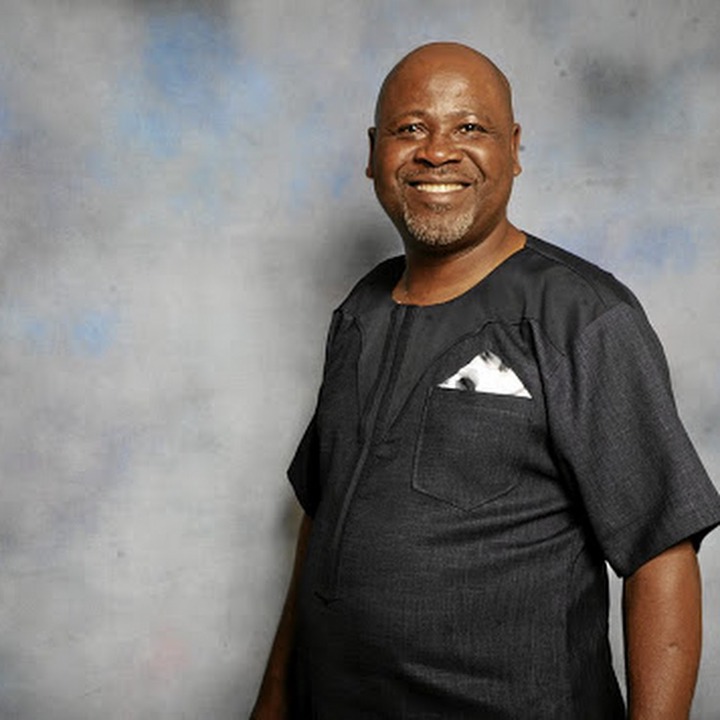 Good News for Foreigners who stay at South Africa

Have you noticed how much Andile Mpisane loves his rich mum Shauwn Mamkhize.

Advocate Dali Mpofu makes it to the headlines once more, as he represents some of the 56 MKMVA.

Man also look good in a skirt: check out his beautiful pictures.