H0RR0R: She allegedly killed by her boyfriend and stuffed in a refuse bag

The Hermanus family is fighting the murder of 24-year-old Sinathi Magqazana, who is believed to have been beaten to death by a hammer. 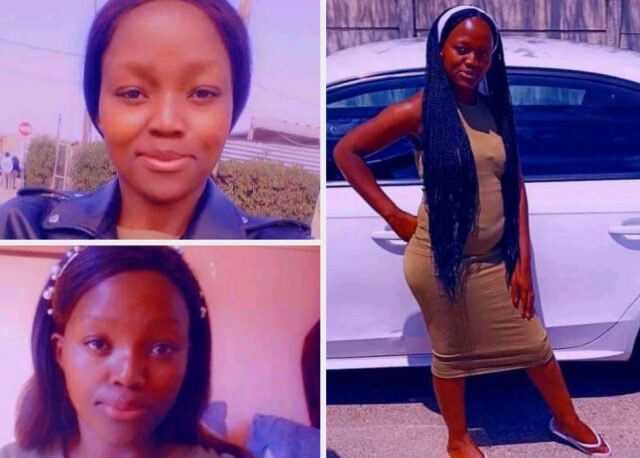 Early on Saturday morning, the young woman's body was found in a garbage bag, allegedly at the door of her friend's cabin in the informal settlement of Zwelihle Marikana. On Monday. angry residents demolished his hut.

The incident occurred one week after the dismembered and charred remains of the 27-year-old Siphokazi Booi from Parmbekwini were found near the train station. Her friend Sithobele Qebe was tried for murder. 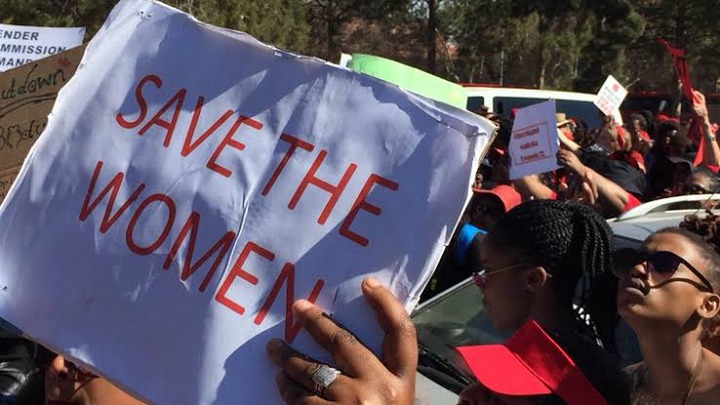 Police spokesman Wesley Twigg said that a murder case is under investigation and a 23-year-old suspect was arrested in connection with the Magqazana murder.

Her mother, Nozuko Mbovane, said that around 11 am, two local children came to the family and said that Maricana needed them urgently.

"My husband rushed to the scene and found her body on the door. Her head and whole torso were packed in a black plastic garbage bag. Her face was swollen and her ears hurt.

There is also a hammer next to her body. Apparently he surrendered to the police, Mbovane said her daughter is the mother of a three-year-old son.

According to the neighbor Anita April who escorted her family to the crime scene, her friend last saw Magqazana because they left where they met after quarreling with her boyfriend.

"Her clothes were dirty and full of sand, as if being dragged by someone, and her cheeks were scratched on both sides. It is said that her friend attacked her earlier this year.