Cable theft disables traffic lights, delays trains, darkens entire neighborhoods, and interrupts vital communications, from power outages to failures in the network. Due to cable theft, South Africans have to deal with this on a regular basis.

Since copper has various properties that attract crimi- nals, copper theft has been a major practice in South Africa, notably in Gauteng. The extensive use of copper has created an increase in pricing which becomes a reward for crimi- nals. However, cable theft is a severe threat to many lives. Criminals die while trying to steal copper cables, but that's a danger many are ready to take. 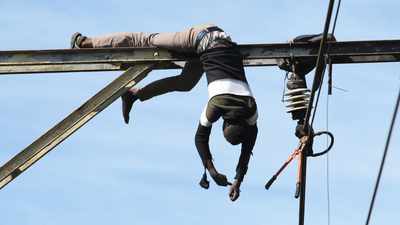 Another cable thief was electrocuted on Friday, according to reports. After being electrocuted by 3,000 V DC power while attempting to steal Prasa overhead lines at Durban's uMngeni train station, KZN man Lungisani Sithole (24) was found hanging from railway pylons in KZN. Sithole was in for a rude awakening. When they spotted Sithole hanging out there, the residents in the neighborhood were shocked to the core. He was already dead when he was discovered. Electricity is harmful, and these people will learn this the hard way. 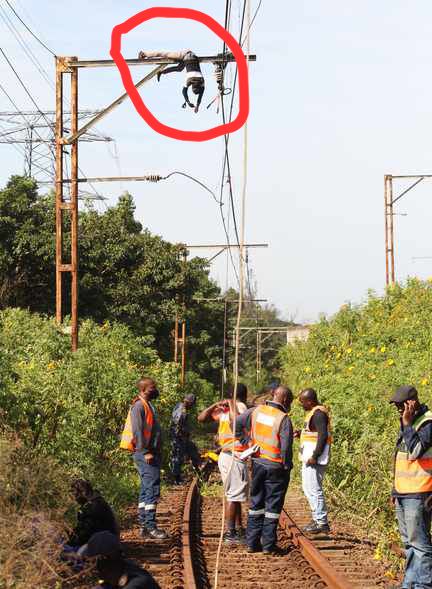 There are other examples of people being electrocuted while attempting to steal cables, and Sithole is not the only one. Many have died, and many more will die! 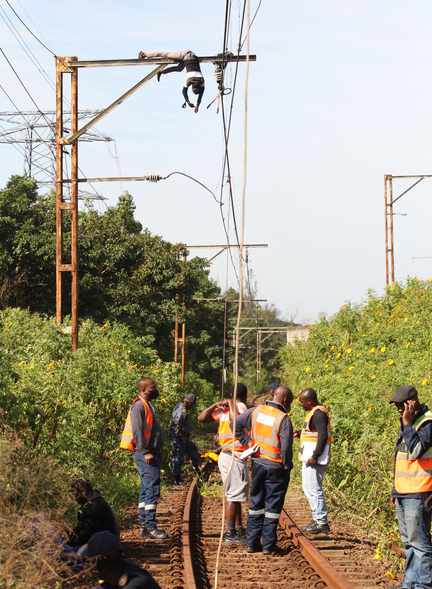 Is it possible that the ANC-led administration does not have an inspector at every scrap metal trader in South Africa? Cable theft is a major concern for the government. What are they doing about it? Last year, this took the life of a someone I knew. It took two days for him to succumb to his inside injuries after the man had managed to survive the shock. Not saying he was OK to take the wires, but our country drives people into a state of desperate poverty. Poverty was to blame for this. People are having a good time. Who would put their own life at risk for the sake of a monetary reward? And with a 70 percent unemployment rate and severe poverty levels, what are people supposed to expect? Can they consume anything at all? Anyone astonished that humans would commit such heinous acts? Do you have any thoughts?

The best and worst dressed at Hollywoodbets Durban July. Opinion. See pictures below;

DurbanJuly2022: Somizi Succeeds In Capturing The Hearts Of Fans