"I was Jailed For 20 Yrs, For Killing my Boyfriend, He Cheated With my Sister" Lady Narrates

By Relationship (self media writer) | 1 year ago 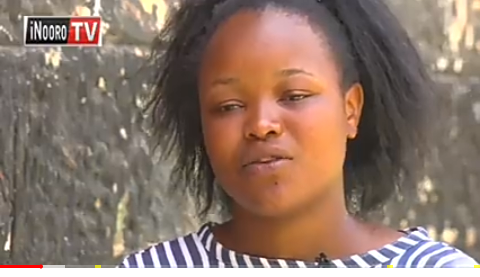 A woman called Jackline Makena has shared the tragic tale of how she wound up in prison at such a young age. Jackline is from Meru County and is now imprisoned at Lang'ata Women's Prison for ten years.

Makena was sentenced to ten years in jail in 2018 after the court found her guilty of murdering her partner, according to her account. Jackline blames herself for not taking her mother's guidance, who had cautioned her about the relationship with this man.

She claims she dropped out of school in form two and moved to Nairobi in search of work. When she wanted to head back to the village for a vacation, all hell broke loose. Makena noticed her lifelong village partner having an affair with her younger sister, and the agony was too great for her to handle.

She went to a nearby bar in the evening to take some shots of drink to ease the depression her ex had given her. The man emerged while drunk and began asking for forgiveness. Jackline wanted to go to another bar alone to escape confrontations. 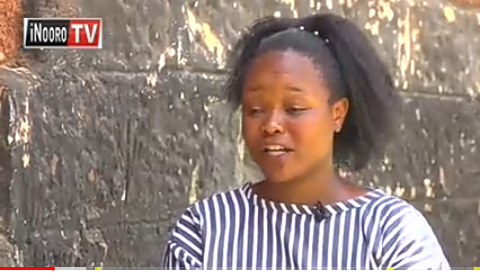 After a few minutes, the partner returned, this time with a knife in his hand. The irritable individual requested that Jackline admit his incompetence or he would stab her. They began hitting each other at this stage, and Makena was able to grab the knife from the boyfriend.

She stabbed him, murdering him on the spot, though under the influence of alcohol. This incident contributed to Jackline's imprisonment at Meru prison, where she returned to primary school and took the KCPE, which she completed with flying colors. 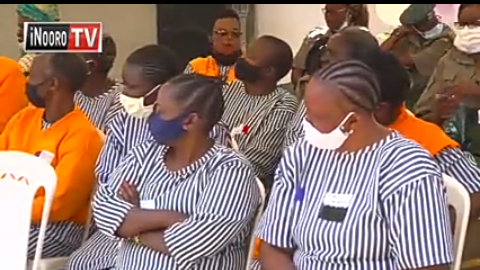 Jackline was later sent to Lang'ata prison to continue her higher schooling, where she is actually in form one. She claims she has sought to get forgiveness from his boyfriend's relatives, but they have failed to forgive her.

Makena believes that the events of that night may have ended in her death in either situation because the guy came with the intent of murdering her, but she was willing to protect herself. She's still writing gospel music at the moment. 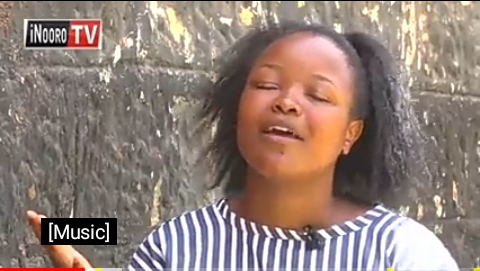 What are your opinions regarding this situation in particular? Please share the message.

Content created and supplied by: Relationship (via Opera News )

Why you need to add R1 coin into your bath water during bath time, Spiritually gifted lady explain

Lady turned off that a cute guy asked her this on a first date. Says there won' t be a second date

'See 8 Things You Must Never Say To A Girl As A Man.