Susan Njeri is a single mother of two children who has disclosed that she has been married twice but that both of her husbands died in mysterious circumstances.

Susan didn't finish school because she couldn't afford the expenses, and as a result, she ended up being married at a very young age. The man she married died shortly after she gave birth to their first child, which was their only child.

Her spouse was slain by mob justice, according to Susan, for a reason that was never disclosed to her. In an update, Susan says she is unable to explain what motivated the mob justice to kill her first husband.

Then she met another man, who approached her and asked her to marry him. She accepted the proposition, completely unaware that she was about to land herself in serious problems because she was married to an alcoholic. 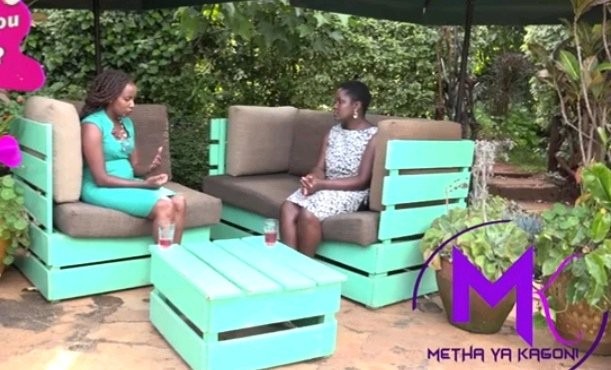 Her second husband was a violent beater, and she put up with it all in the hope that one day he would change and become a better guy for her.

In a disagreement with her husband, Susan alleged that the man had saved images of a woman in his phone. When she threatened to leave him, he responded by threatening to kill himself.

Susan divorced her husband, and it was at that point that he committed suicide.

Upon leaving, he left a suicide note in which he accused his wife and other family members of abandoning him. 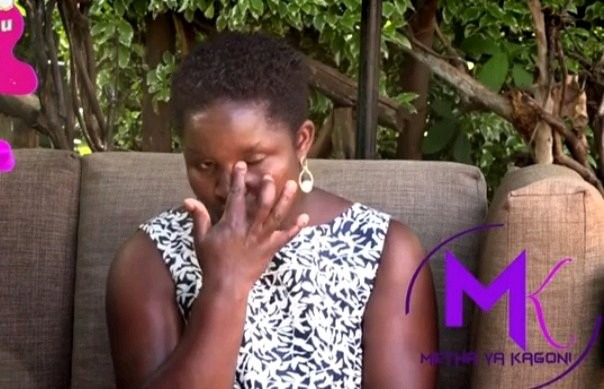 Susan has been left regretting ever abandoning her husband, claiming that she could have saved his life or prevented him from committing suicide if she had stayed with him longer.