Top 10 African Countries Who Drink Alcohol The Most??? -See This

An alcoholic drink is a drink that contains ethanol, a type of alcohol produced by fermentation of grains, fruits, or other sources of sugar that acts as a drug. The consumption of alcohol plays an important social role in many cultures. 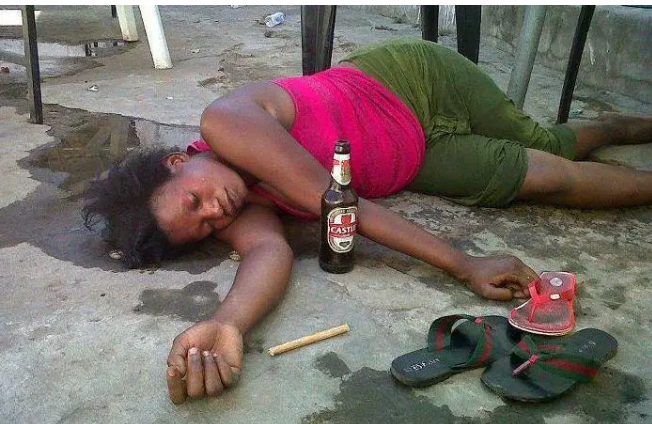 It's a little perplexing to realize that many people are aware of the negative consequences of alcohol consumption but continue to consume it. The World Health Organization and governments have upped their efforts to raise awareness about the dangers of excessive alcohol use. Despite this, people are consuming an increasing amount of this substance. I can think of a few: low sperm count, kidney difficulties, liver problems, and heart problems, to name a few. 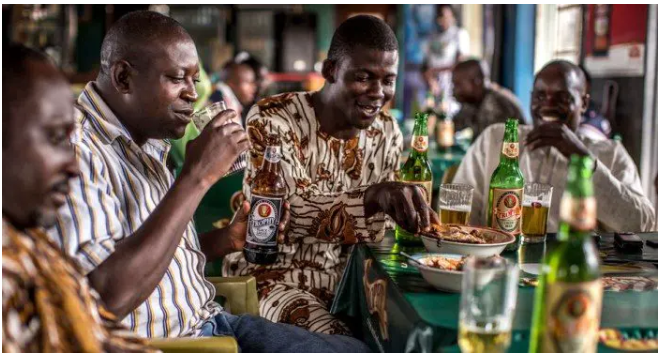 We will discuss the negative effects of alcohol in our upcoming piece, but for now, we will look at the top African countries that consume the most alcoholic beverages. It was unexpected to see some African countries on the list, as well as those countries who were in the top three positions on the rankings.

It should be noted that being included on this list is considered to be a negative reflection on the country's reputation.

Nigeria ranked #1 on the list, followed by Cameroon in second, Uganda in third, Kenya in fourth, and Rwanda in fifth, according to the publication. The rest of the countries were quick to follow. 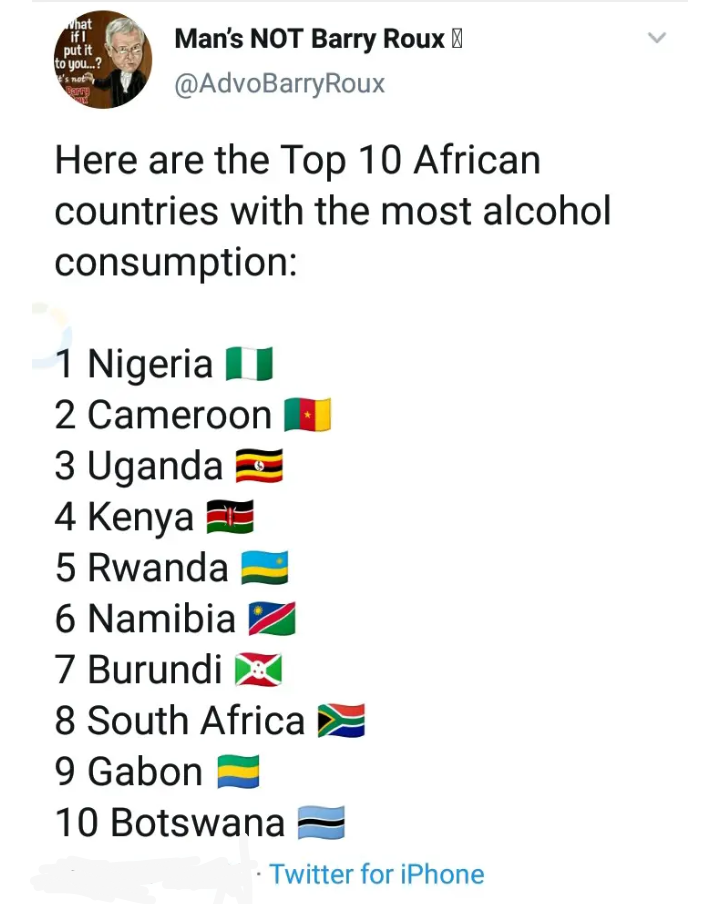 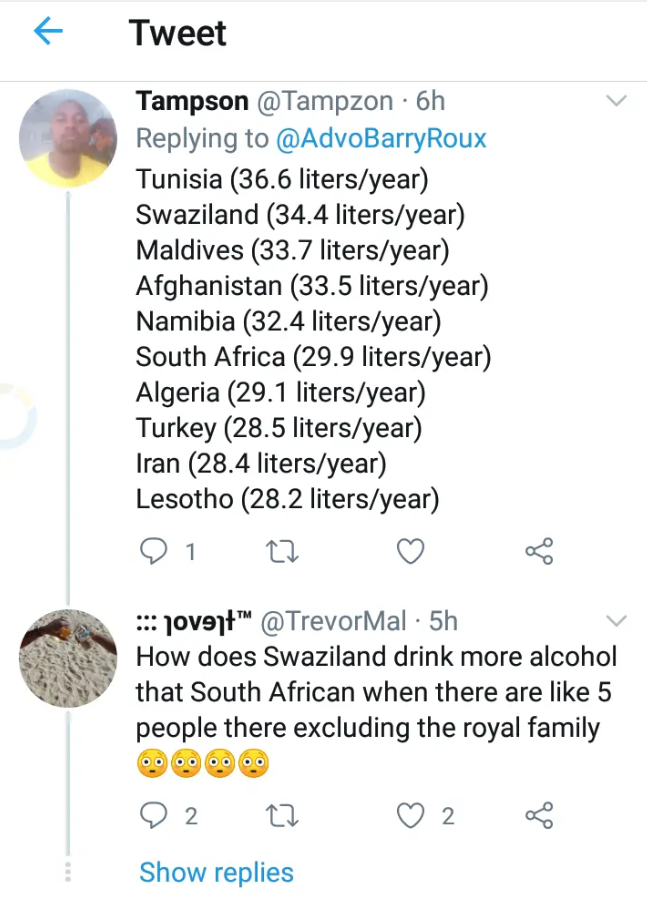 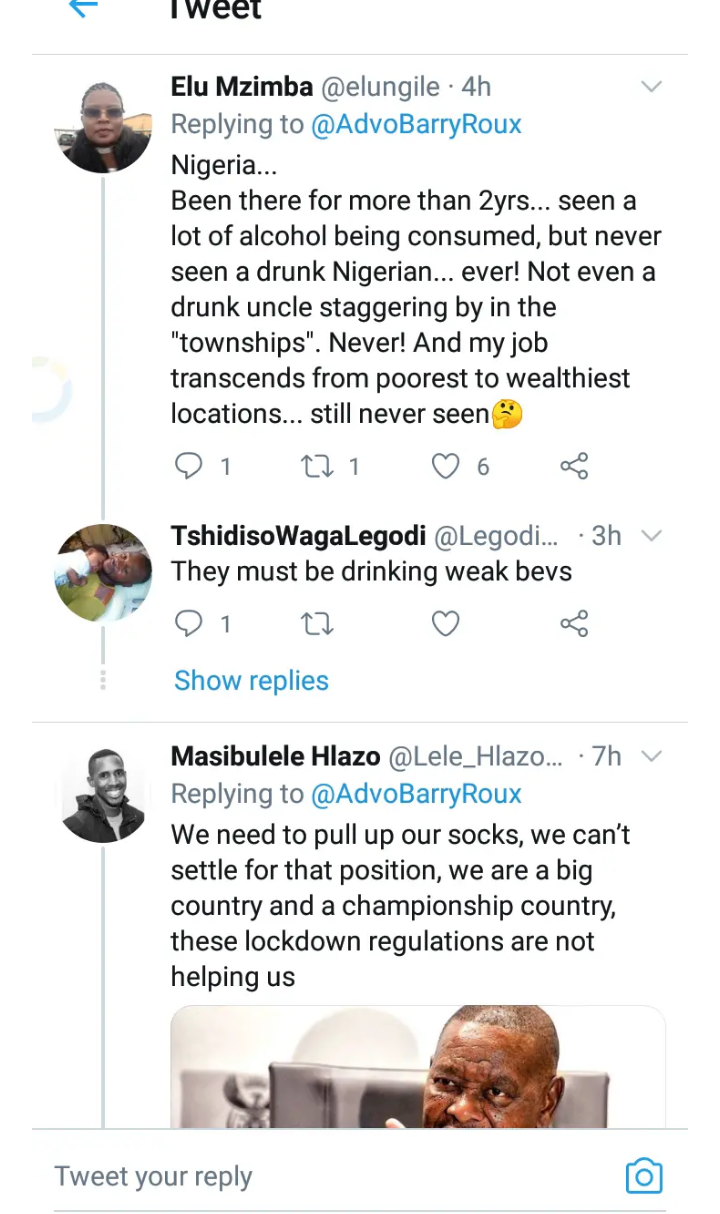 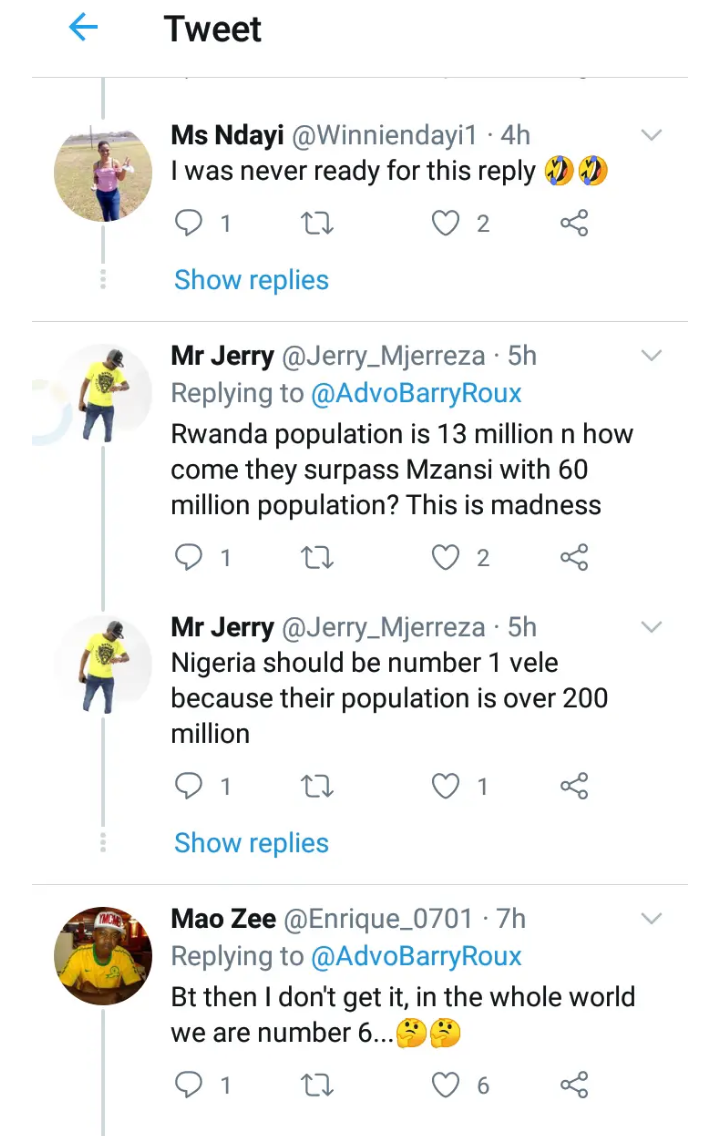 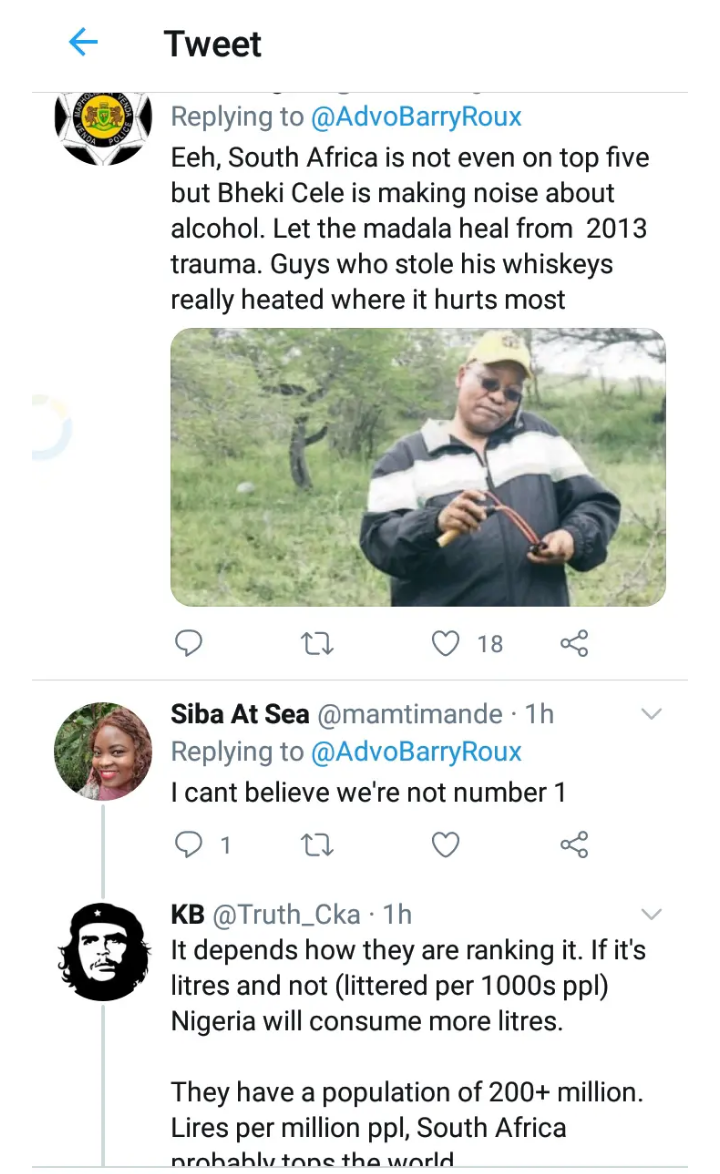 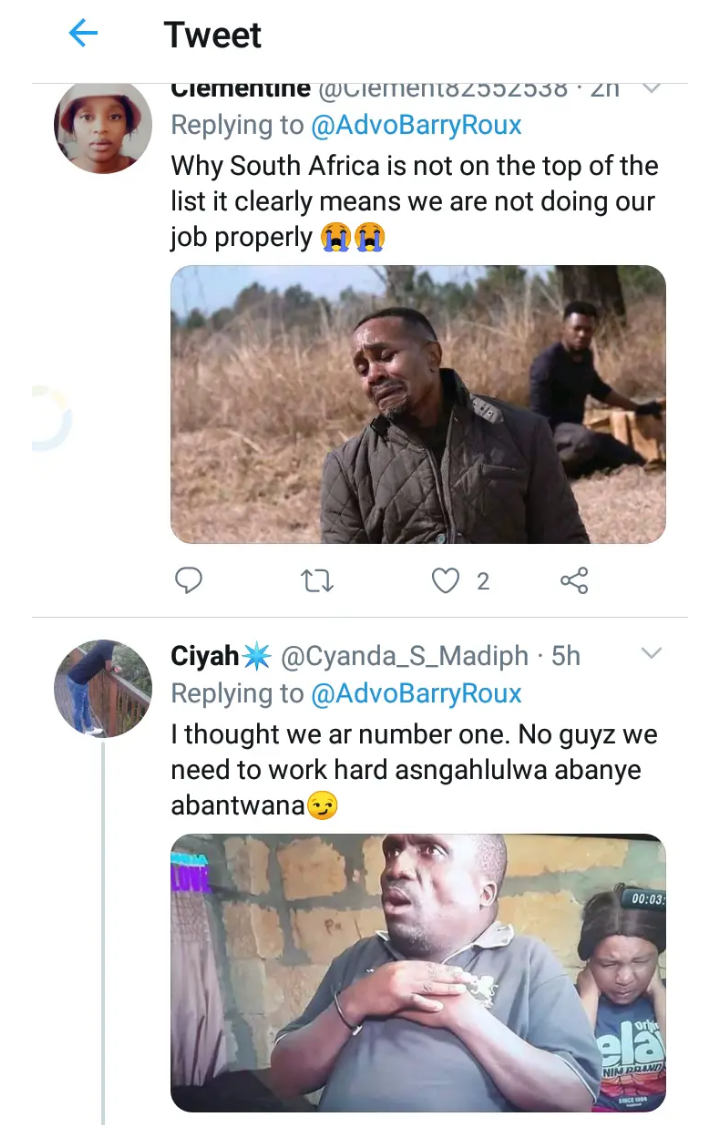 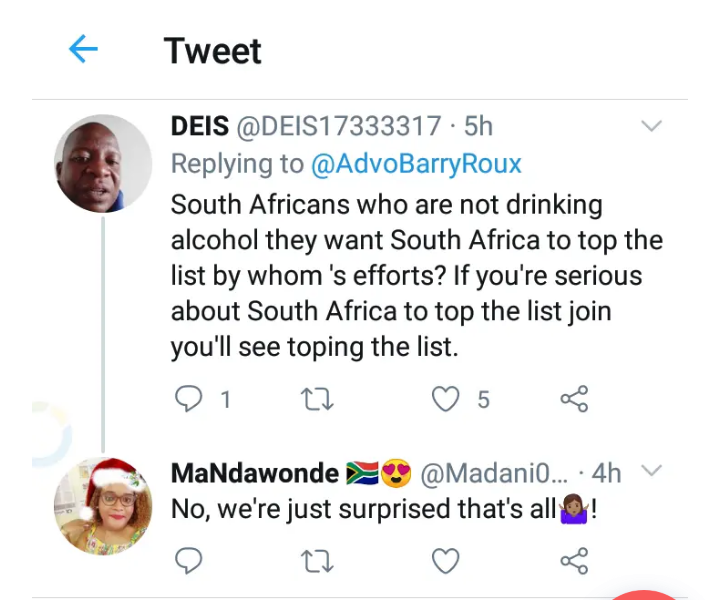