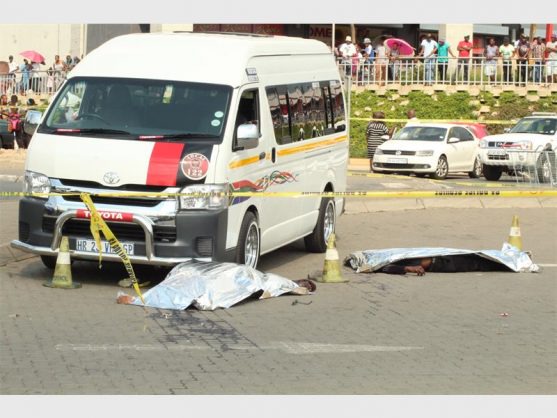 The North West province has experienced one of the worst gun fights in recent times which took place at a taxi rank.

Law enforcement know one thing for certain that they have lots of work to do in maintaining law and order in the area. But the latest taxi violence means that there is more than just a simple task for them to do.

Turf wars within the taxi industry can lead to many fatalities if they are left uncontrolled and the police have to step up their efforts to make sure that no more deaths are recorded.

A media statement was released by the police department today in which Lieutenant General Sello Kwena who is the Provincial Commissioner of the North West came out guns blazing as he strongly condemned the shooting incident.

The shooting incident took place at a taxi rank in Rustenburh where groups of taxi operators got involved in a blood filled clash.

According to reports, the taxi operators who clashed on Tuesday the 23rd of February 2021 belonged to two different taxi associations. The taxi associations had their members operating on the same route and made use of the same infrastructure and platform at the Rustenburg Taxi Rank.

At about 12:00 midday on Tuesday, the clash ended up in a massive shoot out. It was not disclosed how many people got wounded as a result of the shootings but only one fatality was confirmed.

Calls were made to the police on the day by commuters who were complaining about a shootout in progress.

The members made a swift response and got to the scene when one person had been short dead. An investigation which followed led to the arrest of two suspects who are named Lawrence Mazibuko and Veronica Nodongwe. The two suspects are aged 50 and 58 respectively.

Investigations regarding the incident are continuing and the suspects are expected to make an appearance at the Rustenburg Magistrate Court soon. 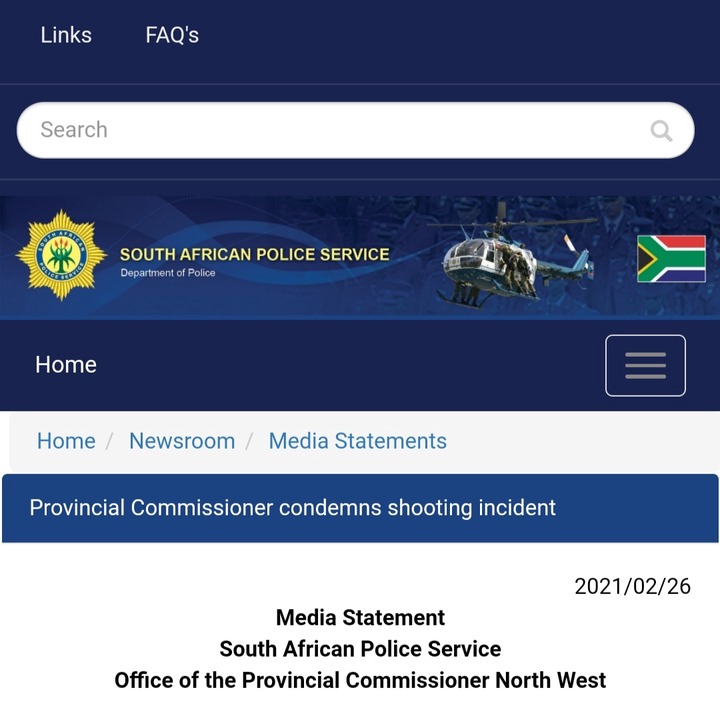 The possibility of more arrests being made regarding the incident cannot be ruled out.

They were handed two charges upon their arrest which are conspiracy to commit an offence and attempted murder.

SAD: She Fainted At The Memorial Service Of Lufuno Mavhunga

So SA Will Continue Vaccinating Even After Such Warning Signs, Government Will Regret This: Opinion