How the drama unfolded as the missing Durban doctor was found

By Nomsaa (self media writer) | 4 months ago

The female doctor who was kidnapped last Friday is lucky to be alive after she was found thanks to some quick thinking from an armed reaction officer.

Her disappearance sent her family into a wild search as missing women are normally found dead in South Africa.

28 year old doctor Ayanda Dlamini was kidnapped after she had stopped her car to ask for directions from a 25 year old man who has now been arrested.

The man jumped into her vehicle and they eventually ended up in Salt Rock, north of Durban. 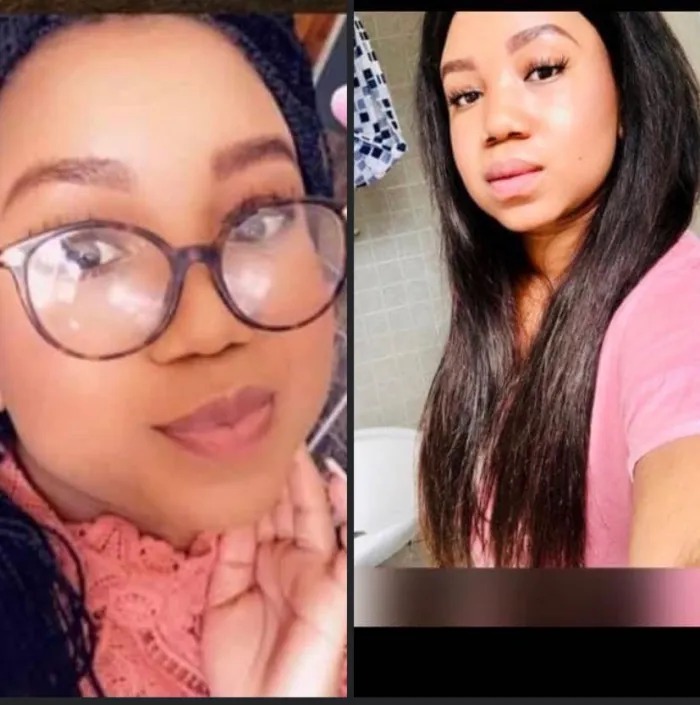 Her family tried to contact her but their attempts were in vain as her phone had been switched off. They immediately alerted the police.

Private security companies and individuals in Ballito and surrounding areas got involved in the search until her vehicle was spotted two days later in Kwadukuza.

Rocky Sharper, from Duma Tactical, who was patrolling the area on Monday, near the Tiffany's Shopping Centre, saw a vehicle identical to the one reported missing in his car’s rearview mirror. He circulated the number plate and it was a match.

“I followed the vehicle to the back end of the Sasol garage. I continued to monitor and notified the police handling the investigation.

“We pulled the vehicle over and when police arrived, they verified that it was the doctor's vehicle,” Sharper explained. 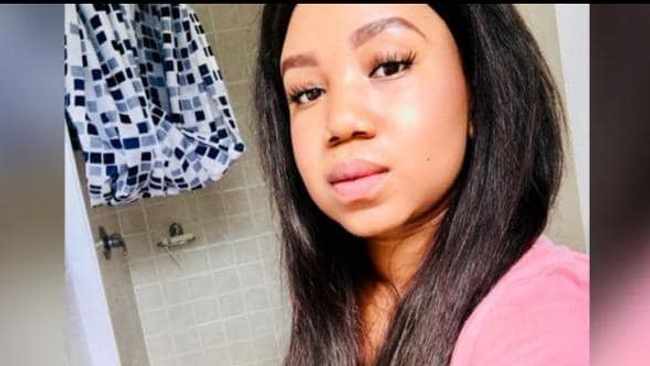 He said the suspect, who claimed to be romantically linked with Dlamini, immediately confirmed where she was and took officers there. The doctor denied that she knew the suspect.

Sharper said the suspect was co-operative and did not resist arrest.