Looters nailed after going on a robbery spree in Joburg

There are some residents of South Africa who now hold the belief that a they want they can get it through criminal means. Their actions have led to a sharp rise in crime across the country and lawlessness has become so common.

A report which was published by the members of the Johannesburg Municipal Police Department on Sunday the 10th of April 2022 announced the arrest of three suspects. These suspects are set to be used as an example to the nation that all you should have should not be ill-gotten. 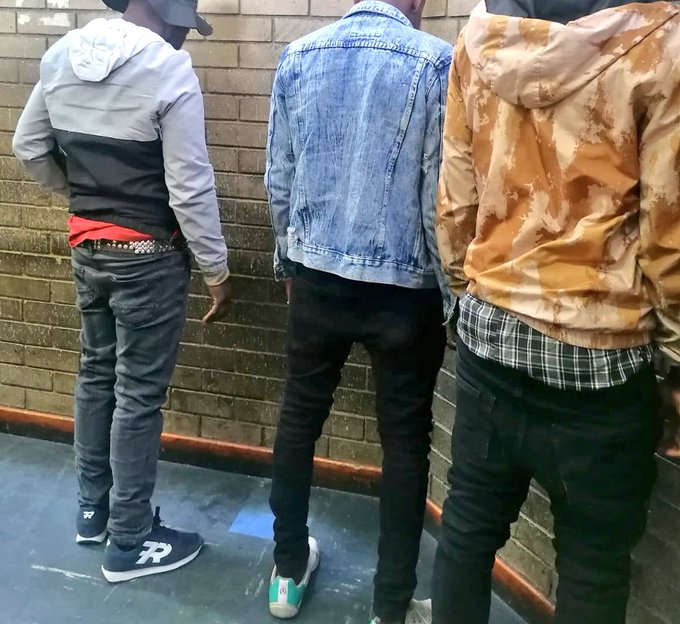 According to the report, it was stated that the trio were arrested by the JMPD undercover officers after they had joined forces with a team of officers from the South African Police Services. The suspects were arrested in the Johannesburg central business district after they were found in possession of suspected stolen property.

The property which they had which was suspected to have been stolen included 24 boxes of clothes, 3 boxes of kitchen ware and 2 boxes of shoes. All these goods had price tags from PEP and Mr Price. 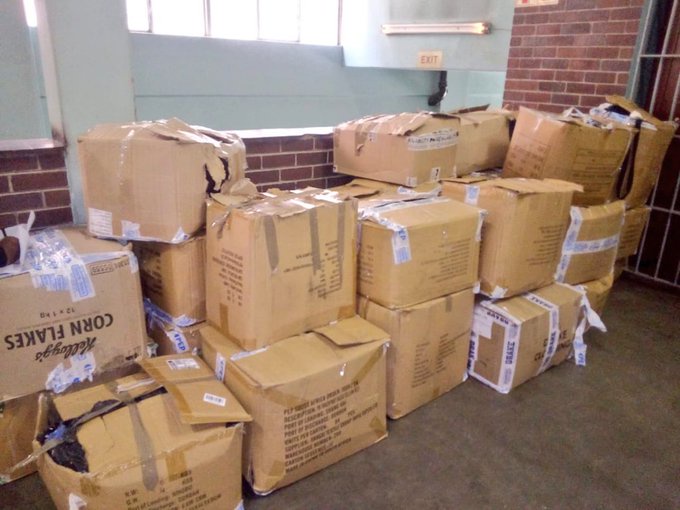 The suspects are believed to have been caught up with the looting syndrome which infected many in July last year. Businesses lost billions worth of goods from looters who went on a rampage in the Gauteng and KwaZulu-Natal Province.

It was stated that the suspects are being held at the Johannesburg central SAPS as they await their court appearance. Investigations are still being carried out and the suspects are believed to have been part of a syndicate that loots in leading retail outlets. The goods they had are set to be used as part of the evidence against them in court.

Details which later emerged specified that the trio comprised of two local citizens and one Swazi national.

An Orland Pirates Fan Hitchhiked From JHB To Durban To Watch Her Team Playing On Saturday.

Iconic couple Bheki and Linah Ngcobo recently left Mzansi in a state of awe with their post.

" They asked if I could braai for them, but I tried." A man got people talking after posting

Ever wondered where Former Uzalo actress, Zekhethelo, is? Read on to find out