South Africans have been fighting tooth and nail for undocumented foreign nationals to be deported back to their home countries. They have used violence to chase them away, looted stores belonging to foreigners, and even protested to raise their concerns, but it seems that all their cries have fallen on deaf ears because no matter what they do, undocumented foreign nationals always come back. 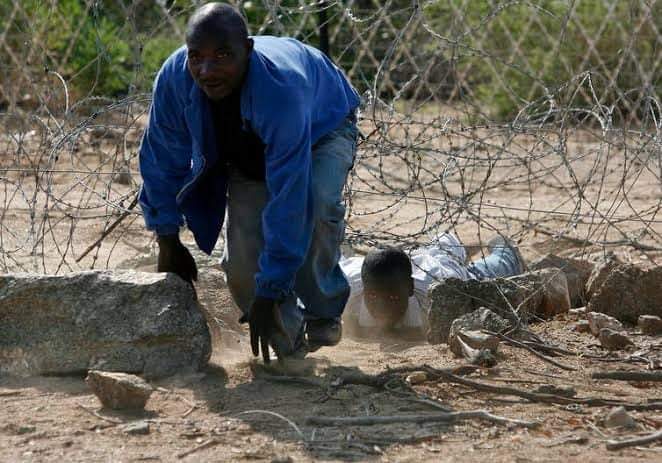 Johannesburg, especially Hillbrow, has become home to many illegal immigrants across Africa. Some are now owning businesses and own several properties which they rent out to South Africans. They have even chased a lot of South Africans out of those buildings. This has caused a lot of public outrage, as many people are complaining that the government does not put South Africans first.

It has been reported that more than 300 illegal immigrants were found hiding in one of the rejected buildings in Hillbrow. According to various reports, Bheki Cele and his associates were conducting an operation to keep Johannesburg safe when they made the discovery. 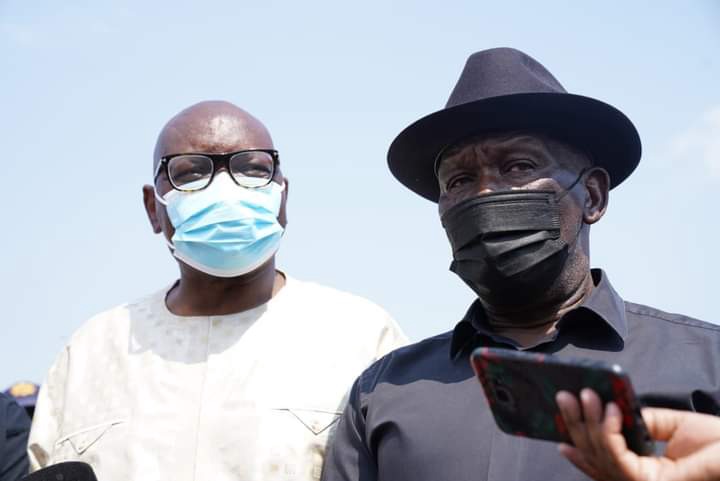 The illegal immigrants from Zimbabwe and Malawi were taken in for questioning to verify if they have the necessary documents to be in the country, but as expected, they did not.

According to the public's opinion, this is nothing new under the sun. The masses say that there are way more than 300 illegal immigrants in South Africa who continue to live their lives tax-free and commit crime therefore Bheki Cele should not be applauded.

Julius Malema wants foreign nationals to be left alone but Herman Mashaba believes otherwise and has promised the masses that if they vote for his party, he will bring change and sort out the crisis that South Africa finds itself in regarding illegal immigration.

Both the government and the private sector are to blame in this matter. The government is failing to sort out uncontrolled illegal immigration and employers want cheap labor. 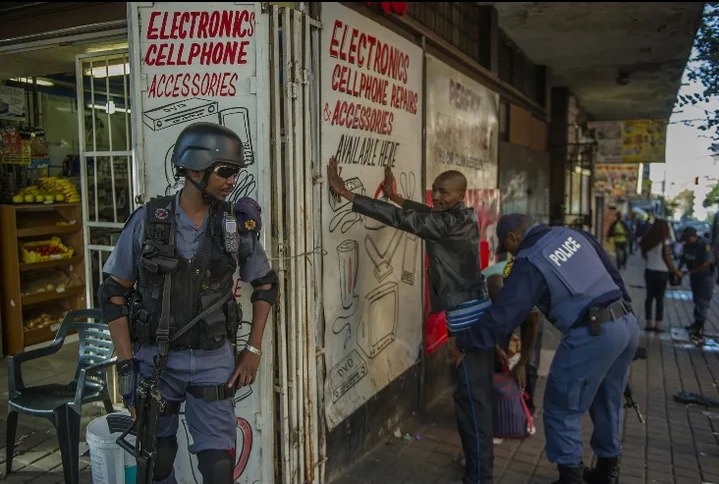 Many parts of South Africa are in ruins and no longer habitable or recognizable. The once beautiful South African cities and towns have turned into drug den shacks.

South Africa needs to be saved. Only the government has the power to make the necessary changes.