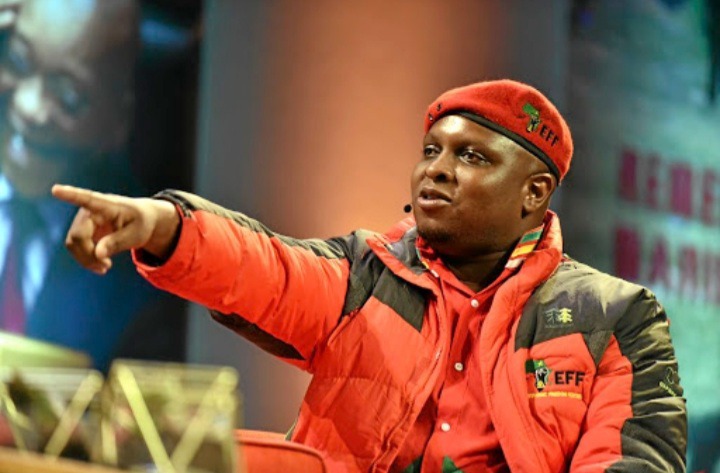 Ecomic Freedom Fighters Deputy, Floyd Shivambu has come out guns blazing at Ramaphosa following his advice to his sister. Shivambu says he cannot fathom how an entire president would advise a terrified woman to just “Lock the door and don’t open for anyone”! According to Shivambu, that’s Ramaphosa's philosophy on everything. Ramaphosa is the one who told lies about urgent solutions to electricity in Soweto amd he’s the one who imposed incompetent "white males to destroy ESKOM!". Shivambu says Ramaphosa must face consequences! 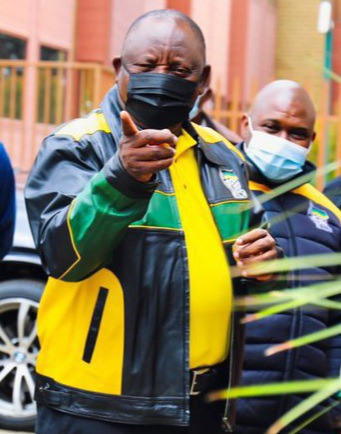 Shivambu is insinuating that Ramaphosa is incapable of coming up with solid solutions, hence the country is in chaos. The only action that can be taken is to vote him and his ANC out of power. Four years ago he lied to Alexander residents, saying he will build one million houses but till today not even one house was built, Shivambu says.

Shivambu may be right about Ramaphosa's capability when it comes to making decisions but it is still wrong for these residents to ambush his innocent sister. So, if president Cyril Ramaphosa lied about electricity, people must go to his sister's house? What nonsense is that Floyd, when people are unhappy with your leadership you will be okay when they confront your family members? It is unfair that Ramaphosa's family must be harassed and endangered? Why don’t they go to Union Buildings or Sandhurst where the President works and lives? 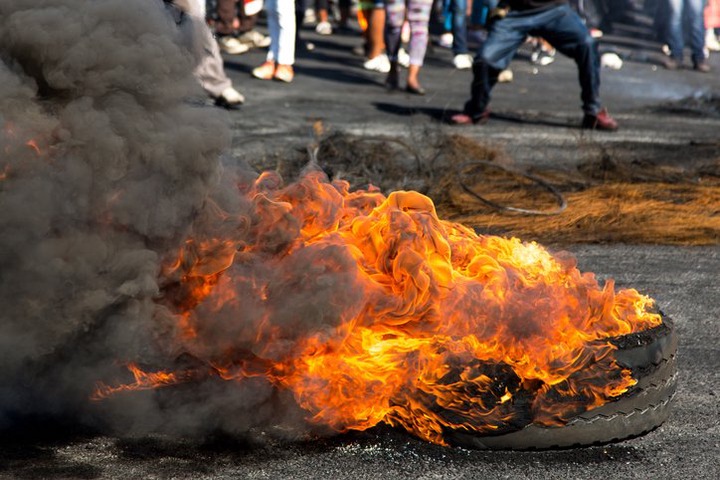