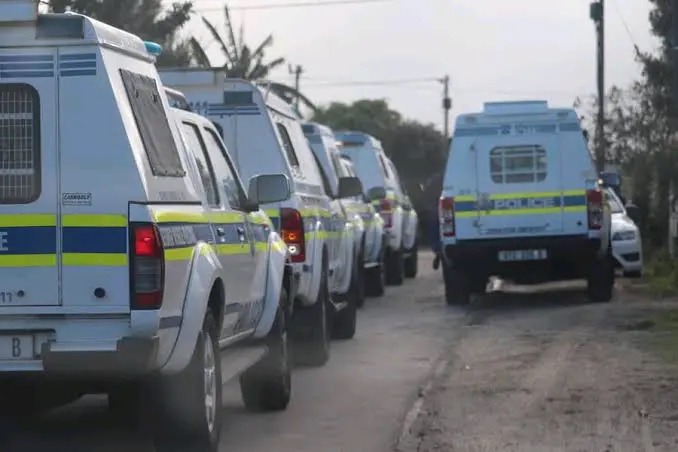 An unknown taxi driver from a pharmacy in Bochum committed suicide; this is a very scandalous incident because it has been revealed that the person or girlfriend that this individual stabbed is a Grade 12 learner – a child compared to his age, which has not been revealed to members of the public but is thought to be between his 30s and 40s. It is said that a driver at a pharmacy in Bochum committed suicide by hanging himself at gaMotsepa after allegedly stabbing his fiancée to death in a fit of anger; this is yet another case of a conflict between two individuals who were dating.

And it is certain that if the two are of different ages, there will be many misunderstandings between the two, which is why these sorts of marriage are normally discouraged. Old guys should not return to school and prey on young females who don't know any better and can't tell the difference between a respectable gentleman and a freak who preys on young kids. The entire incident is devastating to the family because it comes as a double blow: first, because the young girl was stabbed and killed by this particular individual, and second, because the girl had been secretly seeing someone twice her age who was definitely not supposed to be seeing him for a variety of reasons. 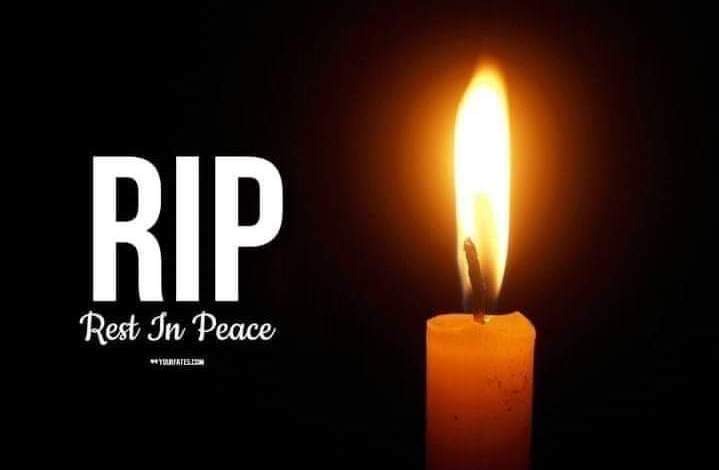 Typically, young ladies are advised to avoid such males on the highways or elsewhere since they don't know what kind of problems they are putting themselves into; these types of men have been dropped and abandoned by their peers for valid reasons. Perhaps it is partly because they do not want to grow up that they are often in these many forms of relationships, going from one to the next without actually having anything steady for a very long time.