An ex police officer attempted on murdering her sister for insurance money. 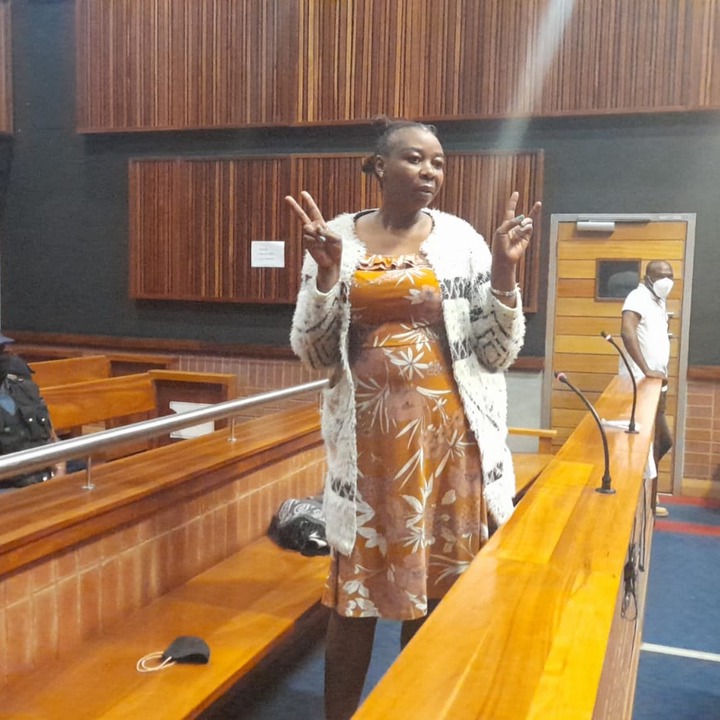 Rosemary Ndlovu is the former Thembisa police woman, who is accused for murdering five of her relatives and her lover. She however swore on the jury that she did not do such as accused by the state. And made it a point that nothing is traced back to her unfortunately, but all the leads and tracks links her to be murder's. 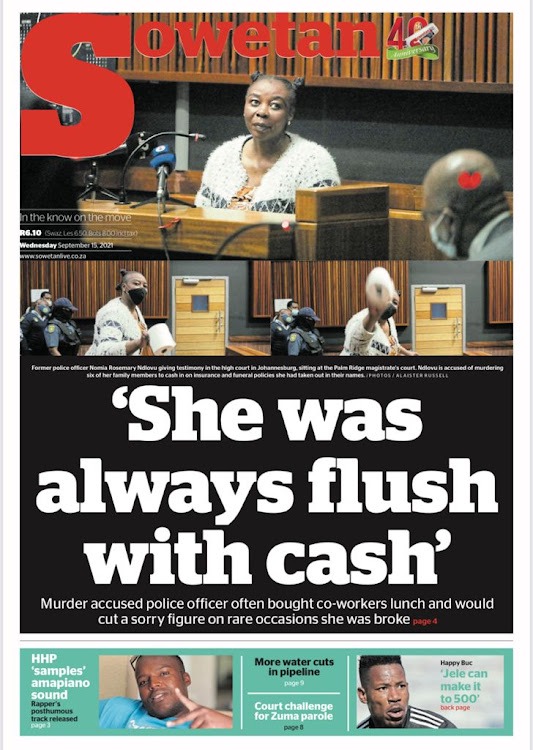 She further ordered hitmen to assist her to murder her sister Joice and her sisters five children. She wanted the murder to be clean so nothing could link it back to her. Little did she know that the hitmen she had ordered were undercover police officers. So everything she did and told them was recorded without her knowledge.

She said to the hitmen that they should burn down her sisters house down at Bushbugridge. On their way to show them where her sister stayed, they passed by the filling station to purchase petrol that was going to be used to burn the house down. She told the men that she will call her sister to come take flu medication. Which will actually be the sleeping tablets so the whole family would be convinced to take them so that they can fall asleep and not hear anything when the whole house burns down.

She was not aware that the undercover police officer was taking her videos all along the way , when she was explaining everything to them on how she wants everything to be done. She told the hitmen that she checked herself in the hospital two days before in an attempt to create an alaby. So that the news of her family passing would find her in a hospital bed.

She was the lead trend on the news and she was all over the headlines on the media, for denying the things that was recorded. Reasons to murder her family was to earn all the insurance and policy money that was going to he paid out. So those were the benefits she was going to gain for such reactions.

No Vaccine no problem