Following the April disastrous floods in KwaZulu-Natal that ripped the entire province apart, roads leaving many homeless and 435 people losing their lives, the road to recovery has once again been derailed due to the heavy rainfalls that caused more damage in the province during the past weekend 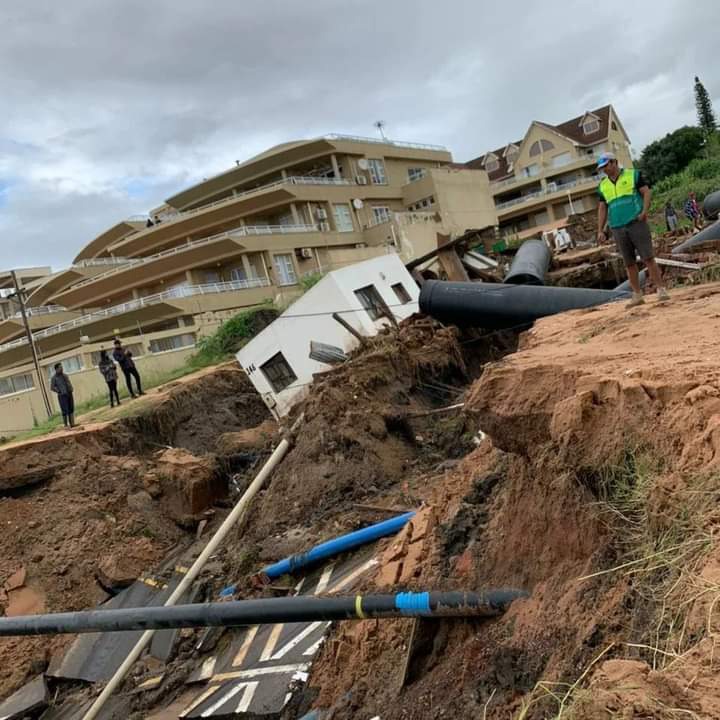 Due to fears of houses collapsing, a lot of residents from different areas had to be evacuated from their homes in community halls to protect them from the danger on the floors. As expected, there was severe damage to many buildings due to the saturated soil which is highly vulnerable to rainfall.

In a viral video, people can be heard shouting and yelling at several men who refused to leave their homes. As the houses continue to collapse, they can be heard yelling, warning residents to get out of their homes, citing that they could die. 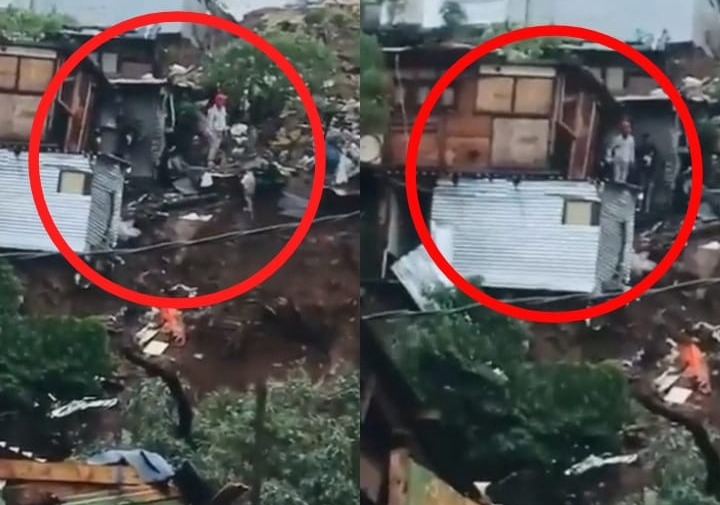 Surprisingly, the same people who were facing danger seemed unbothered, instead, they observed the damage and decided to remain where they were. Some residents can be heard saying that they have been calling out to the men to get out of their shacks, but they couldn't care less and decided to ignore them.

It is heartbreaking that KwaZulu-Natal continues to be struck by floods. What exactly is affecting the weather patterns and how can it be avoided? What could have influenced these floods? Are they a natural disaster? 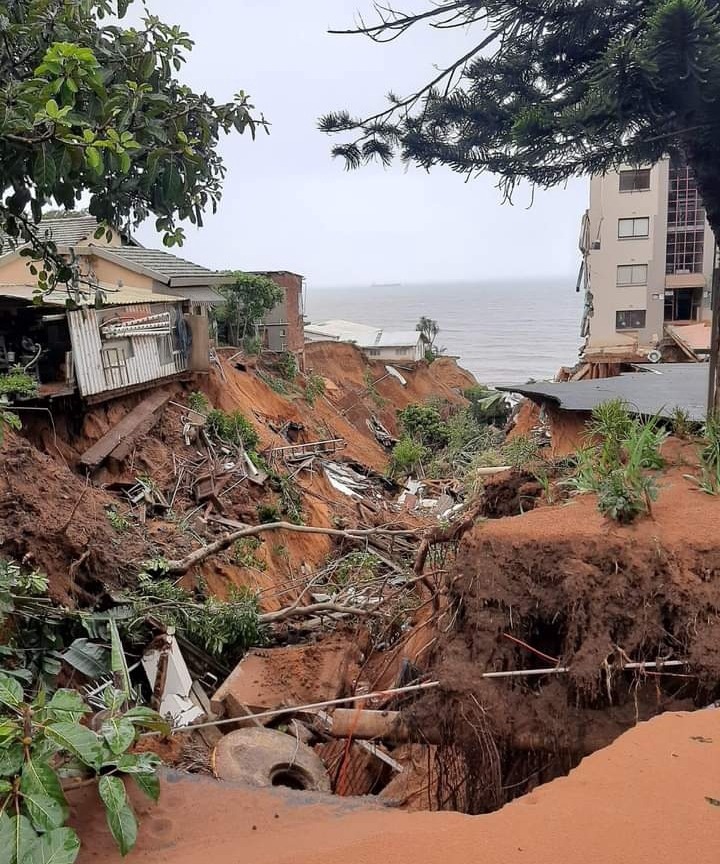 While the rest of the masses move on and keep the victims in their prayers, the same cannot be said for poor people who have no way out and have nowhere else to run to flee the province.

If only the government could maintain the province as it is clear that neglected maintenance is a huge factor. Stormwater infrastructure has to be cleansed instead of spending R22 million on a flag that is leaving the country bleeding. 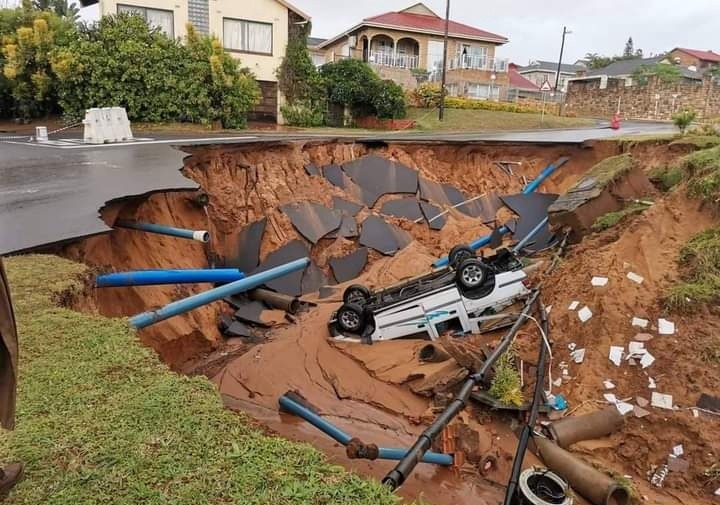 Muvhango - Susan is at war and James drama continues